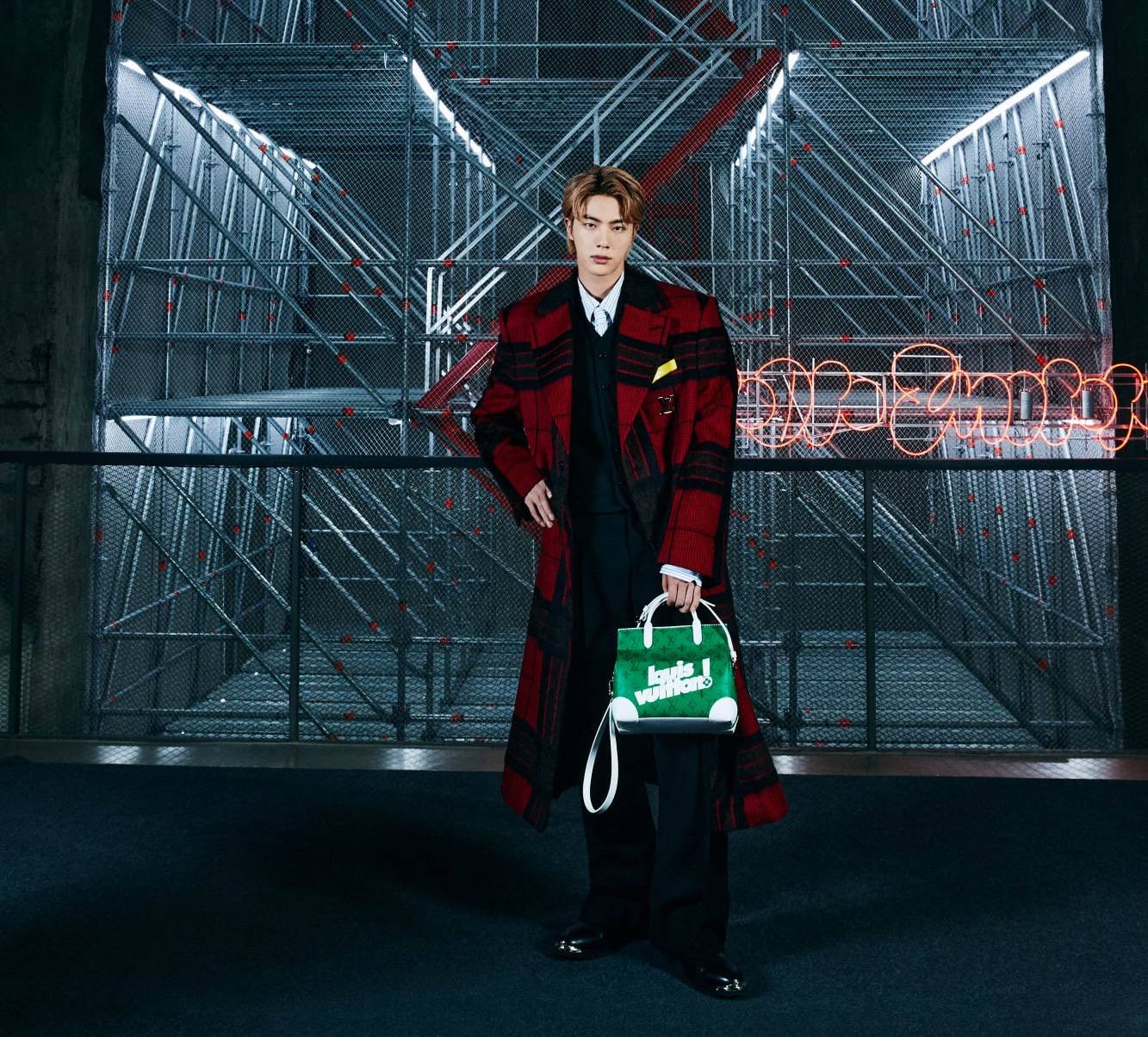 Louis Vuitton has BTS locked up. Literally. All seven members of the K-pop phenomenon were announced earlier this year as the latest ambassadors for Louis Vuitton menswear, and this morning they made their debut in a fashion film for the French house in which they tour an elaborate cage structure and both inspect and wear looks from menswear creative director Virgil Abloh’s fall 2021 collection.

Although the collection was originally presented in Paris in January, Abloh considers the film both a “spin-off” of the original and the latest installment in his “The Voyage” series. The point of the project is to present his collections in different ways and contexts across the globe. Abloh previously took the series to Miami, where he recontextualized his spring 2021 collection as an interactive art exhibit for Miami Art Week, but this time he brought the series to BTS’s hometown of Seoul. The film not only features looks originally presented in Paris but also adds new elements to the collections as well.

The boy band members find themselves playing a role almost like traveling businessmen with each individual making their way through a series of steel cages in a concrete warehouse space. Meanwhile, a small blimp emblazoned with the word “Hope” floats above it all. It’s certainly one of the more dystopian settings we’ve seen the otherwise candy-colored boy band in before. Watch the full film below.