Three is the magic number, and Christian Siriano? Well, he’s obviously magic too.

This morning, the Annapolis native broke a Met Gala record, with three separate pieces going on display at the Costume Institute’s new exhibit, “In America: A Lexicon.” The museum’s contemporary fashion archive features some of the most famous pieces in American culture, including a denim Rosie the Riveter uniform designed by Helen Cookman, a Kurt Cobain babydoll dress by Anna Sui, and one of Donna Karan’s famous ’80s power suits. 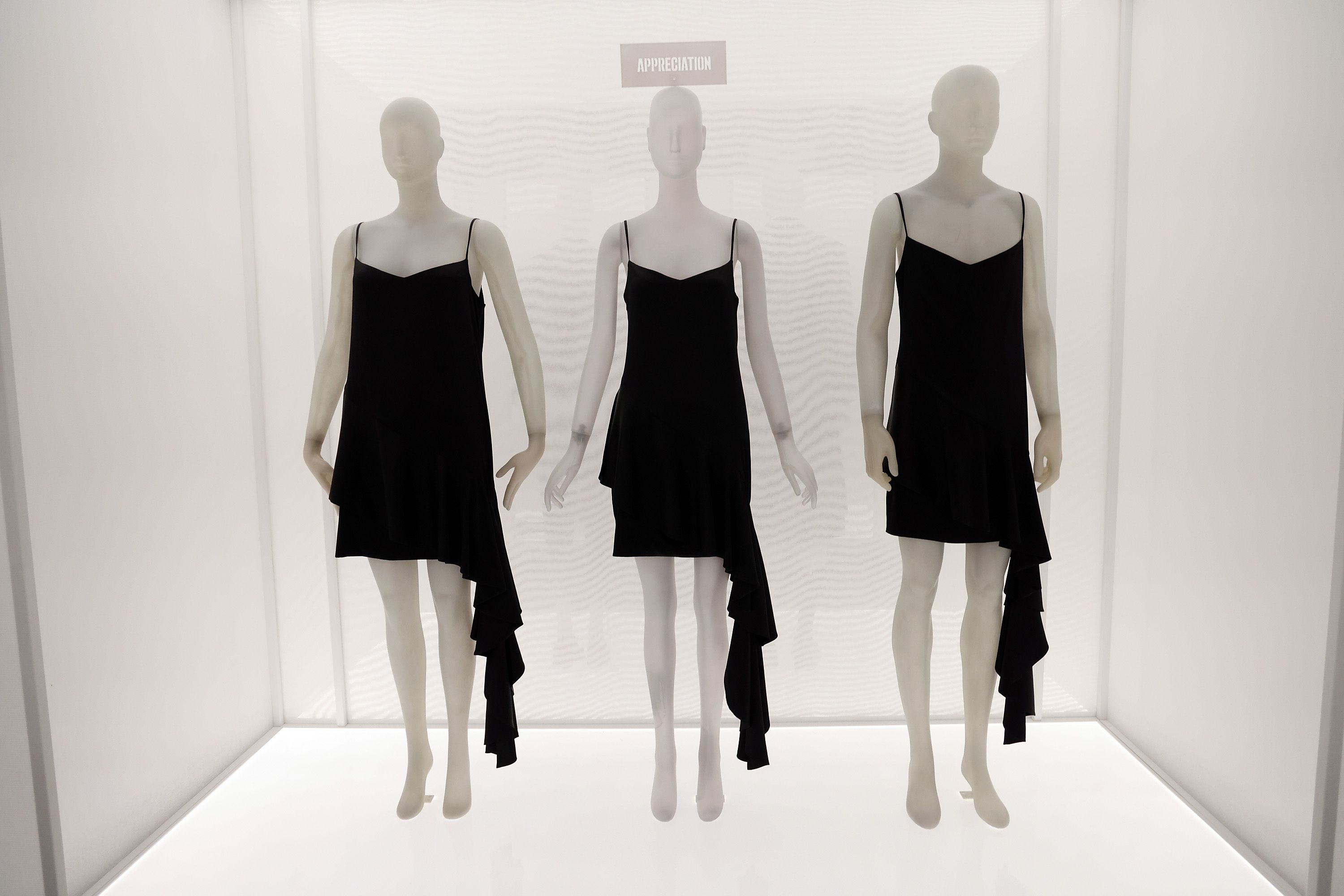 In the middle of it all was the largest panel of the exhibit, a triptych of three Siriano black dresses from 2018—the most of any designer featured in this year’s galleries. Titled “Appreciation” by costume curator Andrew Bolton, the show pieces “transcend body and gender stereotypes [and] exemplify Siriano’s democratic fashion and beauty philosophy: ‘There is no correct size, shape, color or age. As a creator of fashion, I celebrate the body that wears my work.'”

For Siriano, that includes all ages as well as sizes. “Right now in particular, I think all of our muses are a little closer to home,” he says. “Lately, I’ve been most inspired by old photographs of my grandmother—she loved cocktail dresses, and getting dressed up, even for something casual. She was an Italian-American in Upstate Utica New York, and she lived for citrus colors, apricot, bright accessories—she had this lime green bag she took everywhere!—and also, everyone’s grandma had a little black dress. I think it taught [me] about American glamour at an early age.” 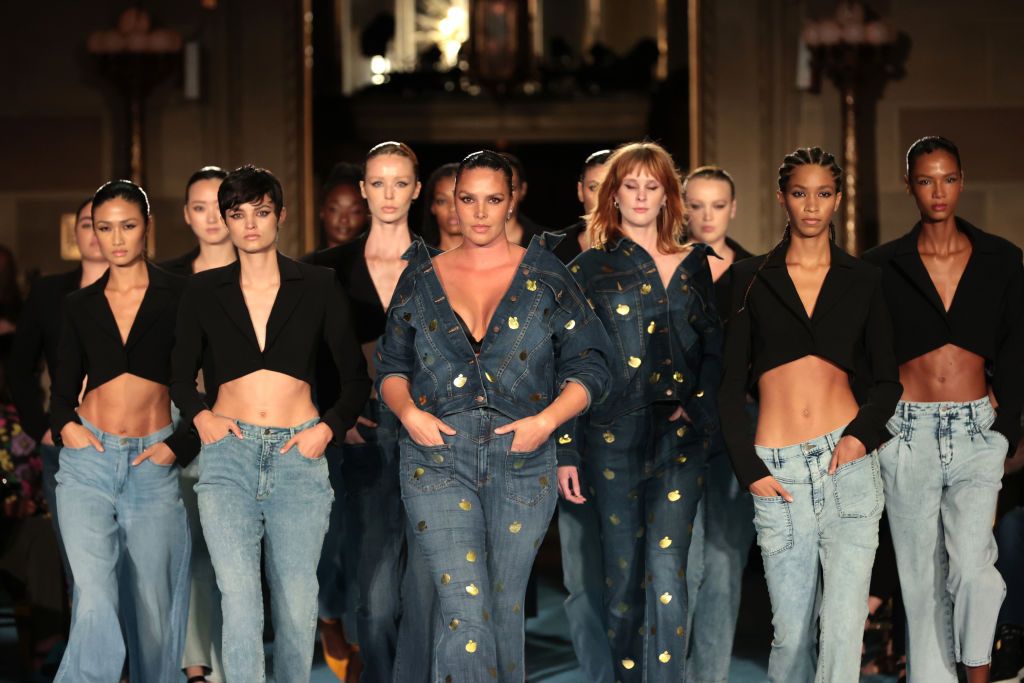 That glamour includes denim, which is great, because Siriano is Gloria Vanderbilt’s newest creative director. “We need to celebrate all women the way Gloria herself did,” he told us backstage at his recent New York Fashion Week show, which closed with a finale of jean pieces on megababes like Candice Huffine—and set yet another record for Siriano, who scored more social media engagement this season than almost any other designer.

“Women want to see themselves on the runway,” Siriano said backstage, “and my big mission is to make sure they feel seen, too.”