A MUM says she was left "humiliated" by airline staff, who allegedly placed her on a no-fly list, after she was seen throwing away her baby's dirty nappy mid-flight.

Farah Naz Khan, 34, from Seattle in the US, had been travelling to Houston from Montana with her husband and their daughter, nearly two. 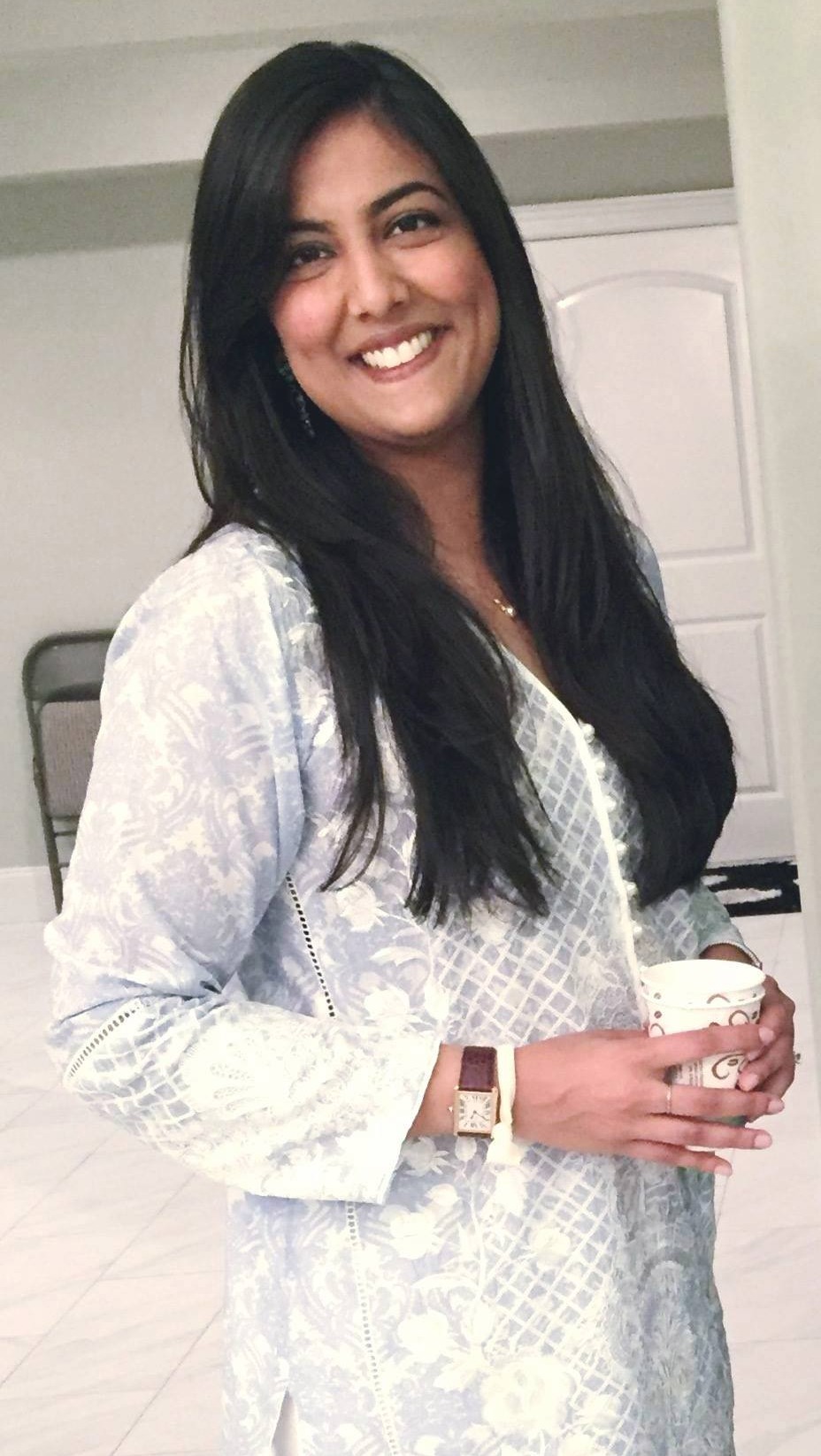 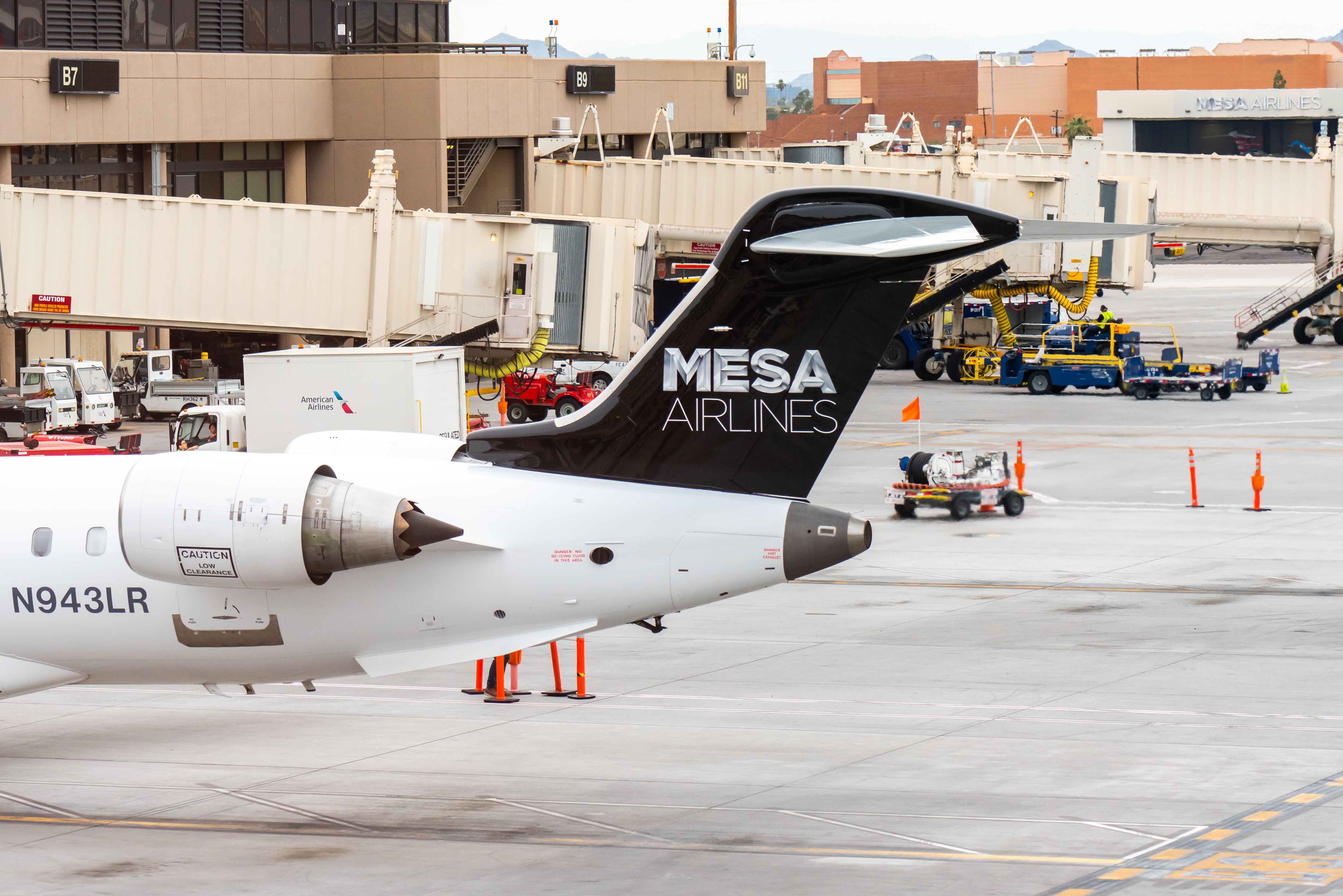 During the flight, she had changed her little girl's nappy at the changing station at the back of the plane and threw away the used nappy, only to later be confronted by an air steward.

Using a scented bag, she threw the nappy into a bin, but says she was told doing so was considered a "biohazard".

Khan told NBC's Today: "When I walked back to the front holding my diaper wipes container and the pad that we used to change my daughter's diaper on, the flight attendant accosted me and said, 'Did you just dispose of a diaper back there? That's a biohazard.'"

The mum, who says she regularly flies with her daughter and has always used the bin on the plane to throw away her nappies, claimed the attendant on the Mesa Airlines flight was "yelling" at her and wouldn't let her explain.

When she asked if he wanted her to go and get the used nappy out of the bin, he told her yes.

Khan says she was made to feel "humiliated" and "belittled" after fishing through the bin for her daughter's dirty nappy – especially after asking another flight attendant for a bin bag to put the nappy in, who told her she hadn't done anything wrong in the first place.

She says the steward who had initially approached her refused to speak to Khan and said he "didn't want to deal with her", so she filed a customer service incident report when she landed in Montana.

Several hours later, Khan claims she received a phone call and it was the air steward telling her that she has now been placed on a "no fly" list.

"I recognised the voice," she said. "He said, 'Due to a biohazard incident on the plane today, we've place you on the no fly list.'"

An angered Khan added: "I also didn’t dispose of the diaper on the plane, even if it was considered a biohazard. I walked it off the plane and threw it away myself outside the flight.”

She claimed that the air steward had been "derogatory" towards her on the phone and called her daughter "obnoxious", before she hung up on him.

Khan, who later flew back to Houston, said she doesn't think she was ever placed on a no fly list and claimed the air steward was trying to "intimidate" her.

She tweeted about her experience and claimed she is "still waiting for answers: after speaking with United Airlines – who have a contract with Mesa Airlines for regional flights – over the phone on two occasions.

Khan claims the airline wouldn't reveal the air steward's identity or how he got her phone number. It's not known whether any disciplinary action has been brought against the air steward.

A United spokesperson said of the incident: "The details as described by our customer do not meet the high standards that Mesa sets for our flight attendants and we are reviewing the matter." 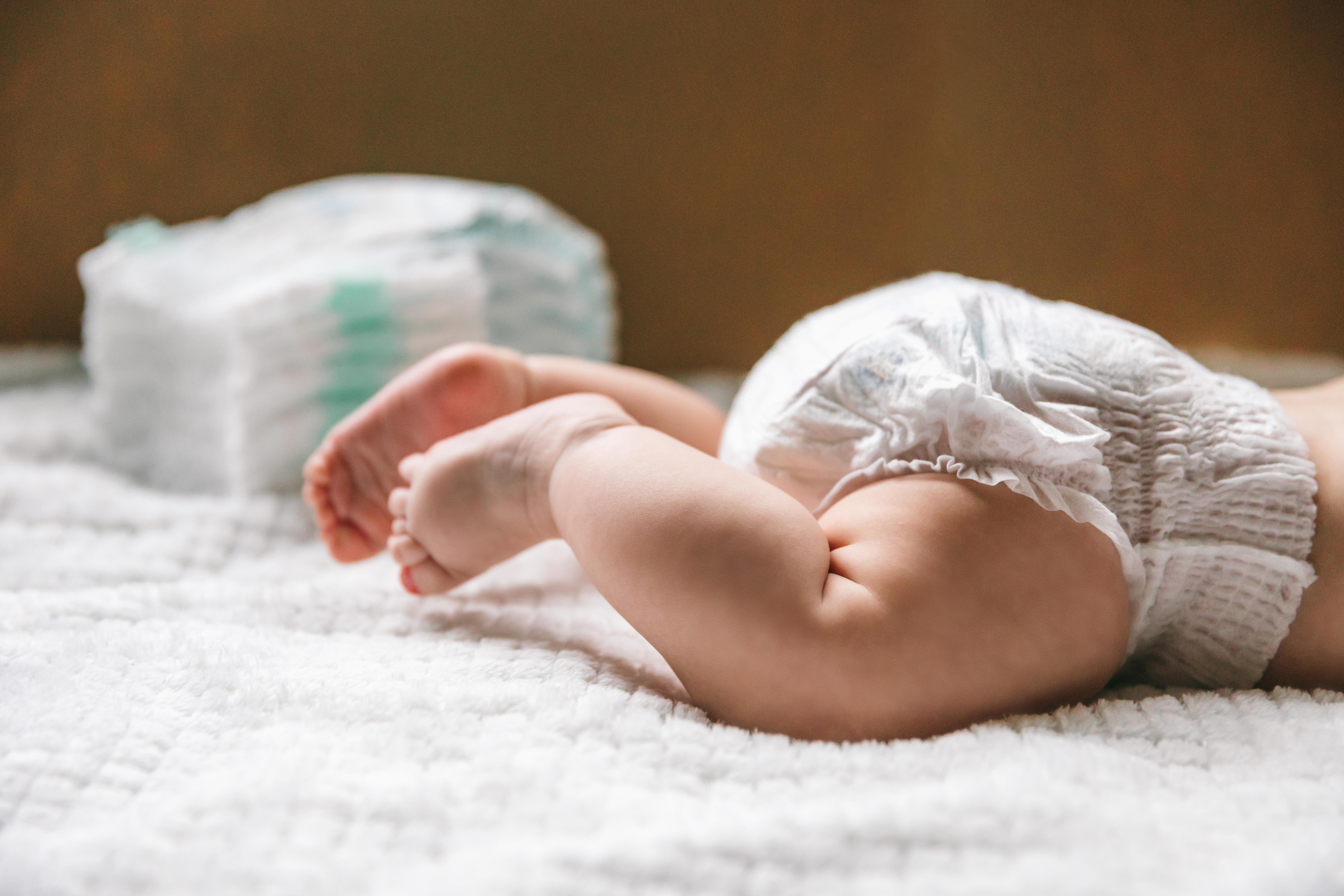 Meanwhile, one mum was left furious at teachers who removed sweets from her son’s lunchbox – then sent three months’ worth home again.

Plus, this woman was seething after her sister stole BOTH her kids’ names – but her parents think she should be grateful.

And another mum was left ‘shocked’ by neighbour’s letter moaning about her children’s ‘constant screaming’ and ‘unbearable’ noise.