Skip to content
HomeBeauty and FashionI became a granny at 35 – I’m mistaken for my grandson’s mum, it’s flattering & I’ve got energy to keep up with my kids

THIS GLAM granny says she's constantly mistaken for her grandson's mum when they're out in public and people often think her daughter is her sister.

At just 35, Casey Maree Seckold, of Sydney, Australia, is grandmother to Ashton, one, by her youngest daughter Nakita, 18. 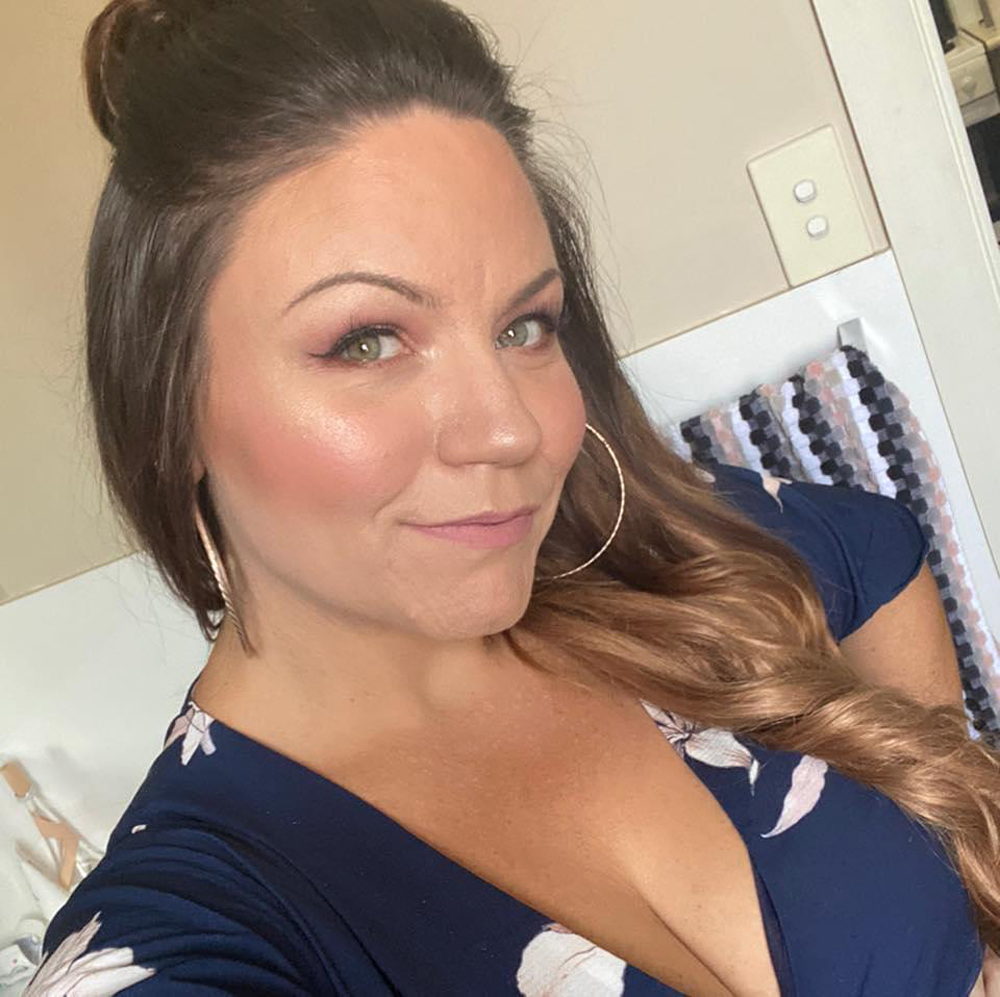 The best part about being a young nan, in Casey's opinion, is that you have the energy to keep up with the youngsters.

“It’s great that you have the energy to keep up with your child and it’s also fantastic when they get to their teens, because you can still remember your own," said Casey, who is also mum to student Annaliese, 19, who does not have children.

“When I am out at the shops with Ashton and his mum, Nakita, people just assume I am his mother and talk to me about him.

“And it’s very flattering to be mistaken for his mum and not his granny!” 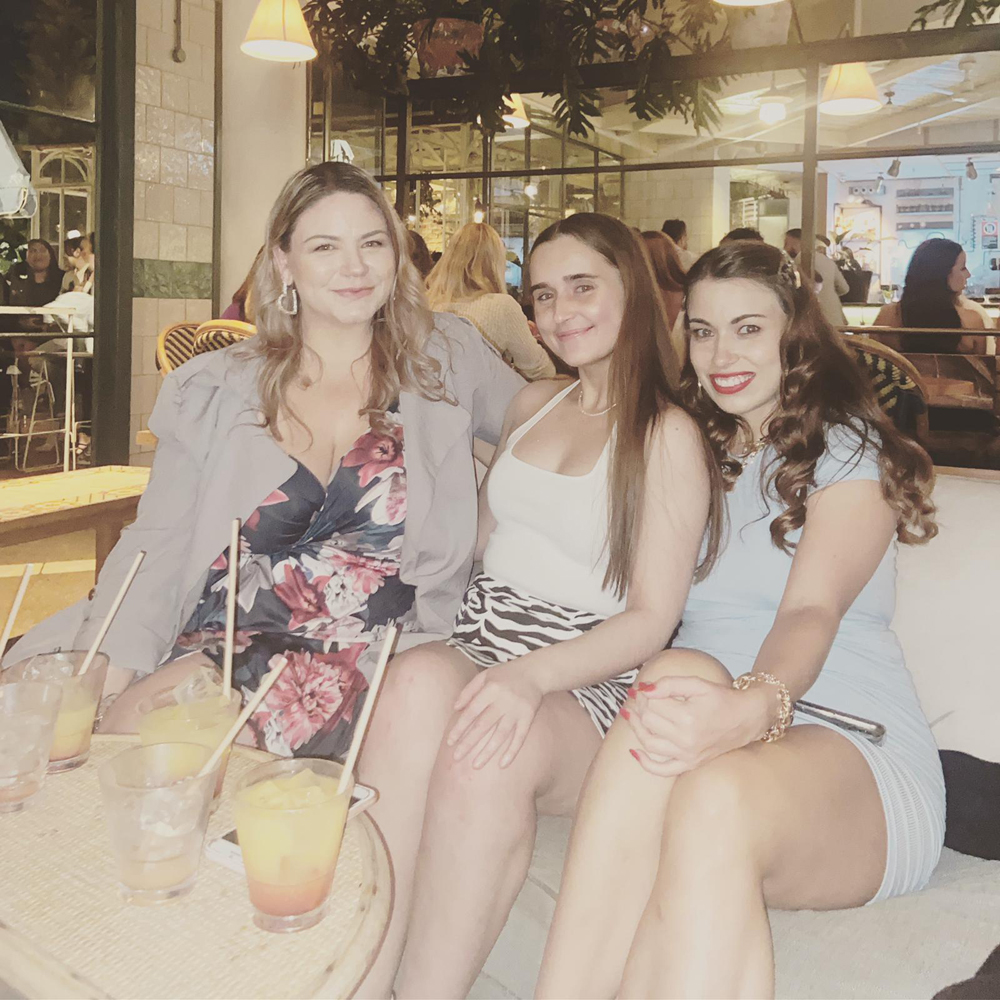 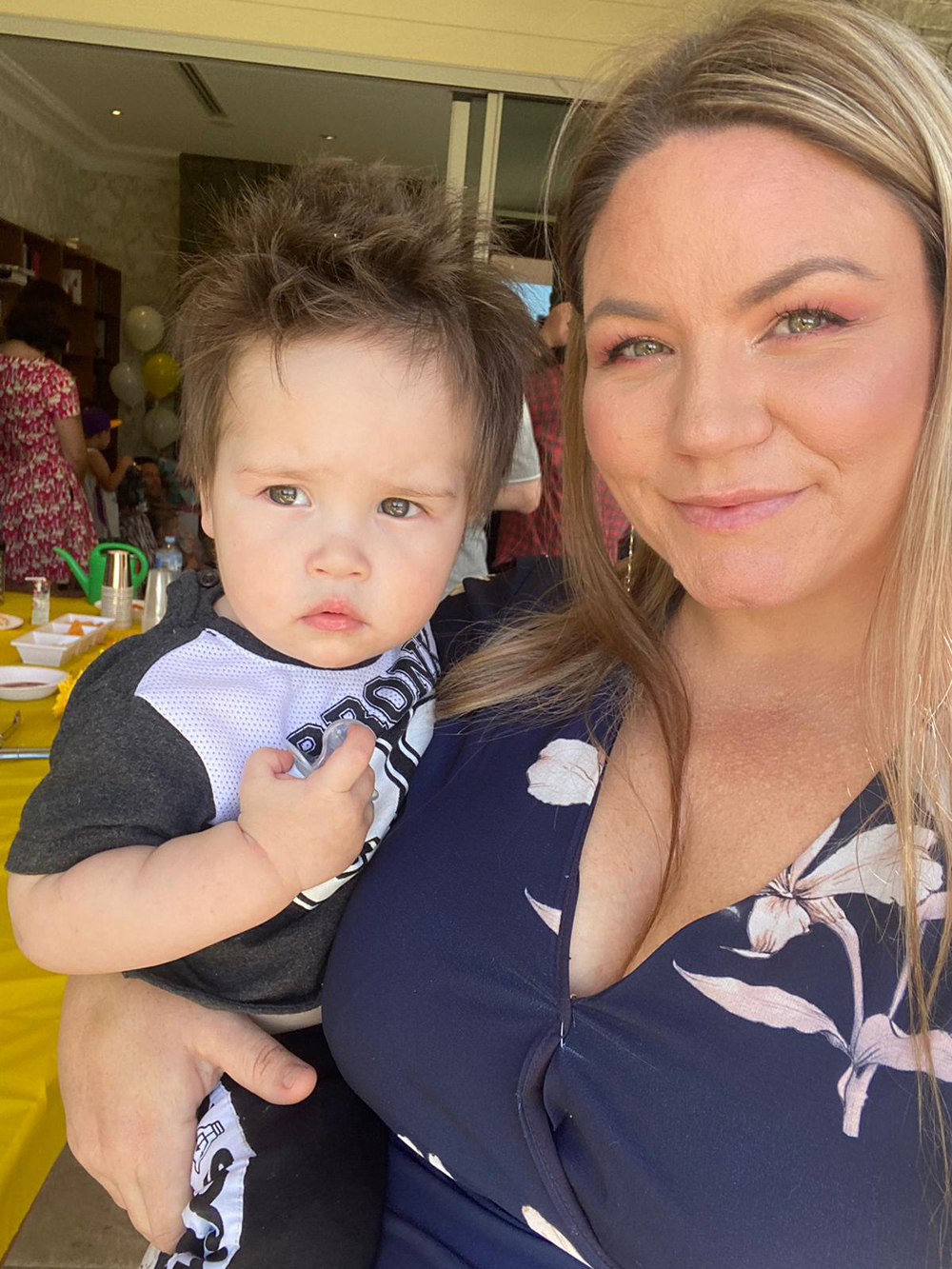 “They also think Nakita is my sister, not my daughter!The fact we’re mistaken for sisters just makes me laugh!”

Becoming a grandmother so young makes Casey, a train guard, 16 years younger than the average starting age for Australian grandparents, according to a national survey by non-profit organisation AARP.

While, in the UK, the average age for becoming a grandparent is 63, according to the Office for National Statistics.

“I was a young mum too,” said Casey.  “I was 16 when I had my first daughter Annaliese, so I know what’s good about being a young mum and what the challenges are. 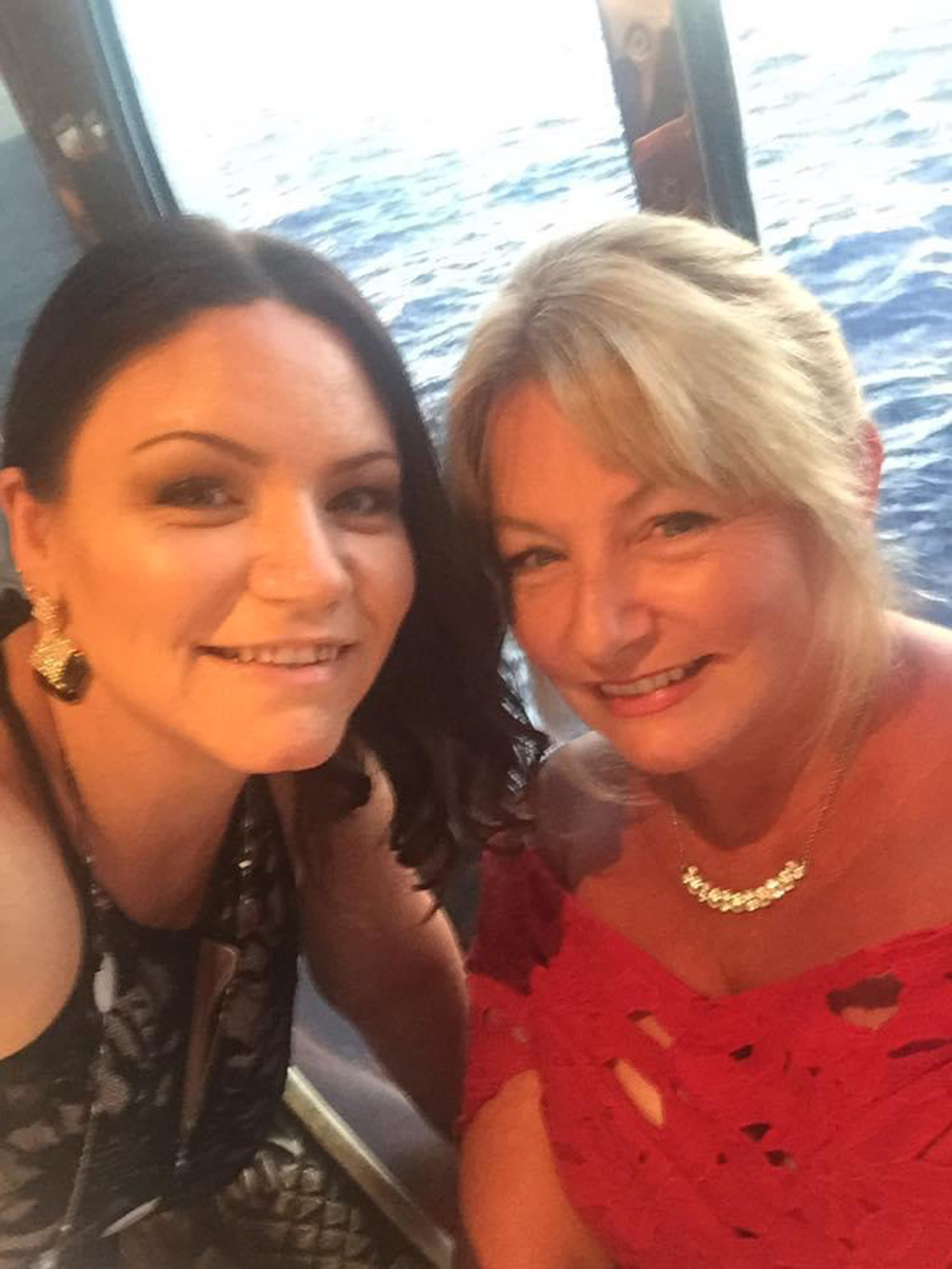 “Also, whereas I was raising my girls with their dad, Nakita is doing it on her own, which is tough.”

Preferring to be called Nan or Nanna, which she feels sounds younger than Gran or Granny, Casey – who is separated from her husband –  says having a family young is common in her family.

Now she is a great grandmother, she loves spending time with Ashton.

Yet Casey, who launched a glamping business called Starbrite Events, after losing her job as an operations manager for poker and trivia-related events during the pandemic, has no real recollection of having a grandmother herself. 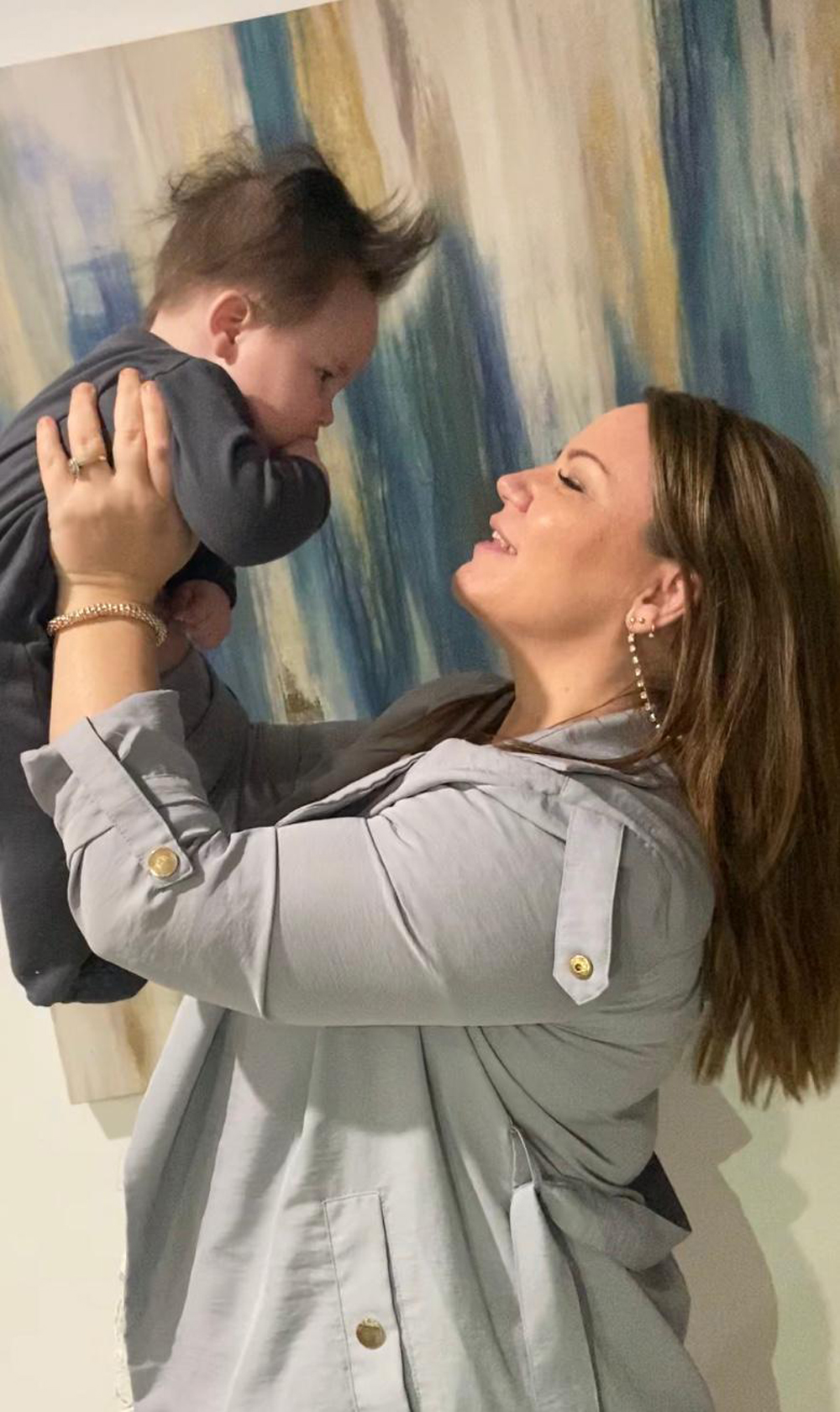 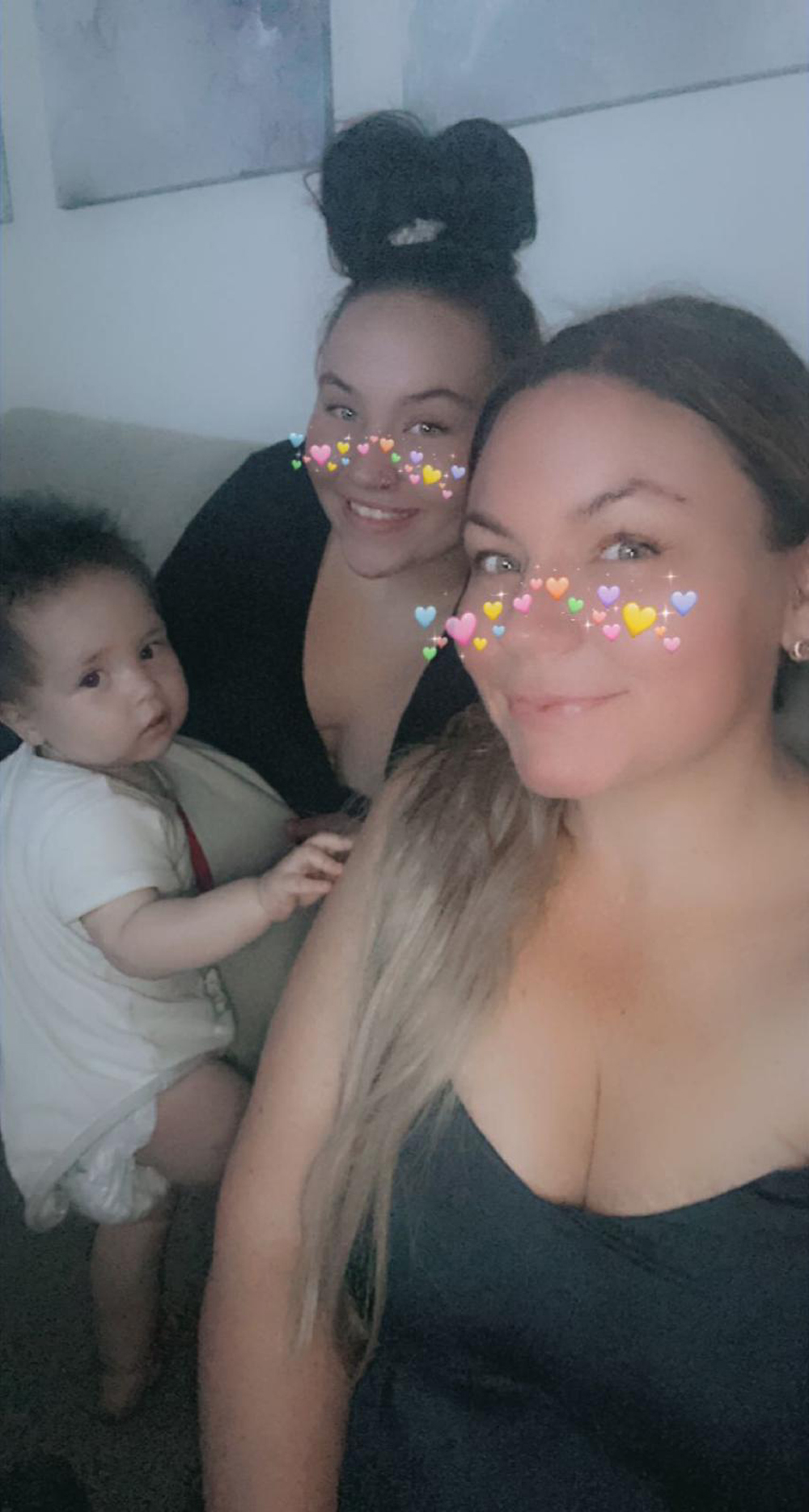 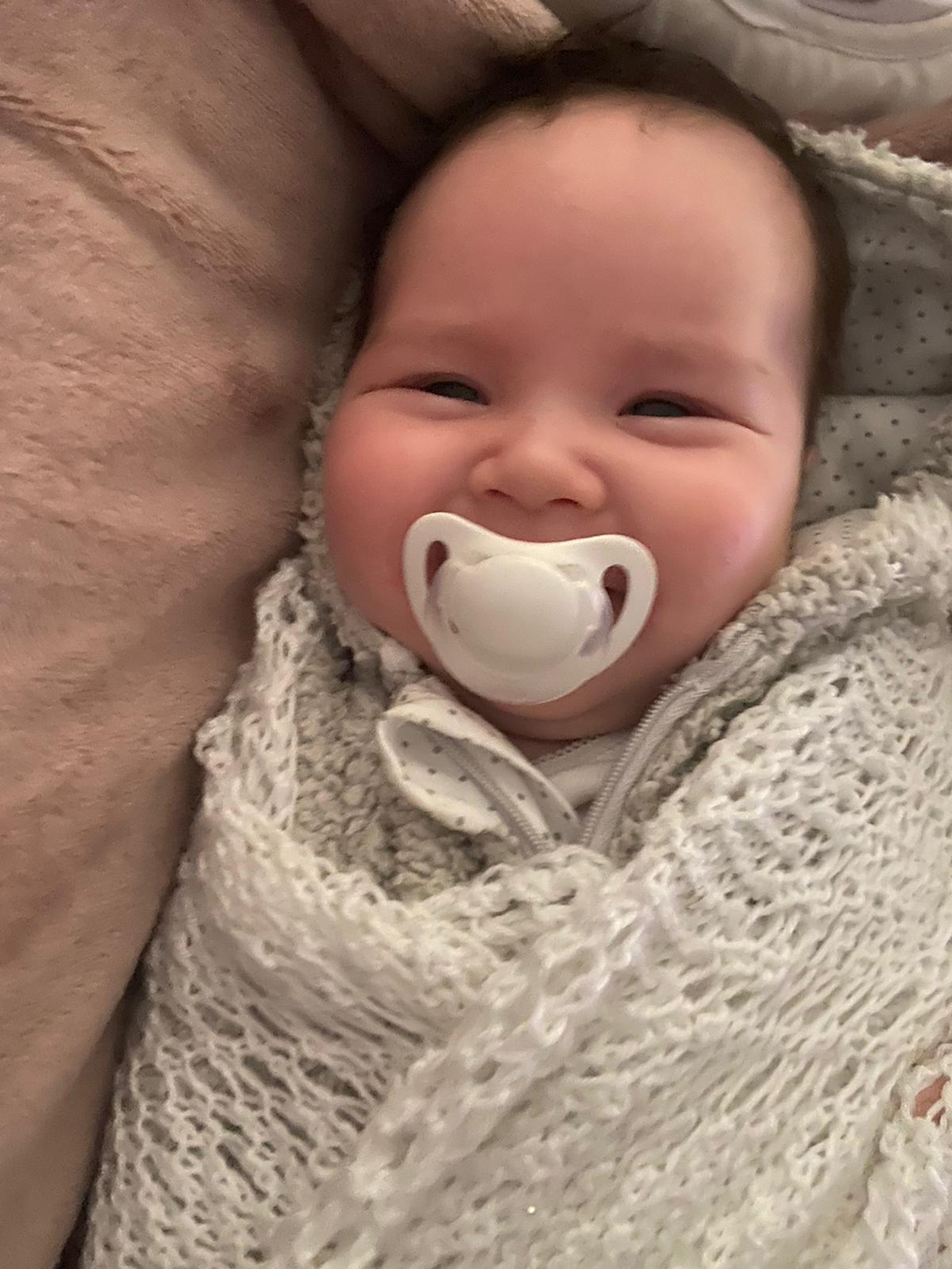 But, not having a grandmother figure in her life has not held her back when it comes to her own grandson, according to her daughter, who says she makes a first class Nanna – living nearby in the city’s Orban Park district and visiting all the time.

“The good thing is that I know what it’s like to be a young mum, which is helpful for my daughter, who is single,” said Casey.

“Both my daughters’ friends used to come to me for advice, because I was a younger mum and so closer to them in age.

“But the downside of being a young mum is that your relationship with your child can be more like that of a sister, which makes it hard when you need to have the authority of a parent. 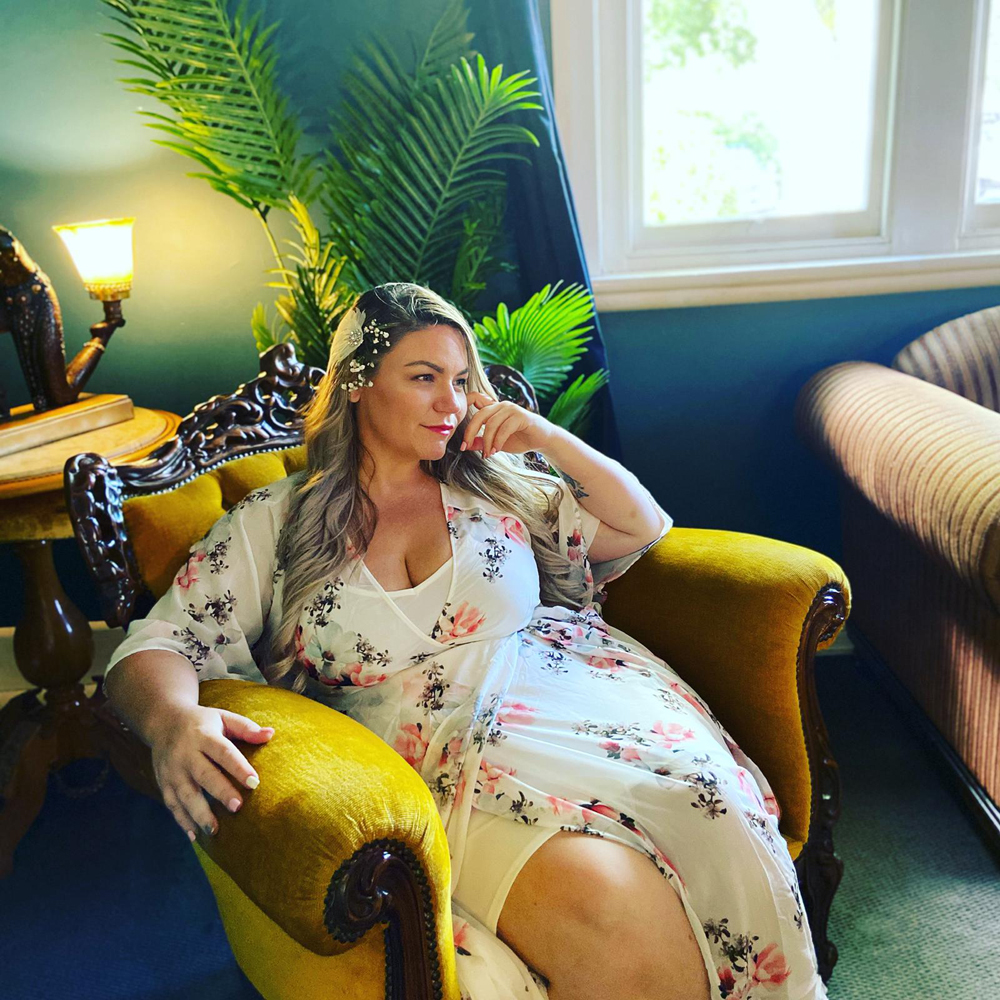 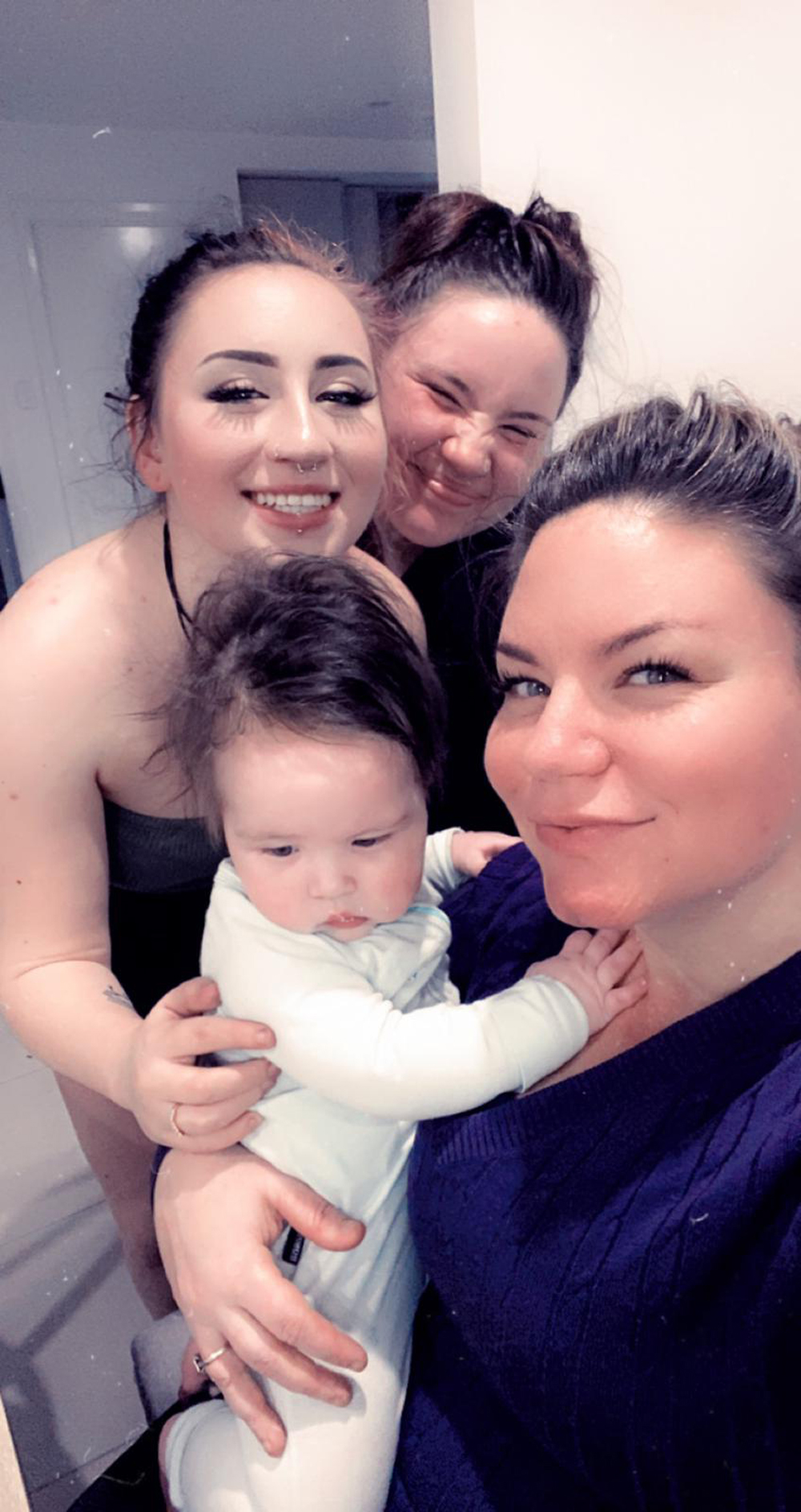 “It is also very restricting, having children when you are really young.

“You have more responsibilities than your friends and if you love to travel, which I do, you can’t just take off.”

Despite the downside of having family responsibilities so early, Casey would not change a thing if she had her time over again.

She said: “When people ask me if I would have done anything differently, I tell them no. I’d choose to be a young mum and a young Nanna again.

“I’ve always felt that family comes first, and that being able to spend lots of time with those you love is the most important thing in the world. 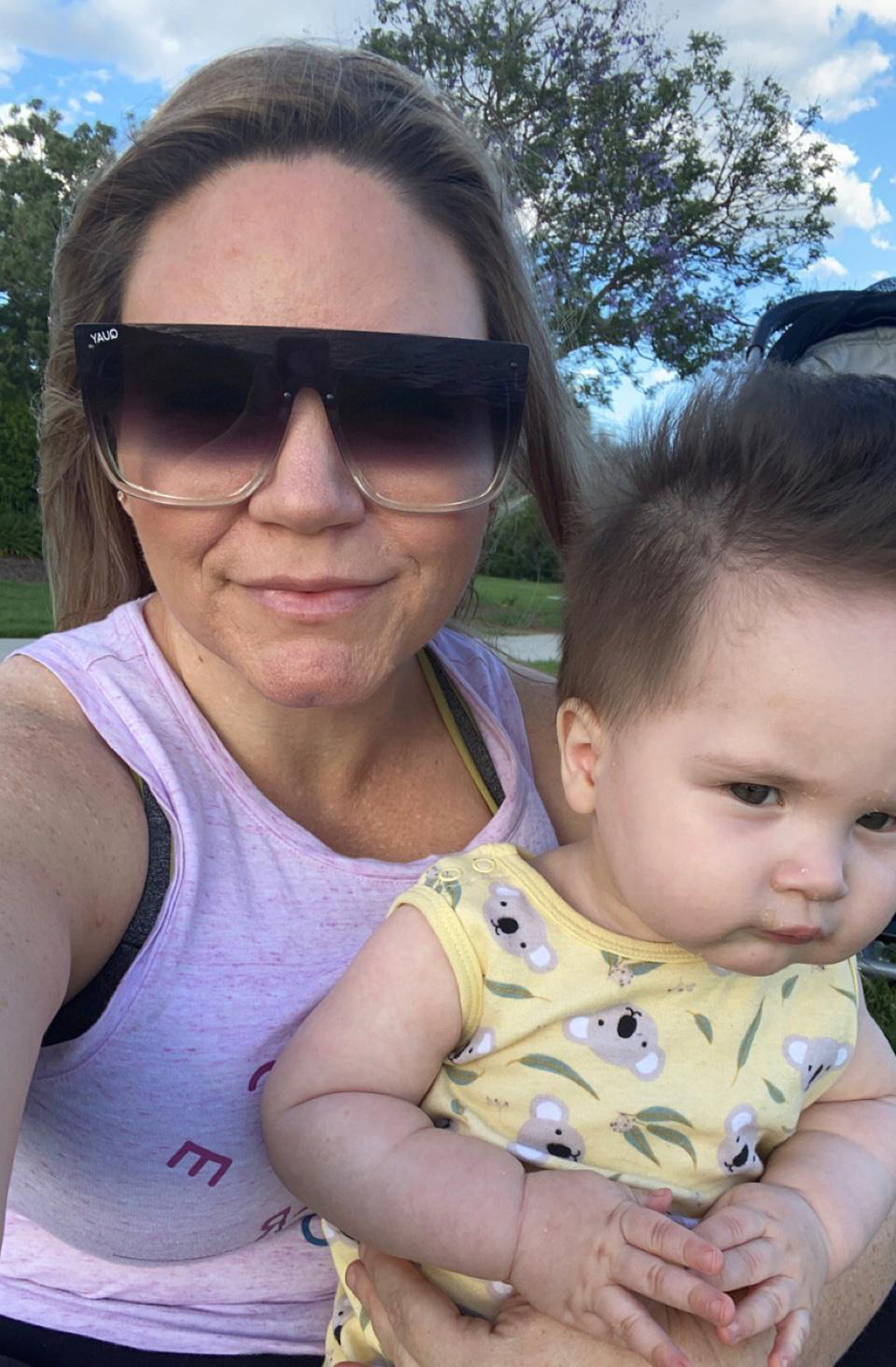 “The pandemic had shown us all that. But, for me, the great thing about having kids when you’re young and then them having children when they’re young, too,  is that you all get more of your lives to spend together.

“Ashton is a really fantastic little boy. I wouldn’t have it any other way.

Nakita also feels that having such a young grandmother is brilliant for Ashton.

She said: “It’s great having a mum who understands and knows what I’ve been through.

“She’s a great Nan to my baby boy and is always there to help when I need her.

Meanwhile, this woman became a granny at 36 – she said she was devastated when her 17-year-old daughter fell pregnant.

And this woman revealed how she got pregnant aged 16 after her manipulative stepdad groomed her… but their daughter saved her life.