Skip to content
HomeBeauty and FashionI had no idea I was pregnant & still had my periods, but gave birth on the toilet an hour after doctors said it was IBS

A WOMAN has revealed how she gave birth at home in the toilet, just an hour after doctors dismissed her symptoms as IBS and trapped gas.

Charlotte Wheeler-Smith, 31, had no idea she was pregnant and had done a 7km run and personal training sessions while dealing with the stomach cramps for two days. 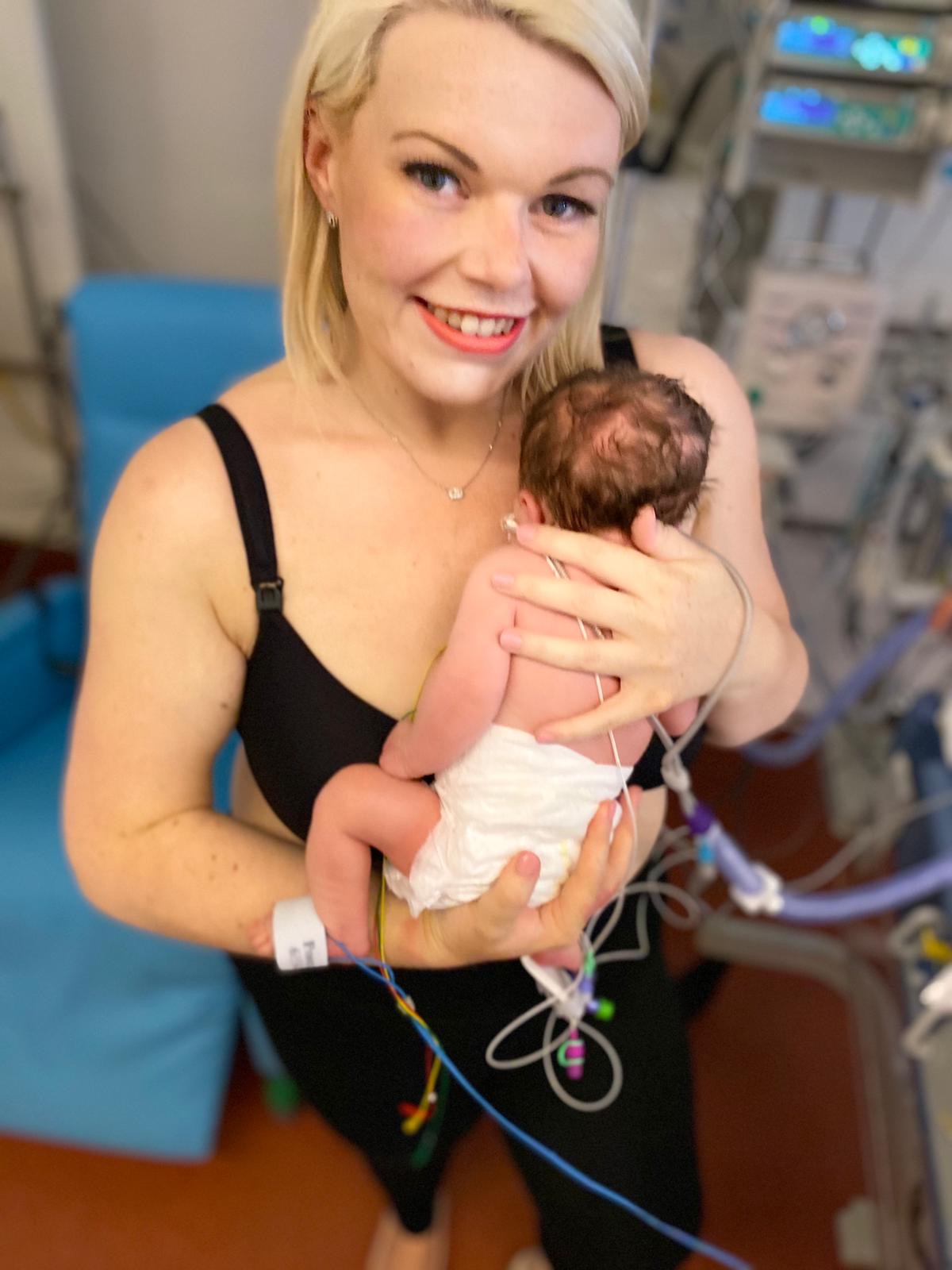 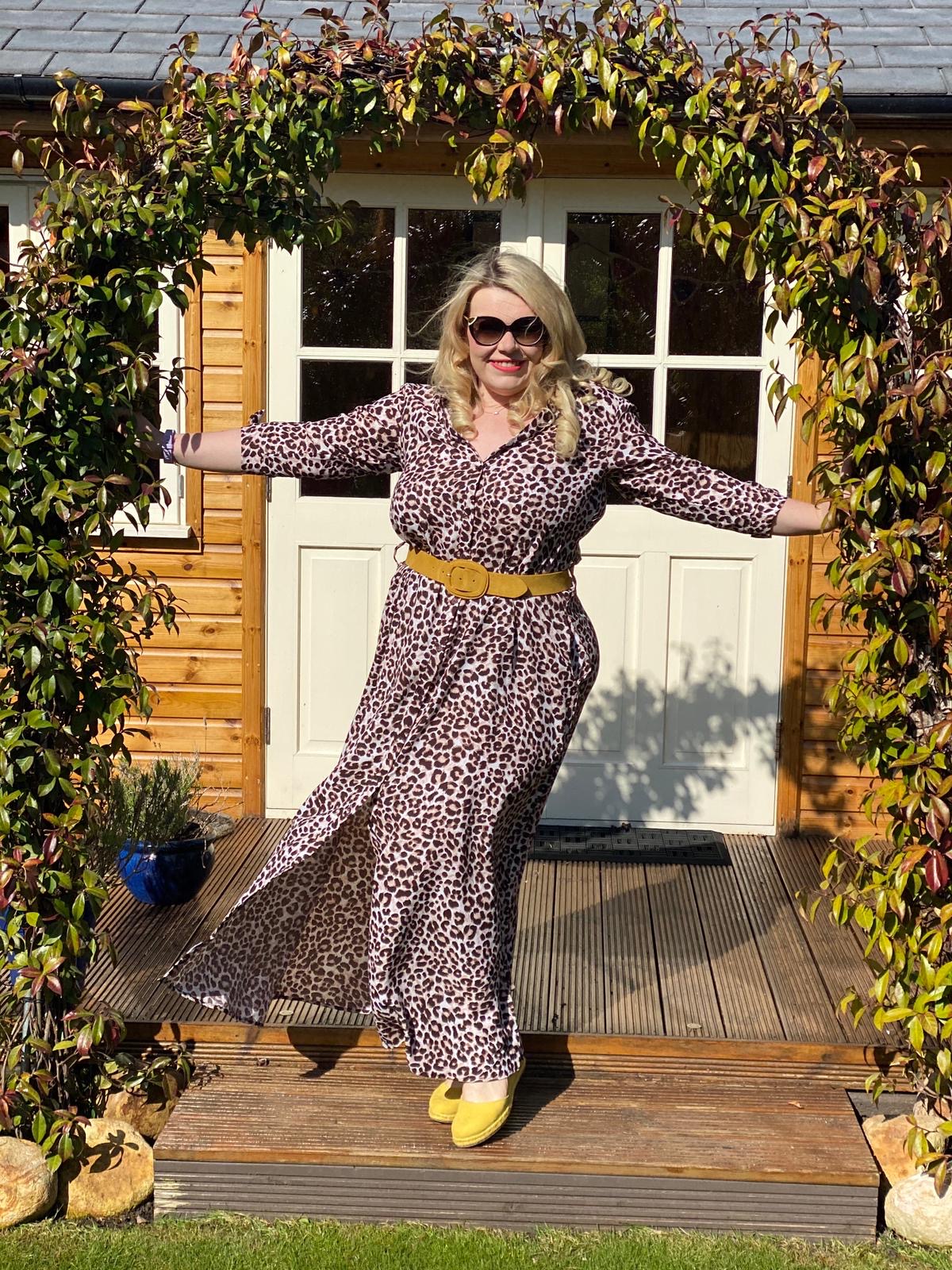 The fitness mad lawyer even called a doctor, who did a house call on the morning she gave birth, but said the pain was probably down to IBS.

Speaking on Good Morning Britain today, Charlotte, who's from London but lives in Amsterdam, said her labour started while her boyfriend Dominic was out for a run.

She said: "I allowed my boyfriend to go for a run while I was dealing with discomfort.

"And I was walking up and down the very Dutch, very steep stairs and I just thought 'oh I need to go to the bathroom because I've got a trapped wind'. 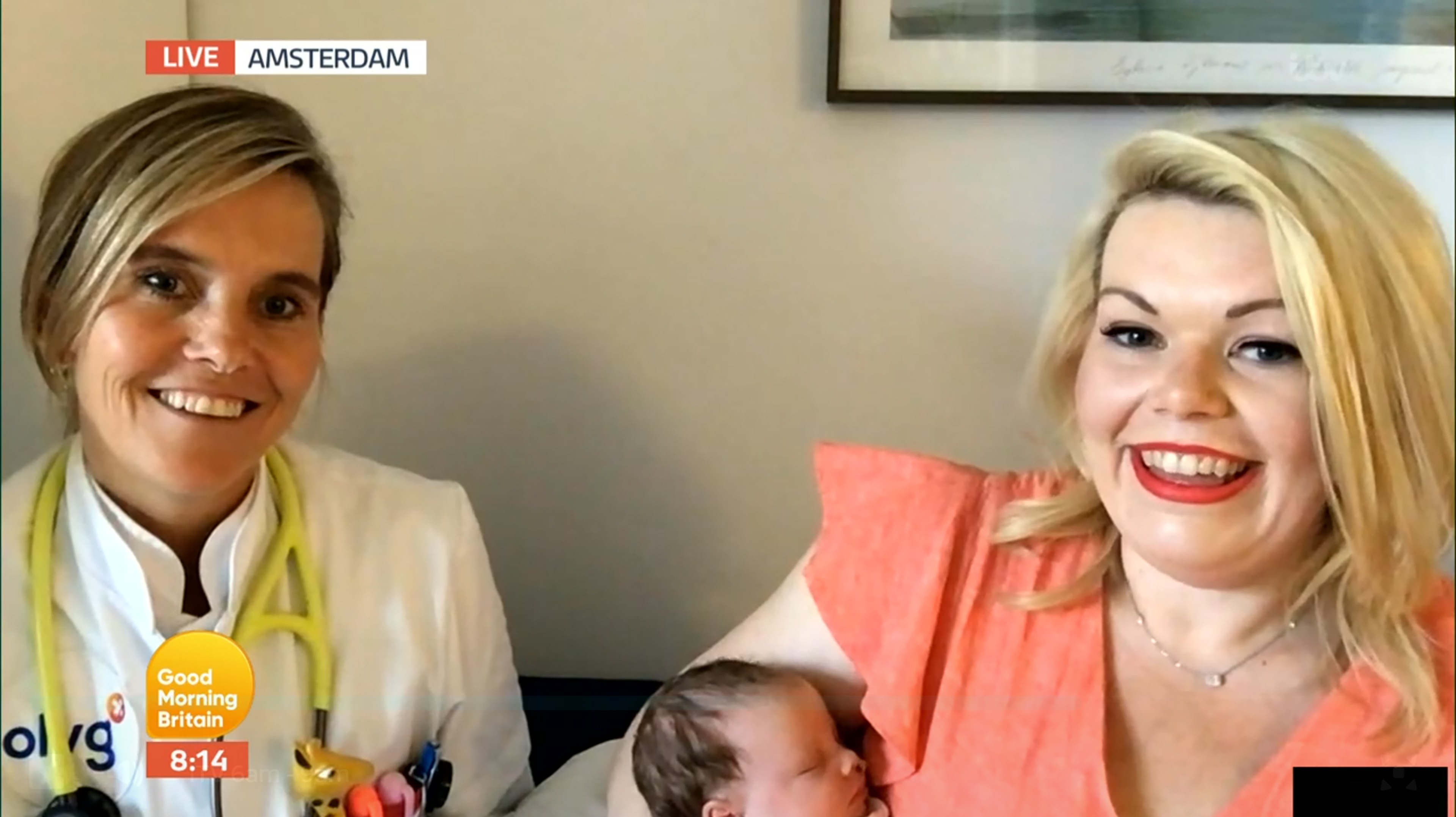 "Then an umbilical cord came out, and that's when I realised something was happening.

"I called Dominic and we then delivered her (their daughter Evelyn Rose) in our hallway.

"It was a massive shock but we kept calm, I listened to my body and we waited for the ambulance to arrive.

I thought 'I need to go to the bathroom because I've got trapped wind'. Then an umbilical cord came out

"I had to listen to my body and Dominic and I delivered her. She was very ill when she was born, but we resuscitated her and then the ambulance arrived.

"I had seen something like that before and knew it wasn't a great situation and knew I had to get her out and pushed with everything I had and then she arrived.

"Dominic was incredible, he remembered teaching from primary school and we were able to keep her going until Evelyn arrived." 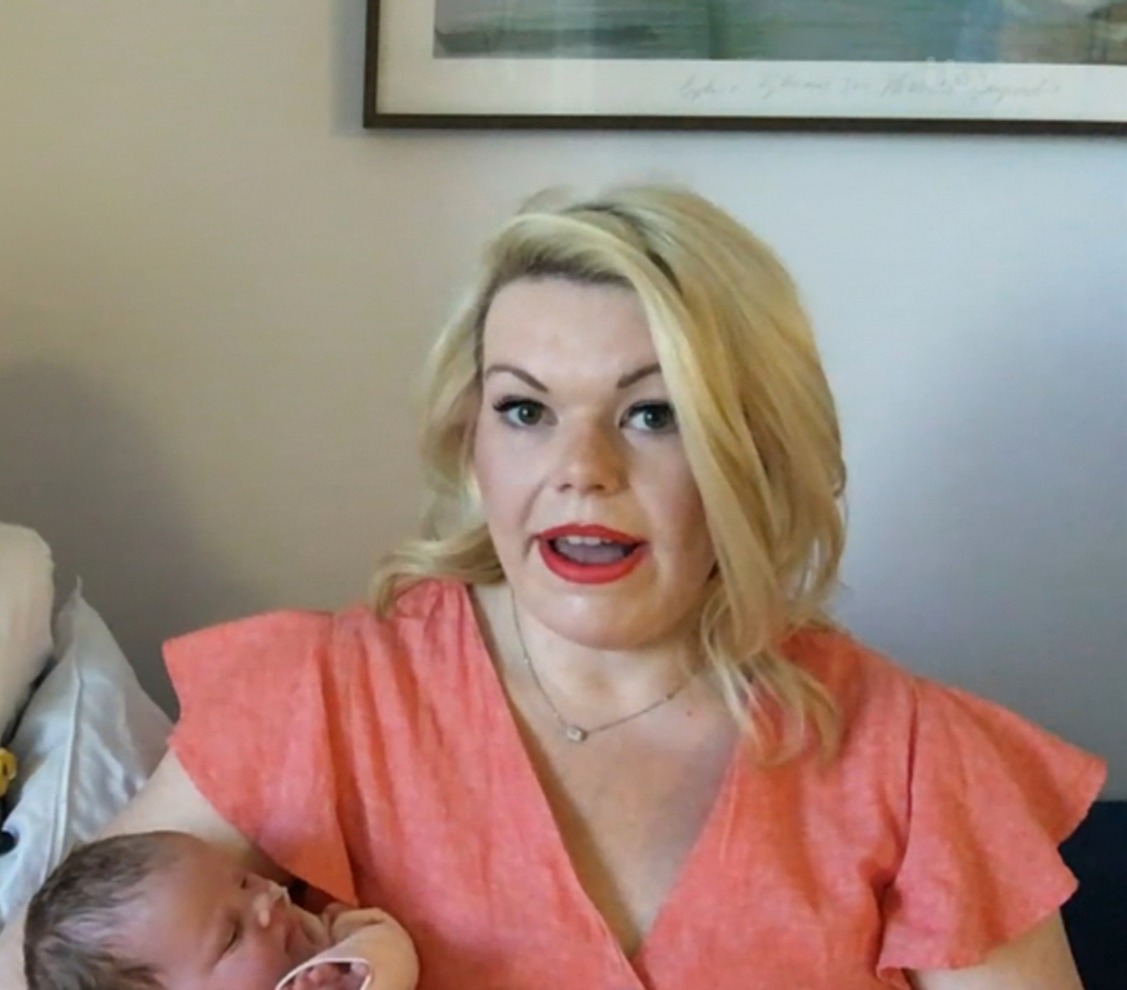 Charlotte was baffled, having had periods throughout her pregnancy and no baby bump.

Praising the medical staff, she added: "The team here have done an incredible job. It's not very often in life you get to meet strangers who have the power to change the direction of your life.

"It was Dominic who phoned my mother, they were out on walk for Father's Day, my mum fell over in a cow pat because she was so shocked.

"Everyone has been very shocked, but very supportive as well. Without all of that, along with the exceptional medical team, we wouldn't be here."

Charlotte's doctor, Sophie Van Der Schoor, also appeared on the show and praised the parents for their calm reaction.

She said: "It's a really, really rare situation. She (Evelyn) was really fighting for her life.

"I'm really proud of Dominic and Charlotte for being so calm and then delivering the baby who was very short of oxygen."

Luckily, little Evelyn made a good recovery and is a healthy little girl.