A BRIDAL makeup artist has shared details of the worst bridezilla she has ever worked with.

She claimed the woman's husband-to-be made one mistake before their nuptials and it resulted in an hour-long screaming match for all to hear. 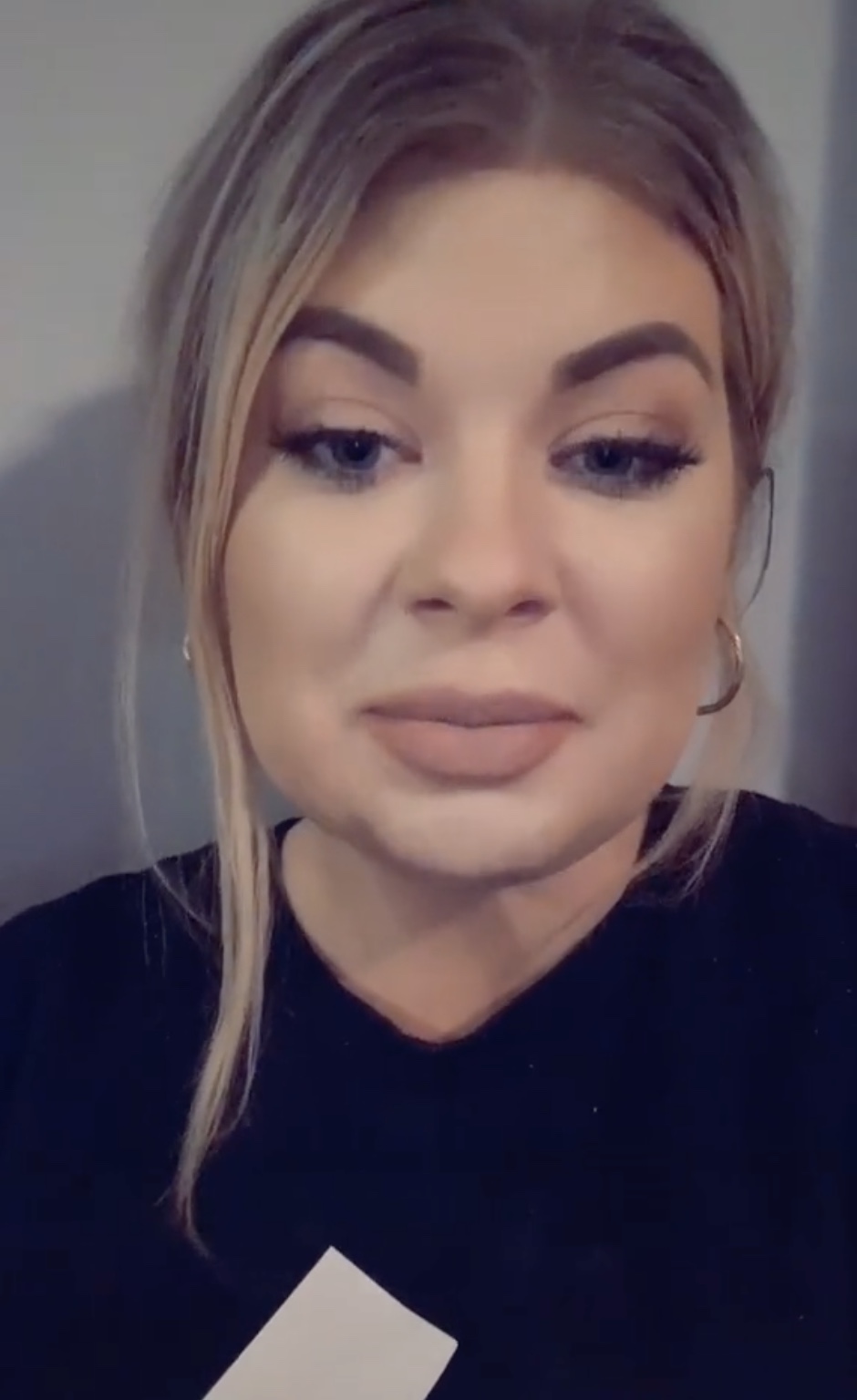 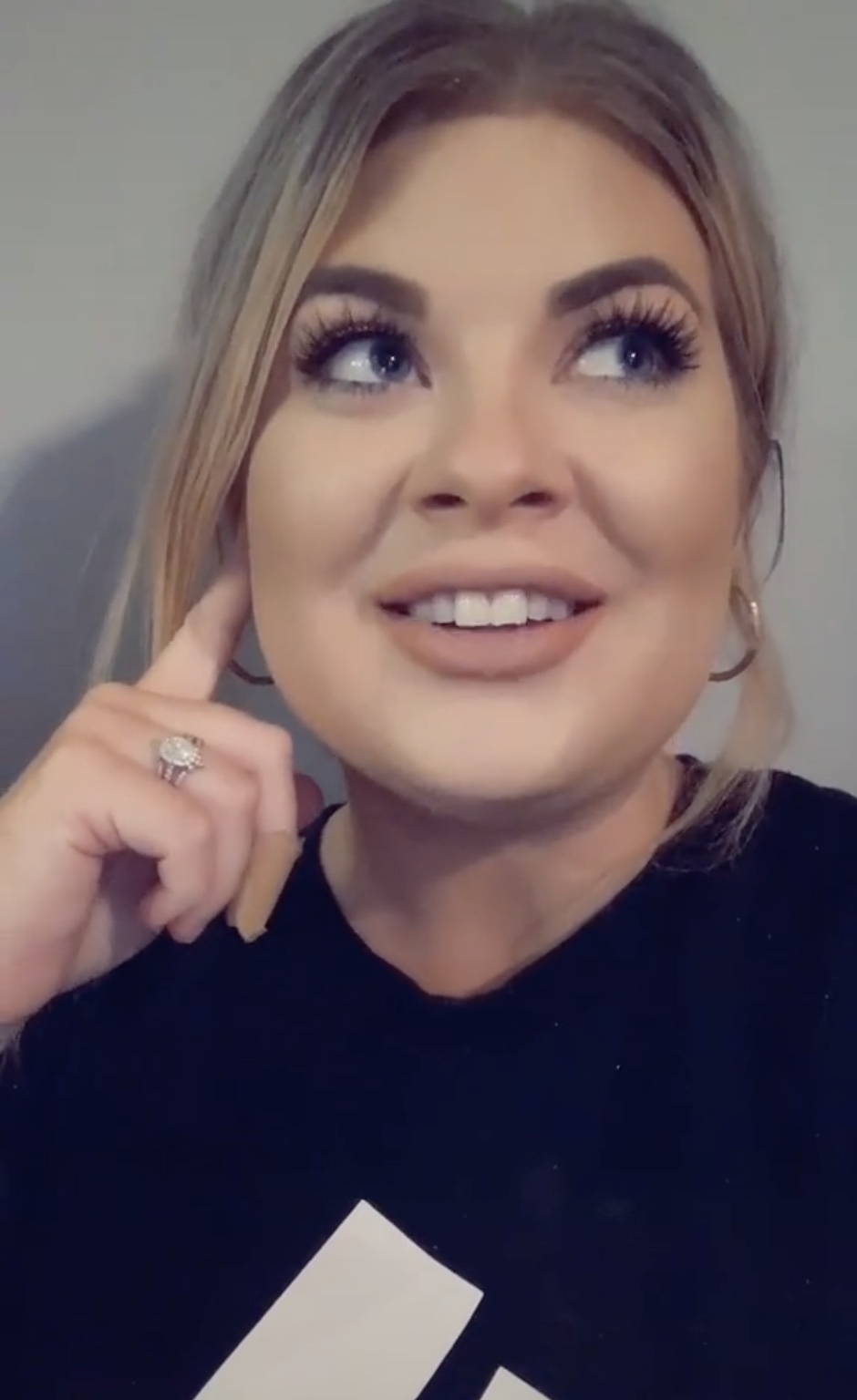 According to Rachel Watson, the woman behind the makeup brush, it all started when a groomsman nonchalantly told the bride her fiancé was enjoying a beer as they were tending to their wedding day activities.

“That was 1,000 percent the worst thing he could have told her,” she said in a video posted to her TikTok page.

“She was fuming, so she just takes her phone, calls him, and goes off about him drinking,” she explained.

However, what happened next lit the bride’s flame even more.

She was on speakerphone, so all the groomsmen heard her yelling.

“As guys do, they made a joke about him not being allowed to have a beer,” Rachel recalled.

Famous face hides behind a disguise to go skiing – so can you tell who it is?

“She heard that, so then she proceeds to tell the groom that all the groomsmen need to apologize to her.”

The groom apologized on behalf of them all but that was not good enough for the bride, as she felt her husband-to-be was choosing his friends over her, according to Rachel in a final video she posted about the supposed ordeal.

Of course, while all this was happening, Rachel was trying to get the bride’s makeup done so she could leave and get on with her day.

She ended her story by revealing the bride was so furious she stormed out of her bridal suite to meet her man in the hall, and they screamed at each other for an entire hour.

While Rachel confirmed that the wedding did go on as planned in the comment section of the video, she is not aware if the marriage is still intact or not.

While most viewers were completely fascinated by the drama, others were worried that the anger about the single beer could be a result of greater issue.

However, Rachel also confirmed in her comment section that the bride was mad the groom had a beer because “he doesn’t drink a lot” and therefore could not understand why he chose their special day to booze.

For those who were intrigued by the wedding day drama, there is plenty more that has been aired out online.

For instance, a bride revealed two of her bridesmaids dropped out of her big day after she suggested they go on a diet and asked them to spend a great deal of money leading up to it.

Another bride refused to invite her best friend’s fiancé to her wedding because she didn't see their 10-year relationship as “valid.” 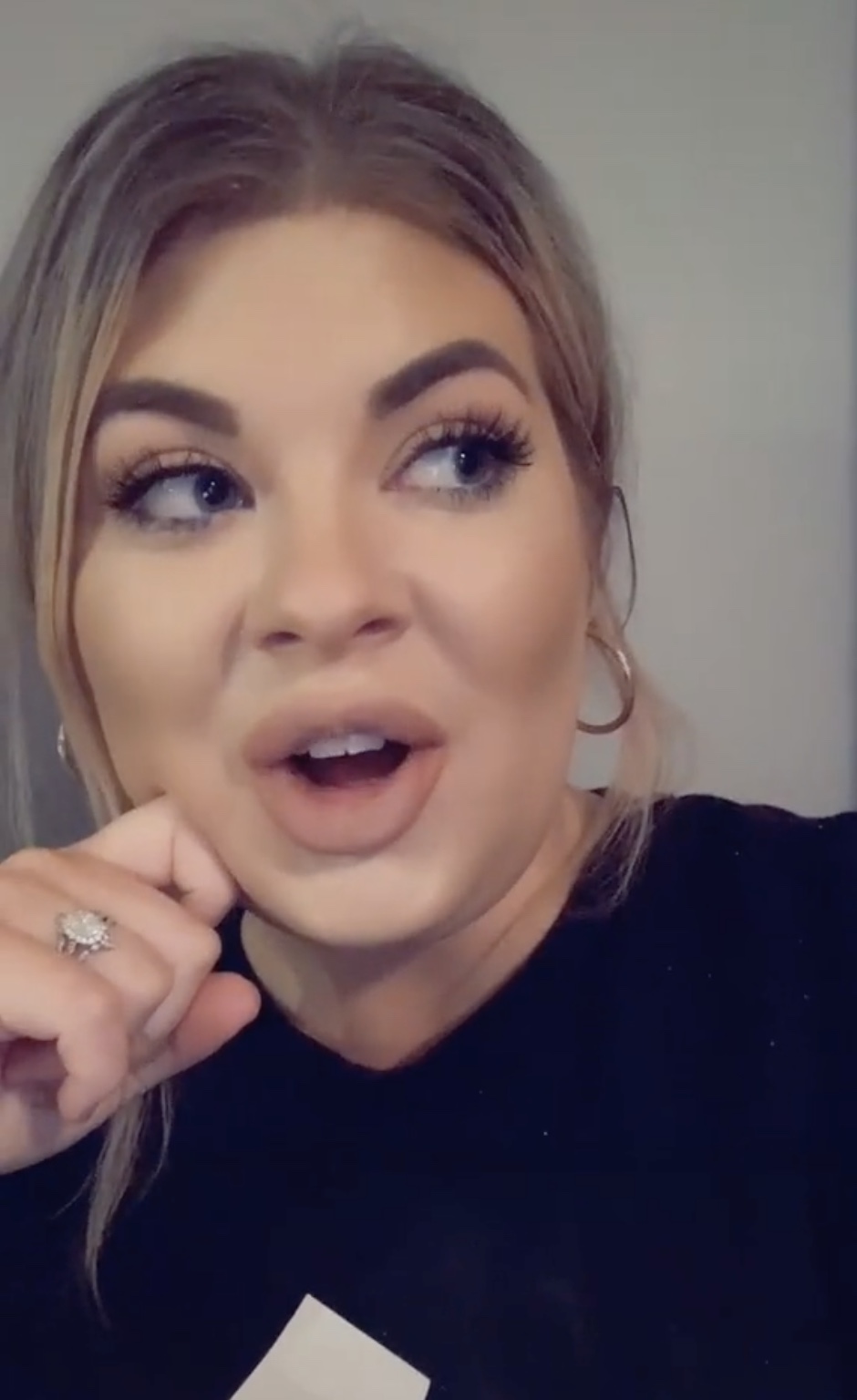