TEACHERS and parents both want the best for their children, but sometimes this can lead to parents making some rather bizarre requests.

US teacher Steven Steiner, who posts on TikTok as @the_mr_steiner, has shared some of the more ridiculous things parents have asked him, and other teachers to do. 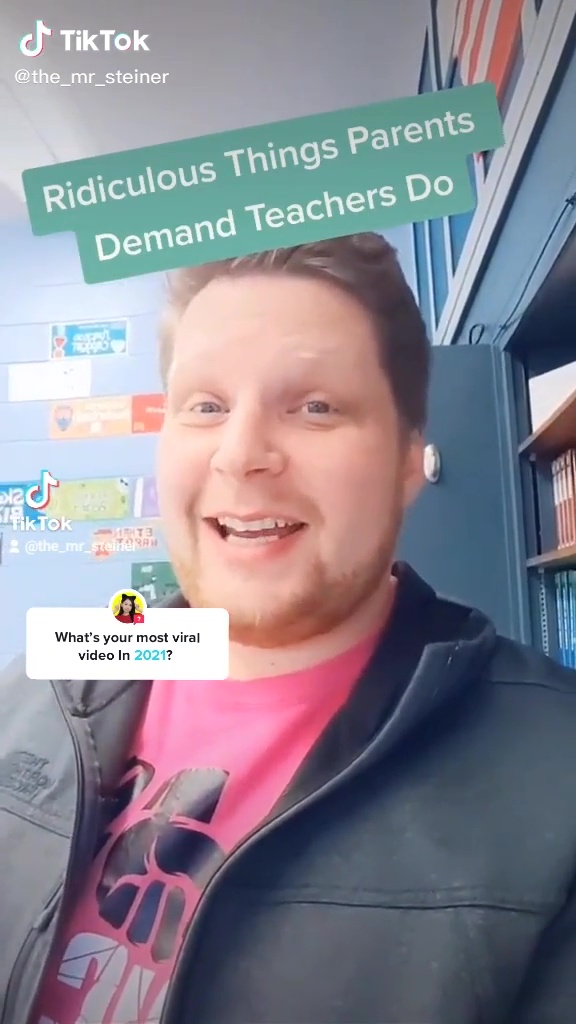 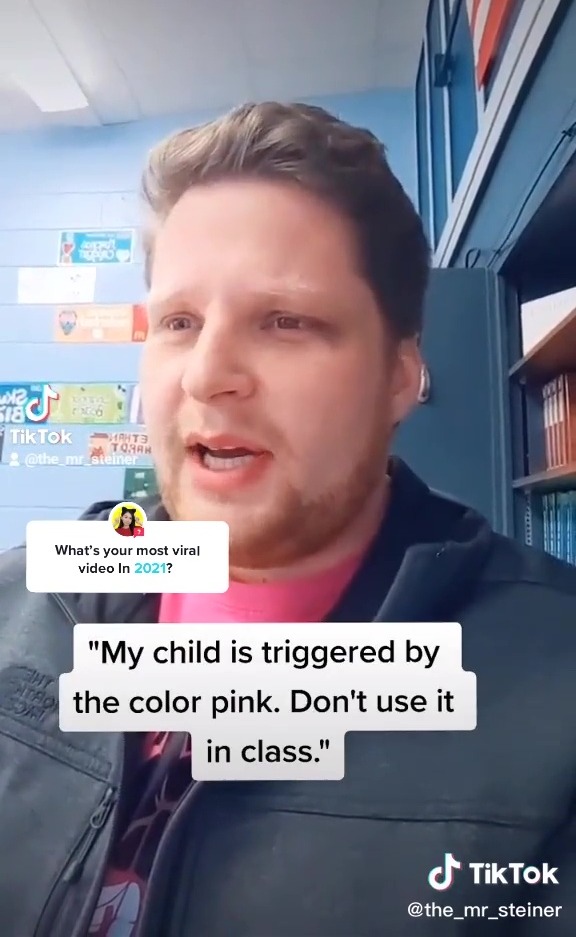 In a series of videos titled ‘Ridiculous Things Parents Demand Teachers Do’ Steven shares some of the strangest requests parents have made, adding that if you want to ask your child’s teacher to do these things, you may be better off refraining from doing so.

His first on this topic is captioned “teachers are unappreciated”, and has received over 4.6 million views, causing quite a stir on the video sharing app.

The first strange demand he shares is how one teacher was asked to “stop writing on the board with your left hand. It confuses my right handed child.”

Steven responds that this parent needs to get over themselves, which we’re inclined to agree with. 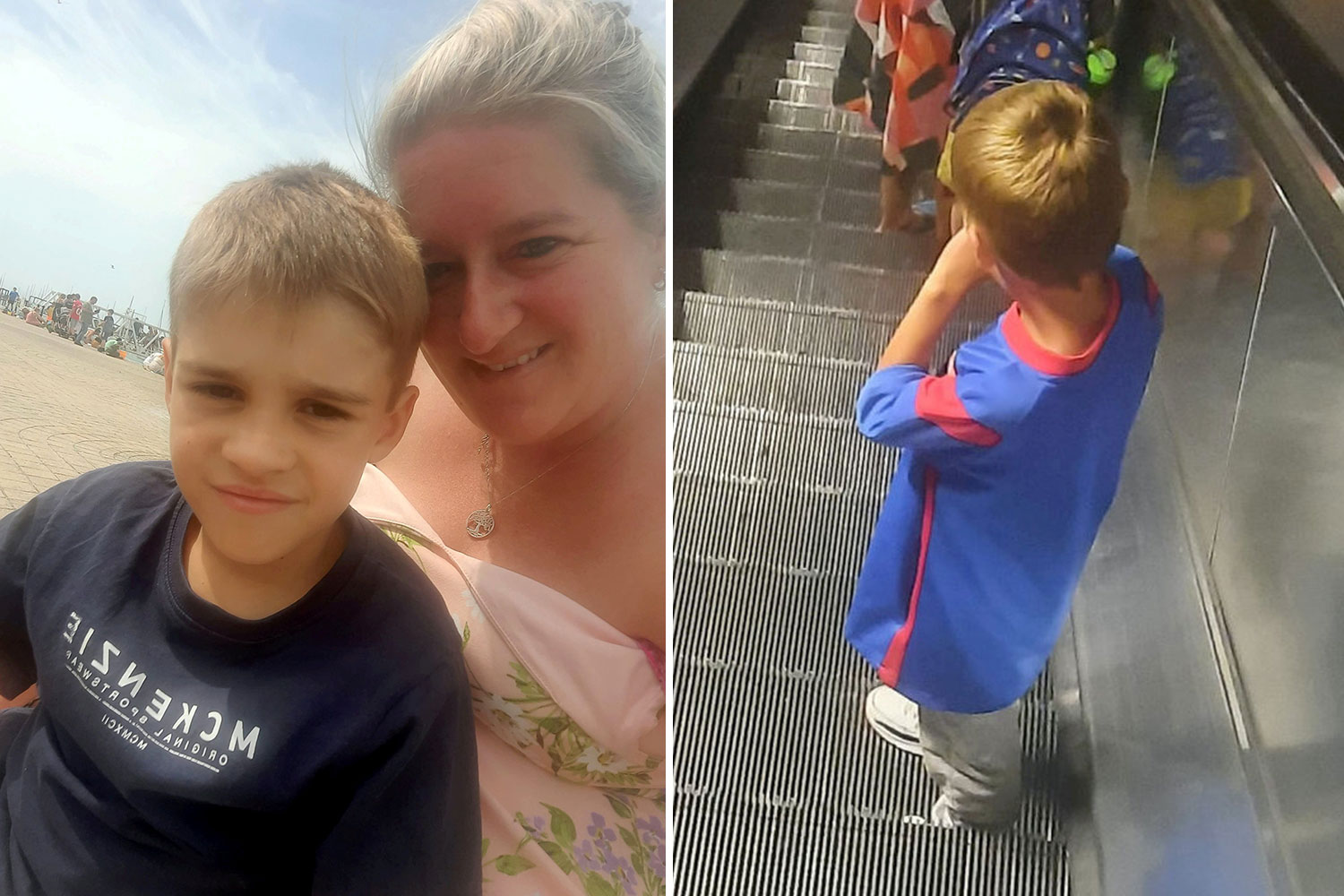 My son disappeared but my crucial hack helped me find him 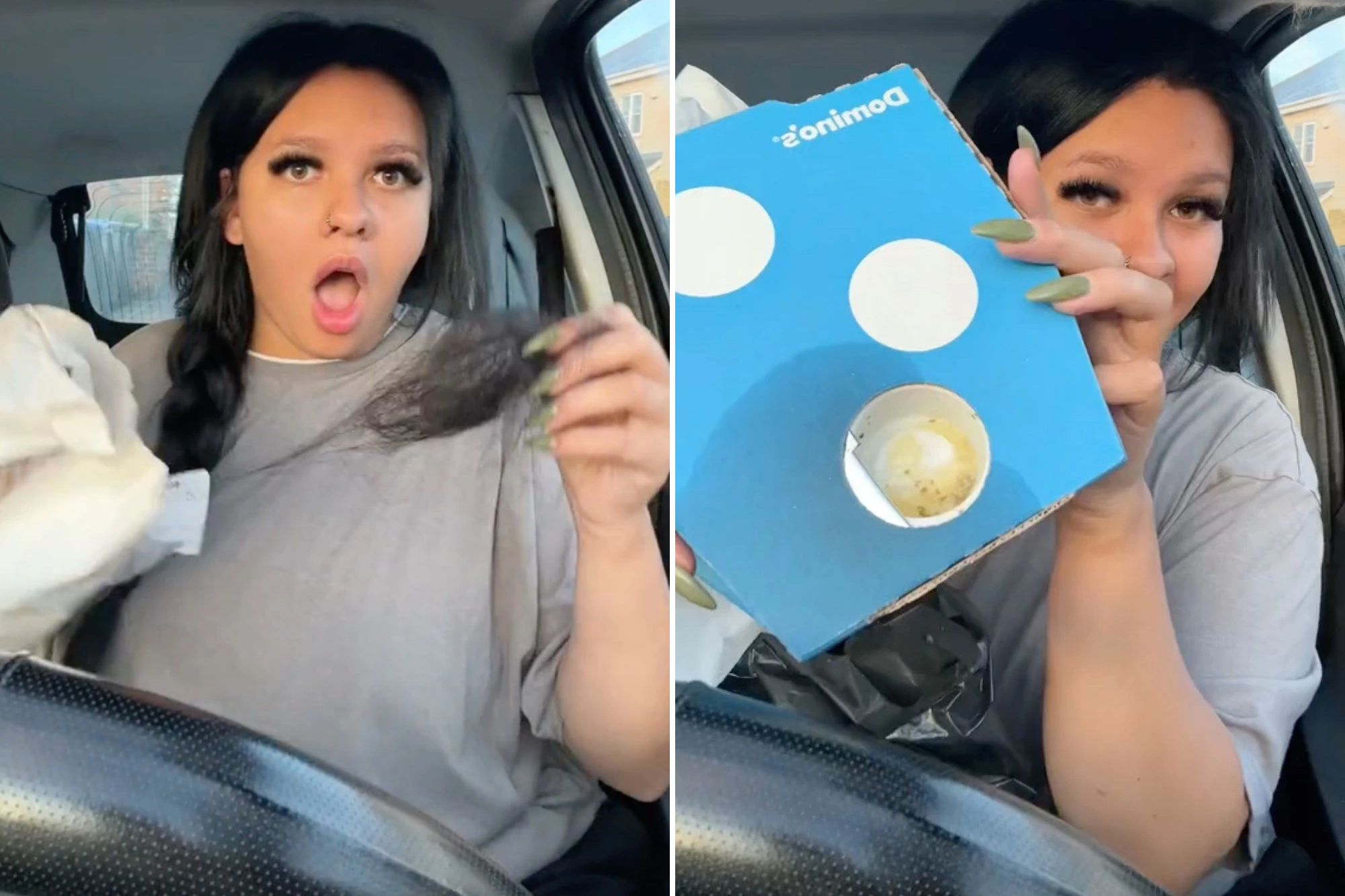 Another requested that a teacher stop using the colour pink in the classroom as it "triggered" their child.

“My son is distracted easily, please teach him in a tent or a closet to minimise distractions”, was another weird request received by one teacher, to which Steven responds that while accommodations can and should be made for the child, teaching in a tent or closet is not one of them.

A disportionate amount of the requests include screening the child’s urine or poo, which is out of the question for most teachers, who are not also trained as medical professionals.

Another teacher was told by parents that their child would not eat their banana unless the teacher takes a bite first, but gives no explanation as to why this is. 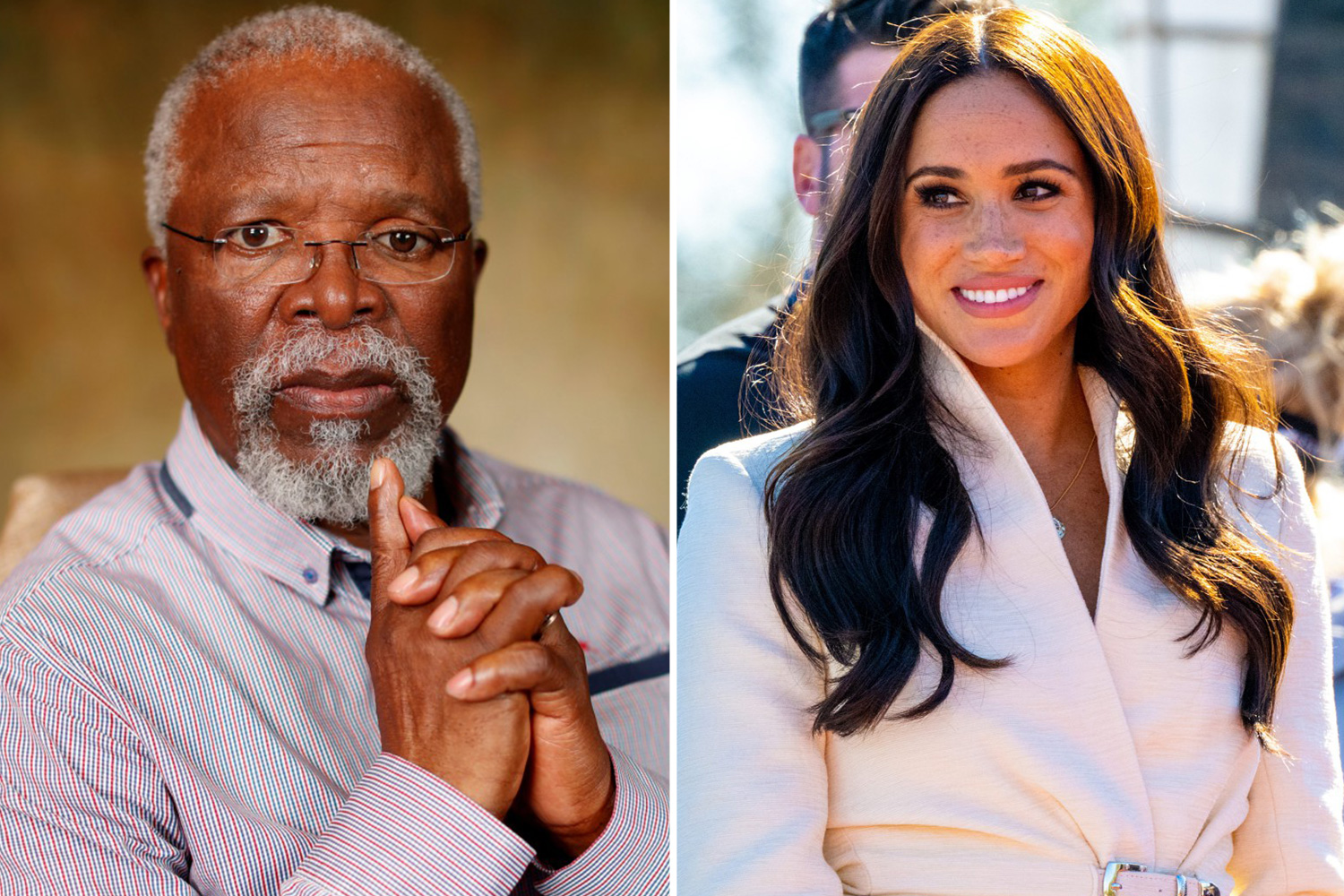 One teacher was even asked to hide their hair by a parent as it was “too nice” and was making their daughter feel self-conscious about her own hair.

One parent even told the teacher that their son hits people when he gets angry and that as teacher they’ll just have to put up with it.

Commenters on Steven’s video shared some of the bizarre requests they, or people they know, have received from parents, with one writing:

“Oh I’ve got one! ‘My granddaughter doesn’t like to write, so she will be turning in drawings instead of essays.’ In a secondary composition class.”

“I had one who dyed her hair hot pink. I complimented her. Her parents informed me she doesn’t like attention drawn to her. Umm she dyed hair HOT PINK!” wrote a second fellow teacher.

While a third added: “I had a parent tell me ‘I don't have time to help my son with homework so stop assigning it.’ Ma'am, that's not how this works.”