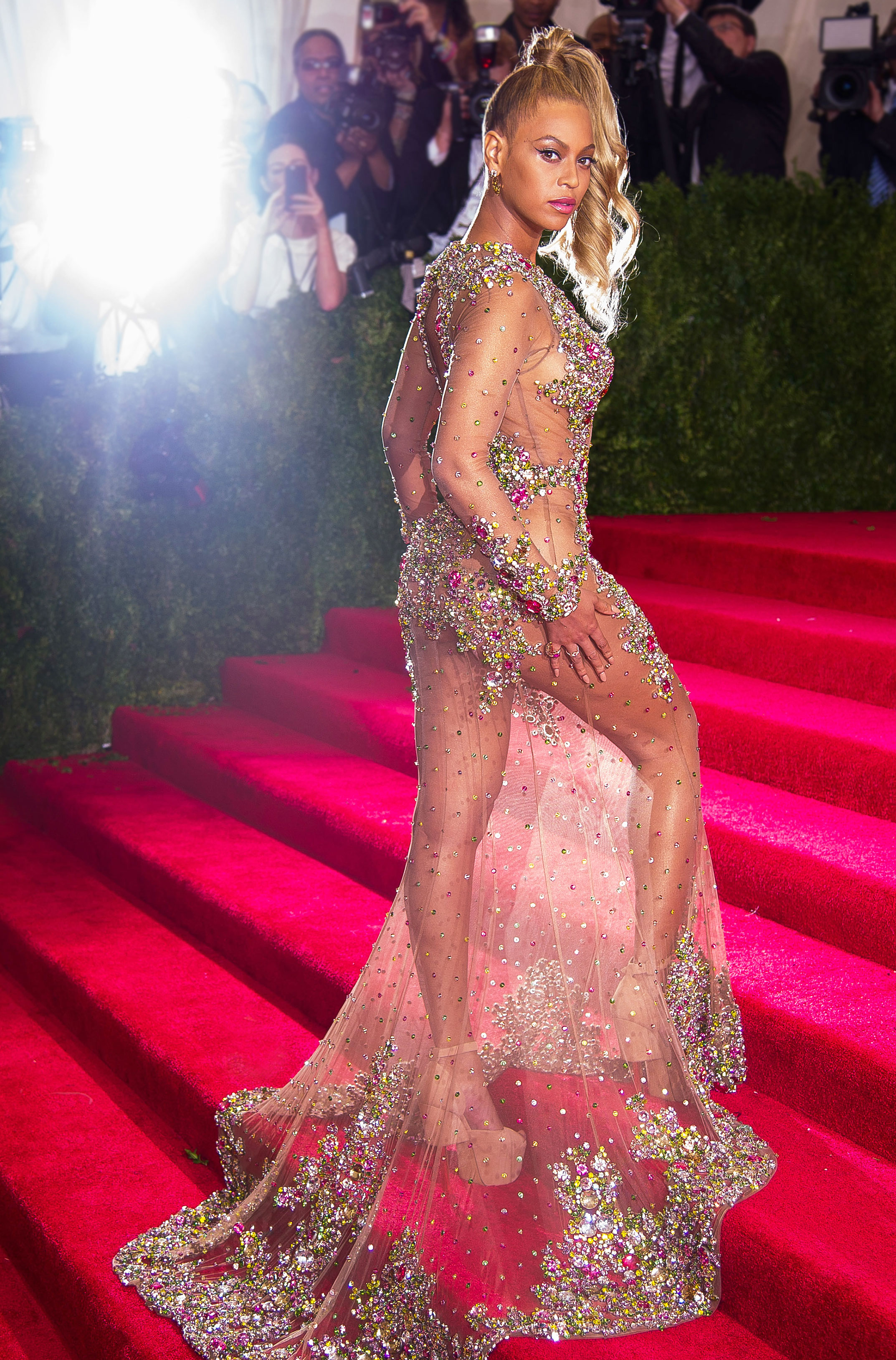 The show must go on! Despite growing fears surrounding the spread of coronavirus (a.k.a. Covid-19), the 2020 Met Gala is confirmed to still be happening. The annual star-studded event will take place on Monday, May 4, at the Metropolitan Museum of Art in New York City.

Nancy Chilton, chief external relations officer of the Costume Institute confirmed the news to The Cut in a statement published on Tuesday, March 10. “We are proceeding as planned and look forward to a wonderful evening,” she told the outlet.

Chilton continued, “We will of course continue to keep a close eye on the situation.”

Even though the Met Gala will be taking place, that doesn’t mean every cautious A-lister will attend — especially if the virus continues to spread.

The Met Gala is one of the few major events that remains unaffected. Prada and Gucci cancelled their cruise 2021 fashion shows and Versace, Giorgio Armani and Chanel have postponed shows in the coming months.

Outside of the fashion world, the cancellation announcements and date changes keep coming. For example: Coachella will now take place in October instead of April and South by Southwest is cancelled entirely. Movies, concerts and gatherings everywhere are being rescheduled (or nixed completely) to halt the spread of the scary virus.

But those who are craving normalcy in such a stressful time are looking forward to this year’s gala, especially after the theme was officially announced in November. Vogue revealed that this year’s exhibition and gala is centered around the idea of “Time: Fashion and Duration.”

British museum curator Andrew Bolton told Vogue that the Met Gala will be “a reimagining of fashion history that’s fragmented, discontinuous and heterogeneous.” He revealed that his inspiration for the theme came from the 1992 film, Orlando, based off of Virginia Woolf’s 1928 novel of the same title.

“There’s a wonderful scene in which Tilda Swinton enters the maze in an 18th-century woman’s robe à la Francaise, and as she runs through it, her clothes change to mid-19th-century dress, and she reemerges in 1850s England,” he explained. “That’s where the original idea came from.”