A MUM was left heartbroken after not a single child showed up to her son’s sixth birthday party – despite 22 kids being invited.

TikTok user @dawners86 said her son was left playing alone in the park after no one arrived for the celebrations. 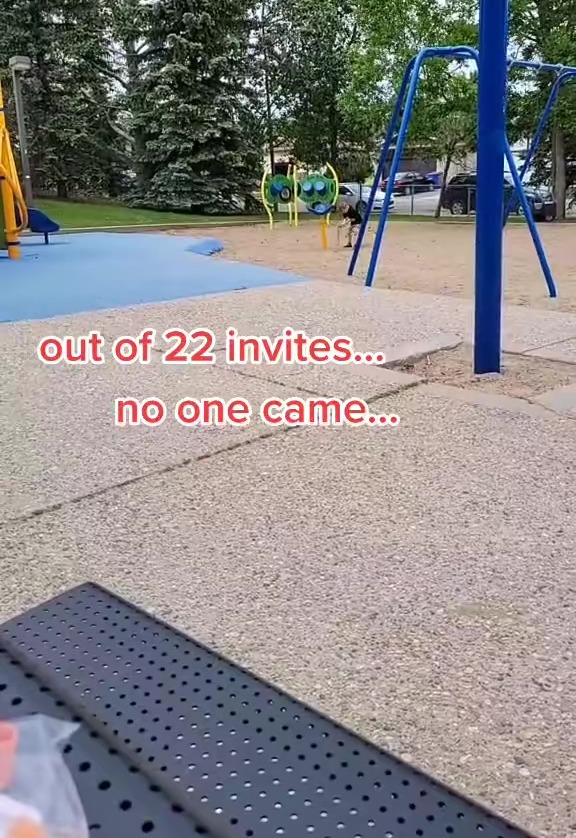 US-based Dawn said that Covid restrictions had been lifted in her area, so guests were allowed to attend the park-based birthday party.

In a video that has racked up over two million views, the upset mum said: "So we're sitting at the park for JJ's birthday party, we got everything ready, his party started half an hour ago.

"He had literally zero people show up for his birthday. My poor little man."

The video showed little JJ playing in the park by himself, while the mum sat next to the park table filled with cupcakes and birthday decorations. 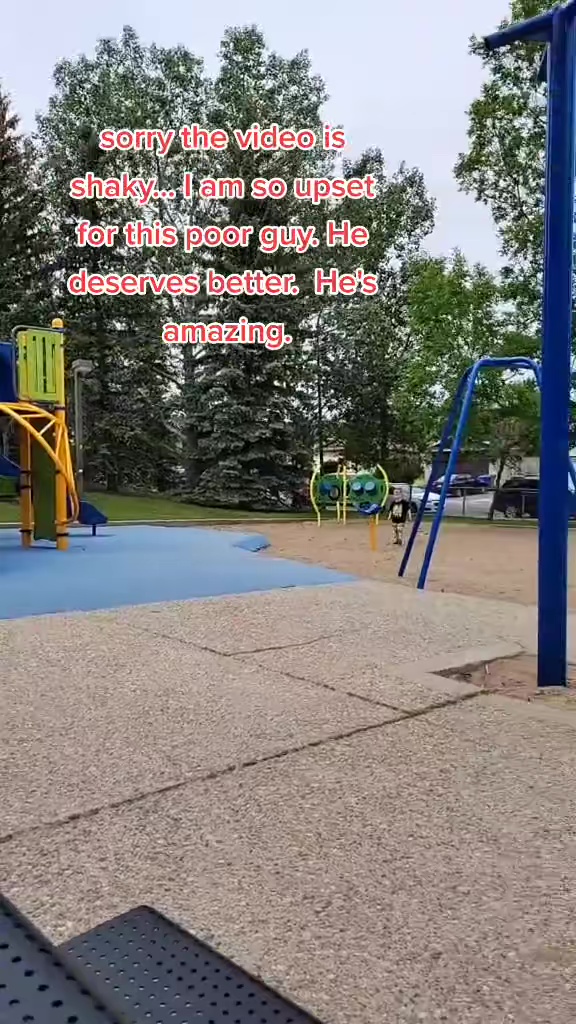 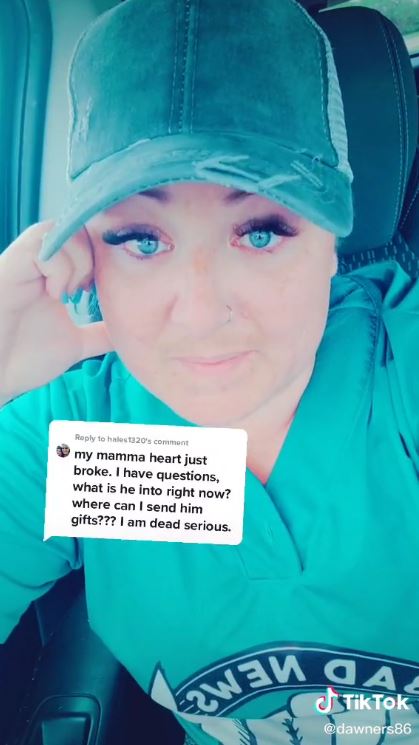 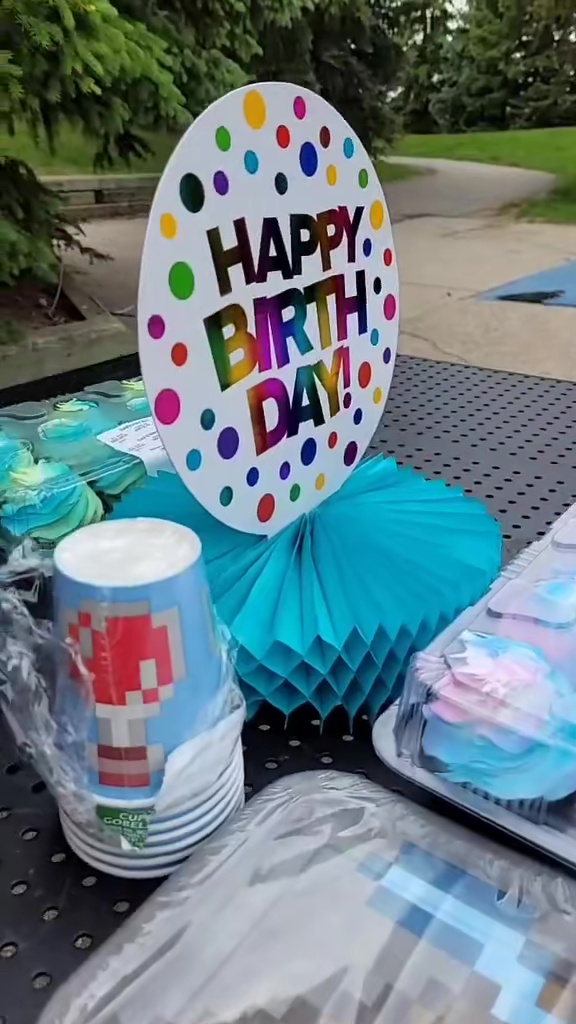 She continued: "Out of 22 invites… no one came… I know it's a pandemic, but it is a park, and we have reopened in my province.

"Sorry the video is shaky, I am so upset for this poor guy. He deserves better. He's amazing."

Alongside the viral TikTok, she used the hashtags #heartbroken and #sosad. 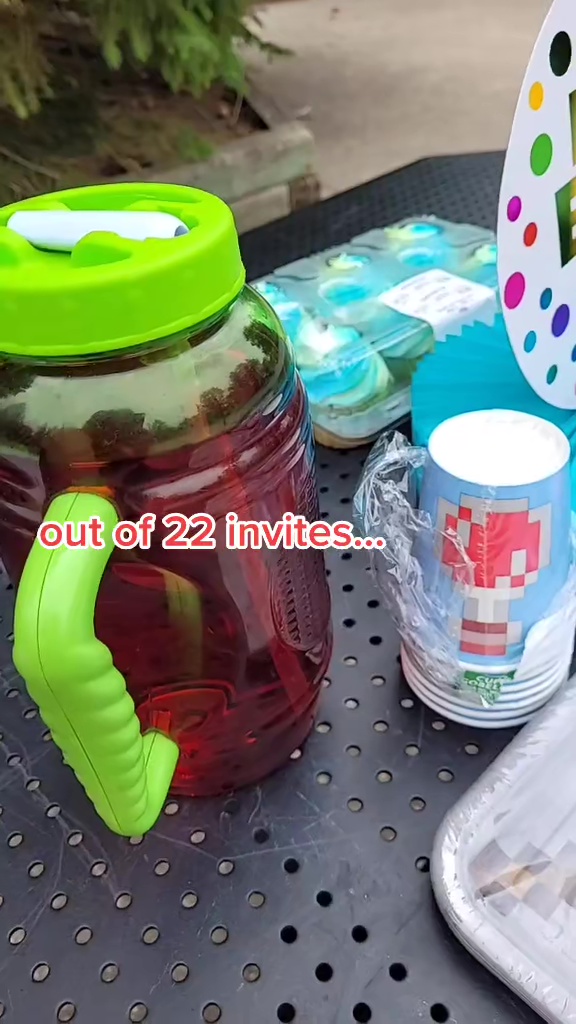 One said: "My mamma heart just broke. I have questions, what is he into right now? Where can I send him gifts? I am dead serious."

Another wrote: "This is why we ALWAYS show. No matter what. My girl is there with a gift and a smile."

A third said: "PLEASE tell me you told him you accidentally got the day wrong."

Dawn replied to comments saying she had rung round friends and family and managed to get six people to come to the park to save the day for JJ.

Previously, a little boy was heartbroken as NOBODY turns up to his sixth birthday party at pizza restaurant.

And a mum broke down in tears when just ONE friend came to birthday party for her son with Down’s Syndrome.