PARENTS really are hardwired to worry about their kids, experts have found.

Netflix's new series Babies reveals for the first time how having a child alters the brain structure forever. 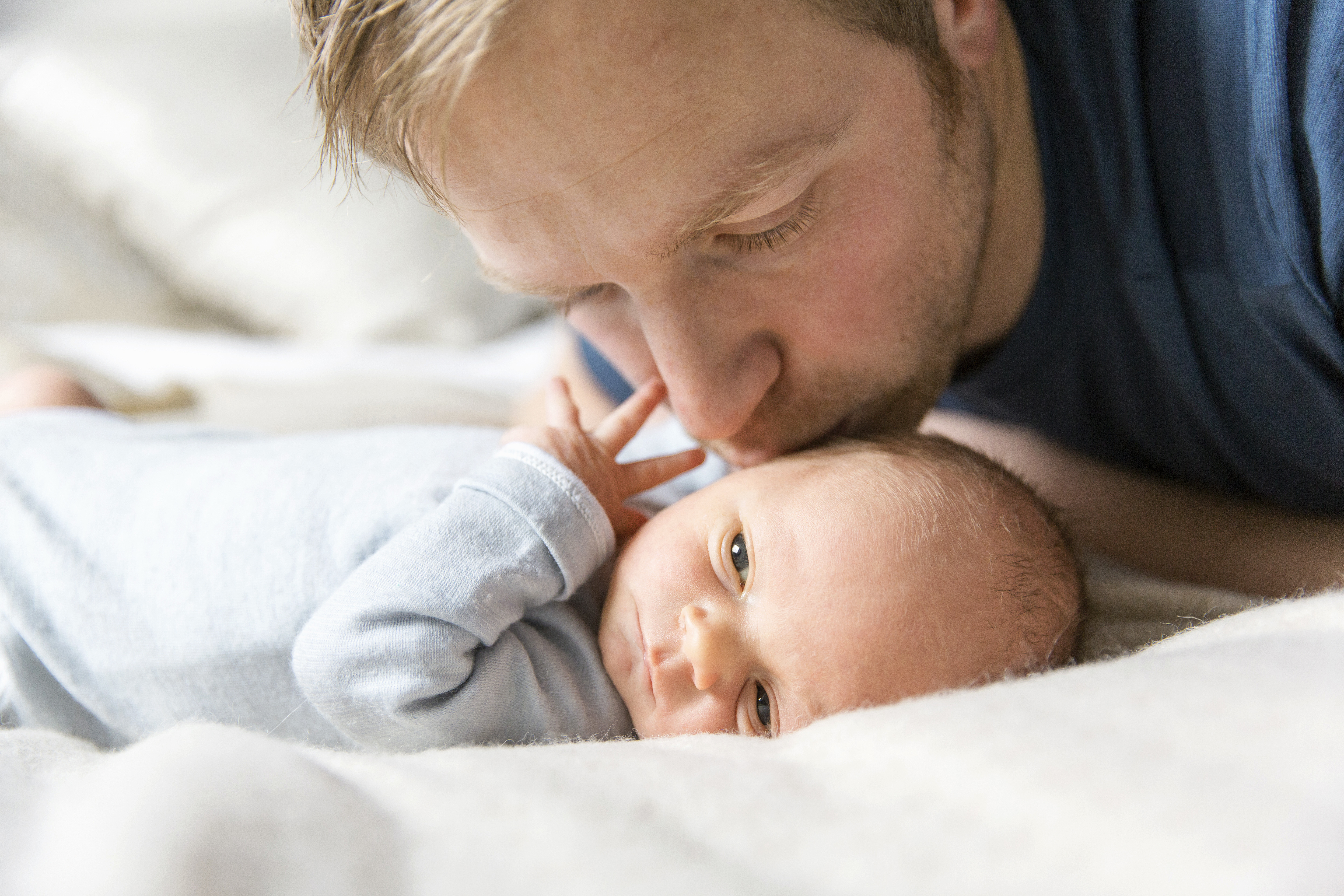 But – and it won't come as a surprise to most – it shows mums are more likely to wake up in the night when their baby starts crying.

That is, unless, dad is the primary caregiver.

The new series found that when dads are in charge of their little one's care on a daily basis, their brains are changed in exactly the same way – making the parent worry about their baby, regardless of gender.

Scientists on the show found that parenthood activates the amygdala in the brain to make mums extra vigilant about their infant’s safety.

This activation is permanent and never switches off, even as the child grows older.

But they were shocked to find it was as true for fathers as mothers when they were the main caregiver, leaving scientists to conclude that parenthood is “a choice” and as biological for men as for women.

Fatherhood is biological. It’s as deep as motherhood

"It doesn’t really matter whether you are the biological parent or a committed care-giving parent, it’s a choice, it’s a choice to be a parent to that infant."

In the show, scientists scanned the brains of 48 gay male couples who cared for their children born by surrogate from day one.

The 48 gay couples were in a committed relationship, had a child through surrogacy and had cared for that child from the first day of life.

Brain scans showed that when fathers were hands-on with their babies, their brains changed in the same way as mothers’ brains despite not going through pregnancy, childbirth or breastfeeding.

Where the father was not the main caregiver, his brain only altered by around a quarter.

They videoed the parents’ interactions with the child, measured their oxytocin levels and scanned their brains.

Dr Feldman explains: “We all know that when the baby cries at night it is the mother who is not able to sleep.

"When we looked at mum’s brain we found that the oxytocin surge at birth activates a very primitive structure, the amygdala.

"It makes us vigilant, it makes us worry about the infant and once the mother’s amygdala is open it stays like this forever no matter how old your child is.

"When we look at dad’s brain we saw quite a different story, it’s about a quarter of what we see in mothers. But not every family has a mother.

“When fathers are primary care-givers they had amygdala activation just like mothers. We had no idea we would find that.

"Pregnancy, child birth and nursing activate the maternal brain but also it’s activated to the same extent by committed care-giving."

Dr Feldman continues: "We recruited 80 couples and we measured oxytocin in fathers in the first month right after the child’s birth and when we looked at the results it was really shocking.

"Mother’s and father’s levels of oxytocin were identical and that was a huge surprise.

"We have known for over 100 years that mothers get a surge of oxytocin in pregnancy, childbirth and nursing but how do father get so much oxytocin?

"We found the more that you do with the baby, the more you engage in that parental role the more your oxytocin system will activate."

Babies is available on Netflix.