OFFICE affairs are far more commonplace than many of us realise – or would care to admit.

Statistics show that 65% of people who work in an office have had some form of relationship with another person at work. 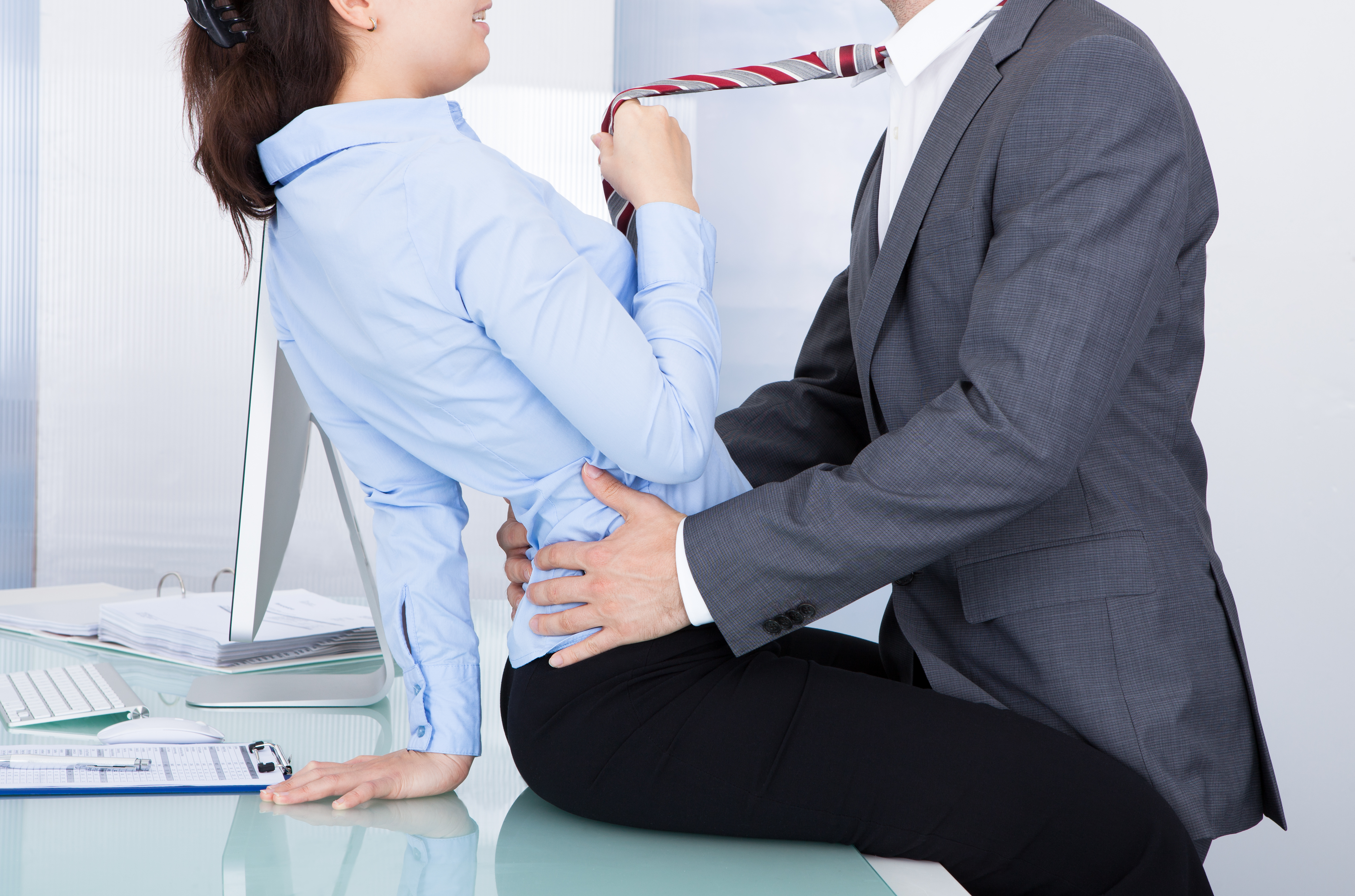 One fifth of office workers confessed to cheating with a co-worker but just under half of people say they know of office cheating that's happened at work.

Relationship expert and author of Relationship Paradigm books, Neil Wilkie explained that an affair is so much more than the physical and sexual element.

He said that there is also an emotional element where two people share deep conversations and inappropriately intimate information to each other.

This view is shared by Jessica Leoni, from affairs website IllicitEncounters who explained that when things get tough at home, we can often feel like work in an escape from those troubles.

Signs someone may be having a workplace affair 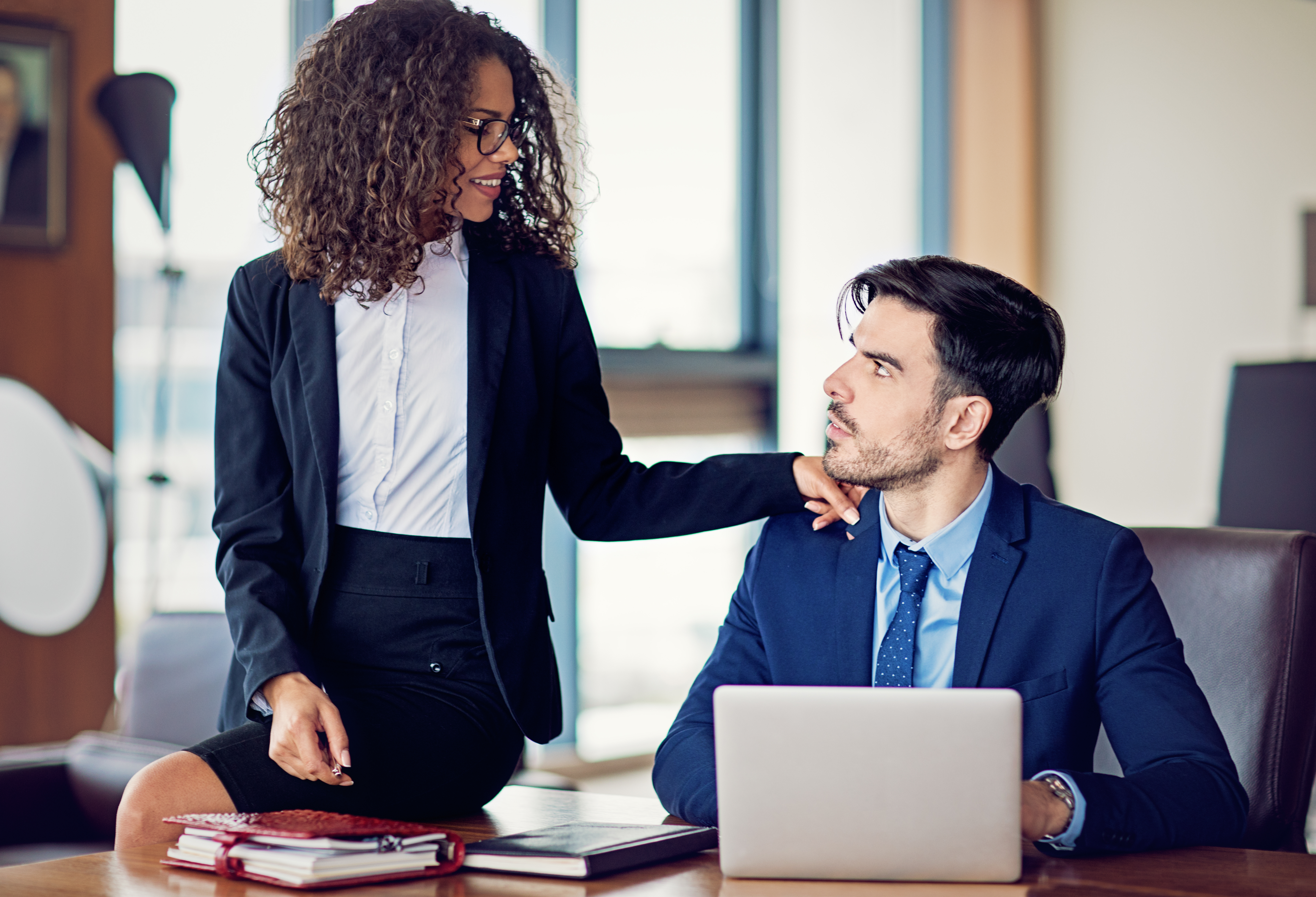 She said that this can drive us to open up to co-workers and reinforce that close bond.

She said: "If there is already a flirtationship blossoming those lines can easily be blurred.

"Chuck in some office banter and what began as an innocent flirt by the coffee machine, turns into a full blown affair." 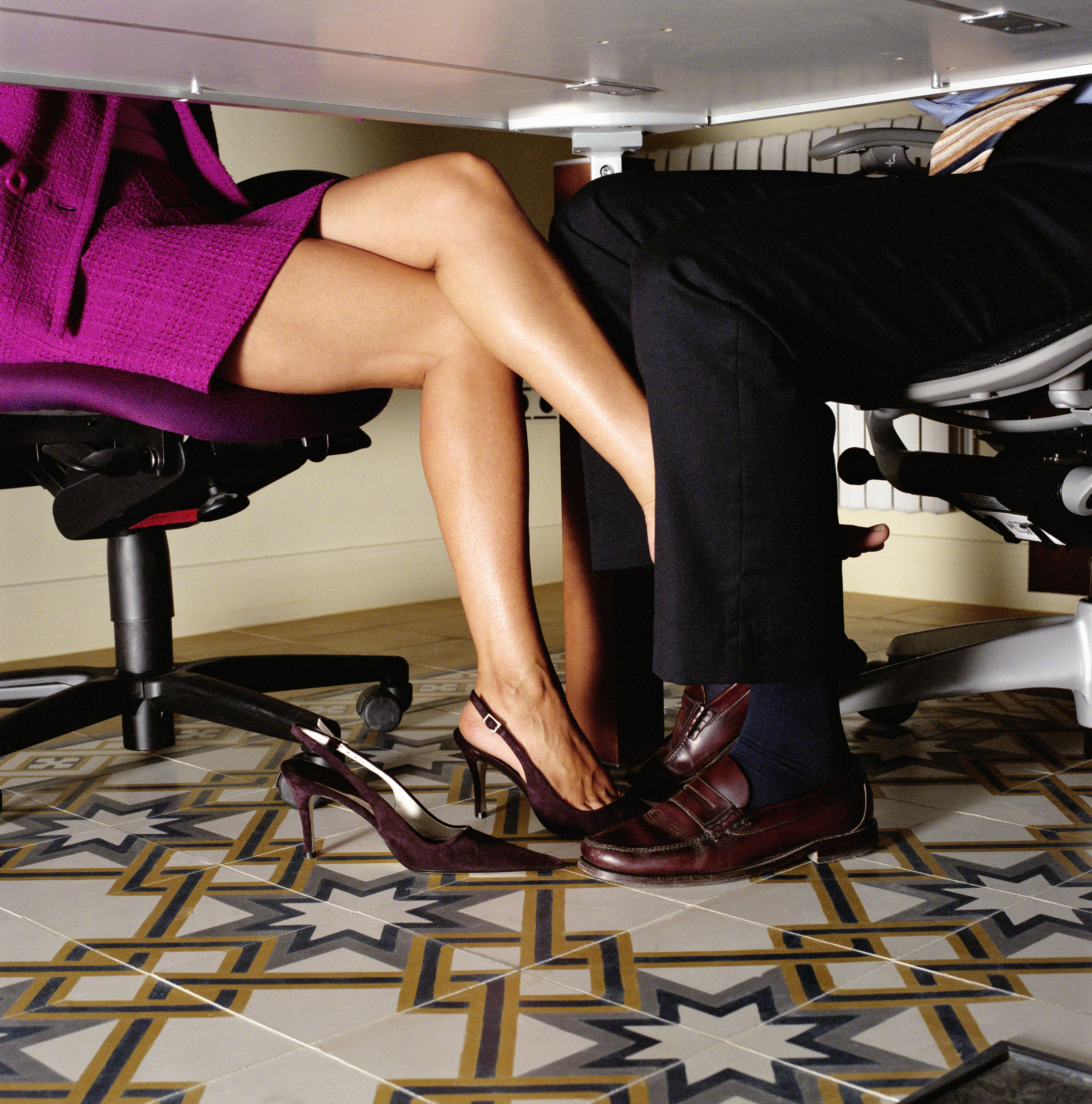 Dating coach Hayley Quinn agrees that these daily interactions can easily grow from a cheeky conversation to an affair.

She said: "Affairs in the workplace are easy. Rather than using a dating app, or flirting with a stranger at a bar, it will feel easier to cross the line with someone when there’s already that feeling of familiarity."

Office affairs may have been put on hold with everyone working from home, but Jessica thinks we're about to see a "spike" in the number of cases as workers go back to normal.

One thing that experts advise to watch out for is the "work wife" or "work husband".

They explained that, even though we know we should keep quiet, when we like someone it's difficult not to bring them up in conversation a lot.

So over discussing one individual, is a red flag worth keeping an eye out for.

For more relationship drams, this woman claims her man dumped her thinking she was cheating – but she’d actually been sneaking McDonald’s.

And the gut-wrenching moment ‘cheating’ man is busted in a hotel when his furious girlfriend rocks up with her DAD.

Plus we revealed the secret signs your bloke’s a cheat & why ‘peacocking’ is the biggest tell of all.