Skip to content
HomeBeauty and FashionThanks to Justin Bieber, We Now Know What Hailey Baldwin Smells Like 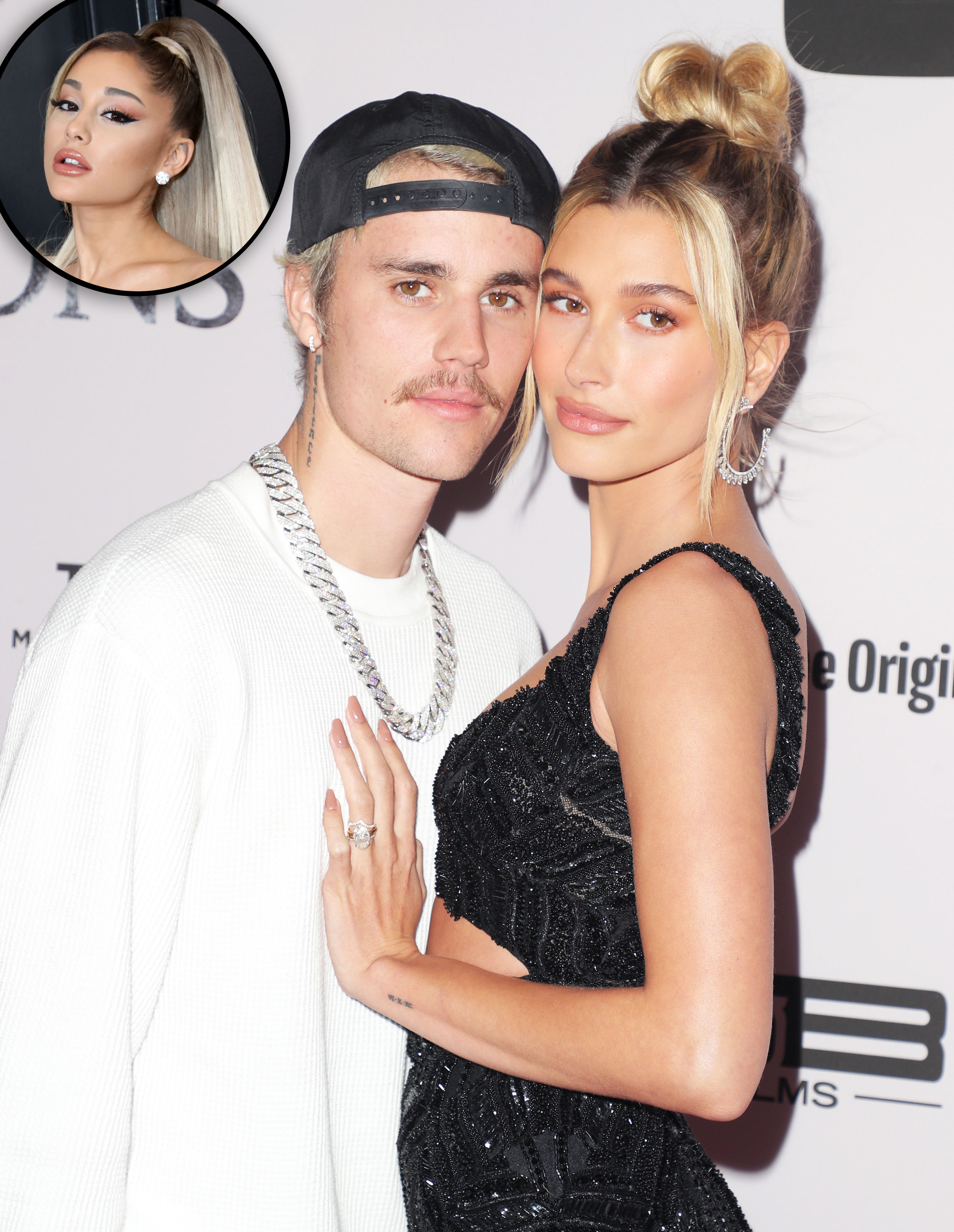 Thanks to Justin Bieber, we now know what Hailey Baldwin smells like and there’s a major A-list link to her heavenly scent.

Hailey Baldwin’s ‘Most Meaningful’ Tattoo Is Dedicated to 2 of Her Loved Ones: ‘I Was Scared They Were Going to Get Mad’

“She smells good,” he continues to say through a wide grin. “It’s a good smell. It’s like flowery and fruity and it’s like good.”

The “Thank U, Next” singer caught wind of the praise and reposted a clip to her Instagram feed with a black-and-white filter. “I kno das right,” she wrote in the accompanying caption alongside a sunglasses emoji.

This wasn’t the only beauty secret he spilled during his surprise appearance. He also spoke of his controversial facial hair, the mustache, when the host asked him if it will return.

Take a Look Back at Ariana Grande’s Amazing Style Evolution

“I hope so, eventually,” he said. “But right now I’m going to keep it clean because my wife, she’s not really liking it.”

“I knew it wouldn’t last long,” she replied.

In fact, the 23-year-old model was never a fan of the ‘stache. Back in 2018, Bieber posted a picture of himself with the mustache, alongside Baldwin. His road manager Ryan Good commented on the pic, writing, “Grow the mustache back for the wedding,” to which the bride replied, “don’t u dare give him that idea you lunatic.”

And when the hit-maker posted a photo to Instagram on Sunday, February 16, of his cleanly shaven face, Baldwin gleefully commented on the pic, “Yeeeeee,” with a heart-eye emoji.

It was also during Tuesday’s episode that he revealed his pet name for the missus. “She calls me a bunch of weird things. She calls me ‘Goo Goo,’ which is kind of weird but I like it,” Justin, 26, told Ellen DeGeneres on Tuesday, March 3. “‘My little Goo Goo.’ It’s weird, but I like it.”