A WOMAN has claimed a celebrity-endorsed blackhead remover left her face striped with painful bruises and looking like she'd been "beaten up". 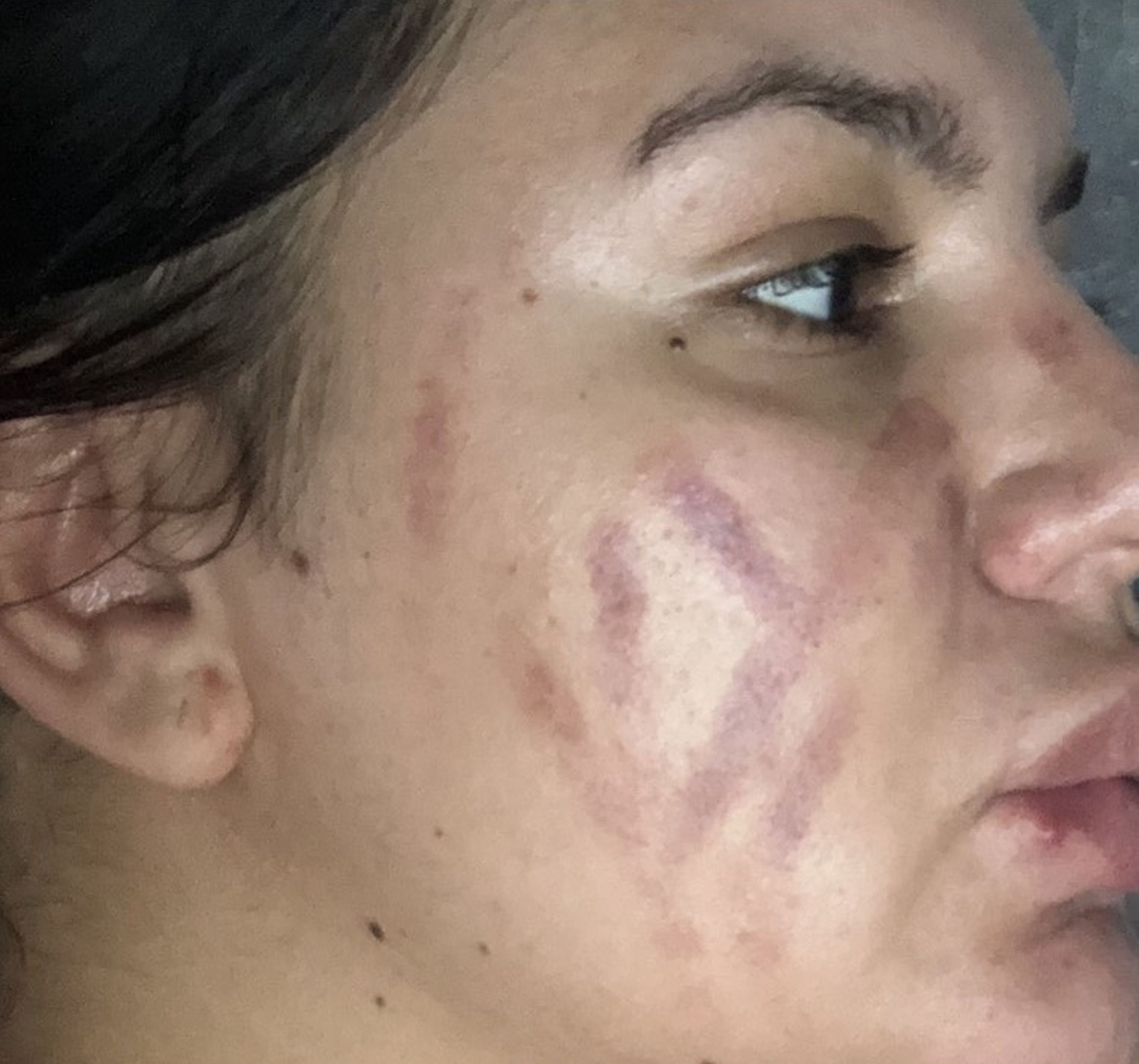 The 24-year-old student claims she followed tutorial videos which instructed her to use the vacuum on its lowest suction setting.

She said: "I saw the product on Katie Price's Instagram and thought I'd give it a go. I brushed it over my face as that’s what I saw in the advertising videos online."

But after using the device for just three minutes, Safia was horrified when she developed painful bruises all over her face.

"The bruises came out instantly – I just thought it was redness from the product and that it would go down in five minutes," she said. "Then within 20 minutes I realised that it had bruised all my face – it looked like I'd been beaten up really badly." 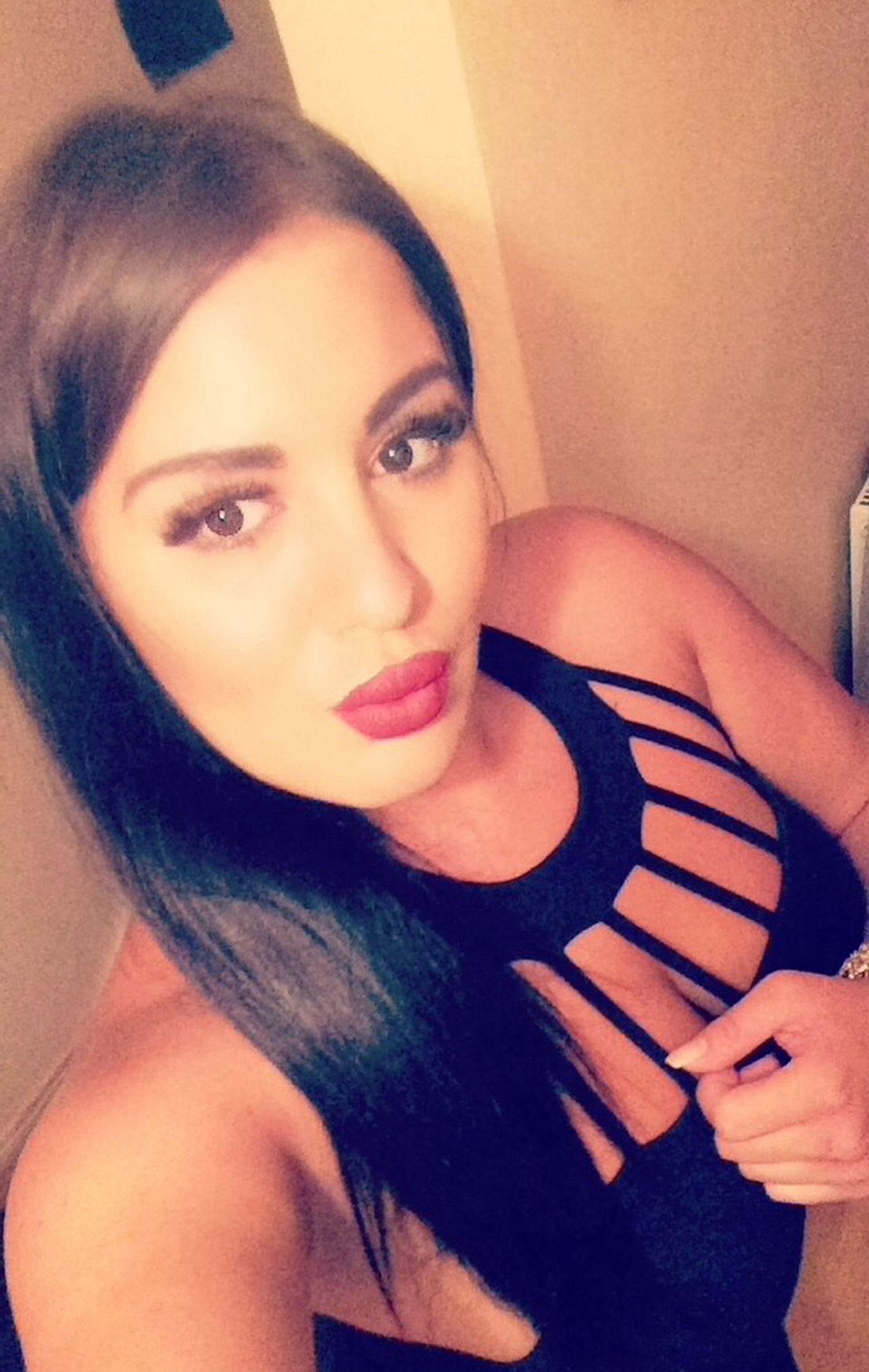 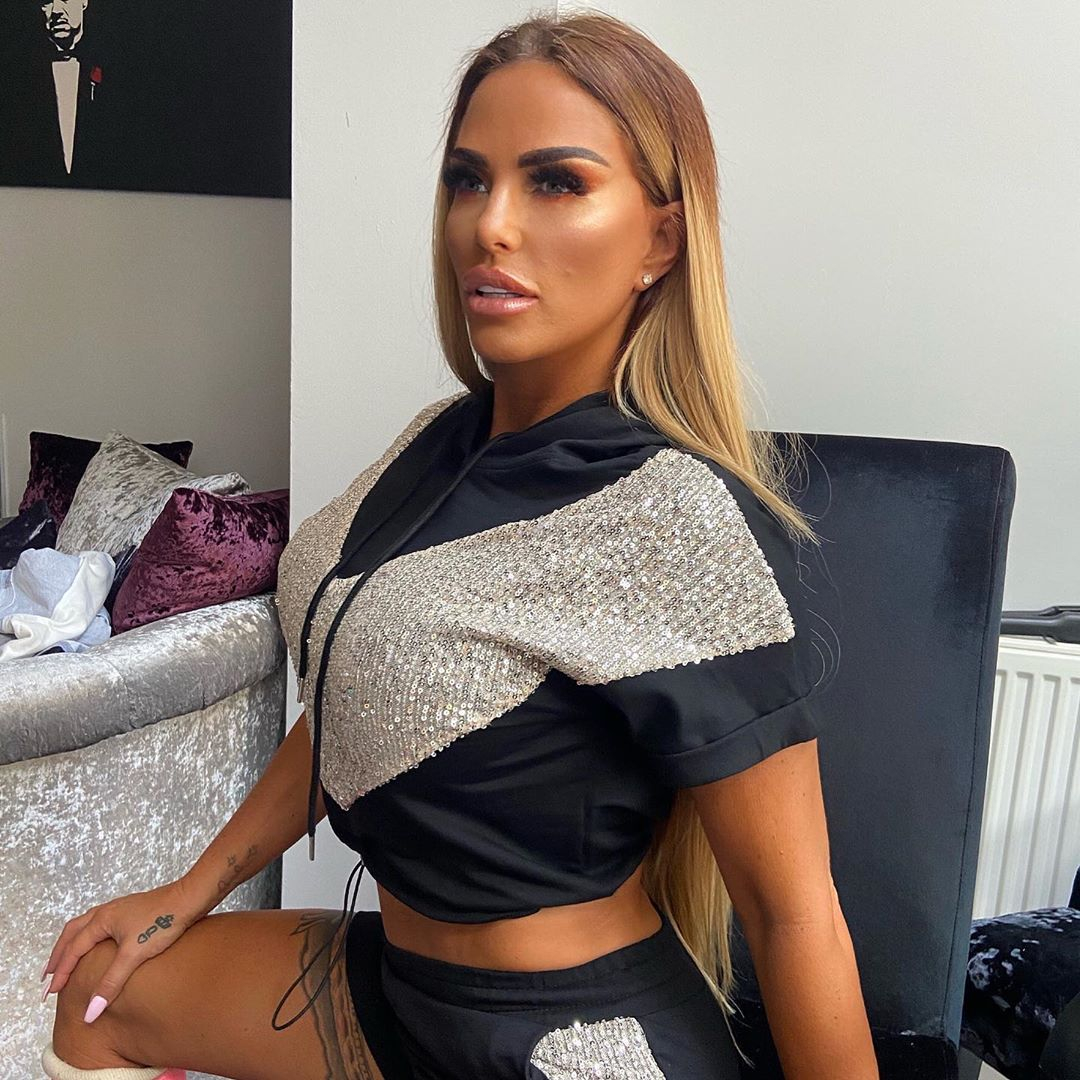 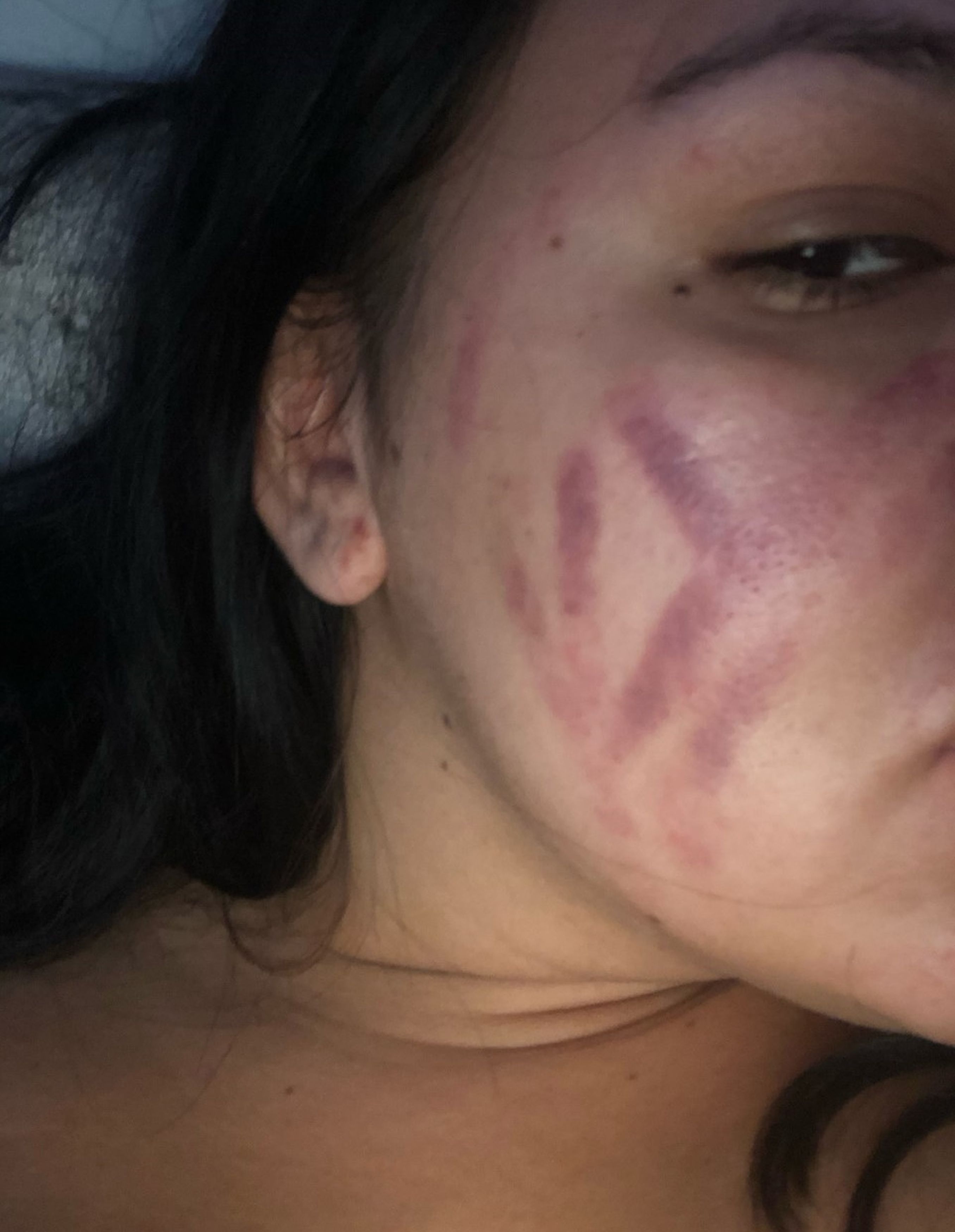 What's more, Safia feared the product – which promises to clear pores with its high suction settings – may have caused permanent damage to her face as her mum said her bruises looked like burns.

Safia contacted Bellevia to explain how she was "absolutely devastated" by the bruises – but has not received a response.

What's more, the student said she was too self-conscious to leave the house for a week.

"I've been using a lot of makeup to try and even remotely cover it," she said. "I thought I can't go out like this as it was really bad – it ruined all my plans."

"It was just horrible – I thought everyone was going to look at me and think 'what is wrong with her face?' 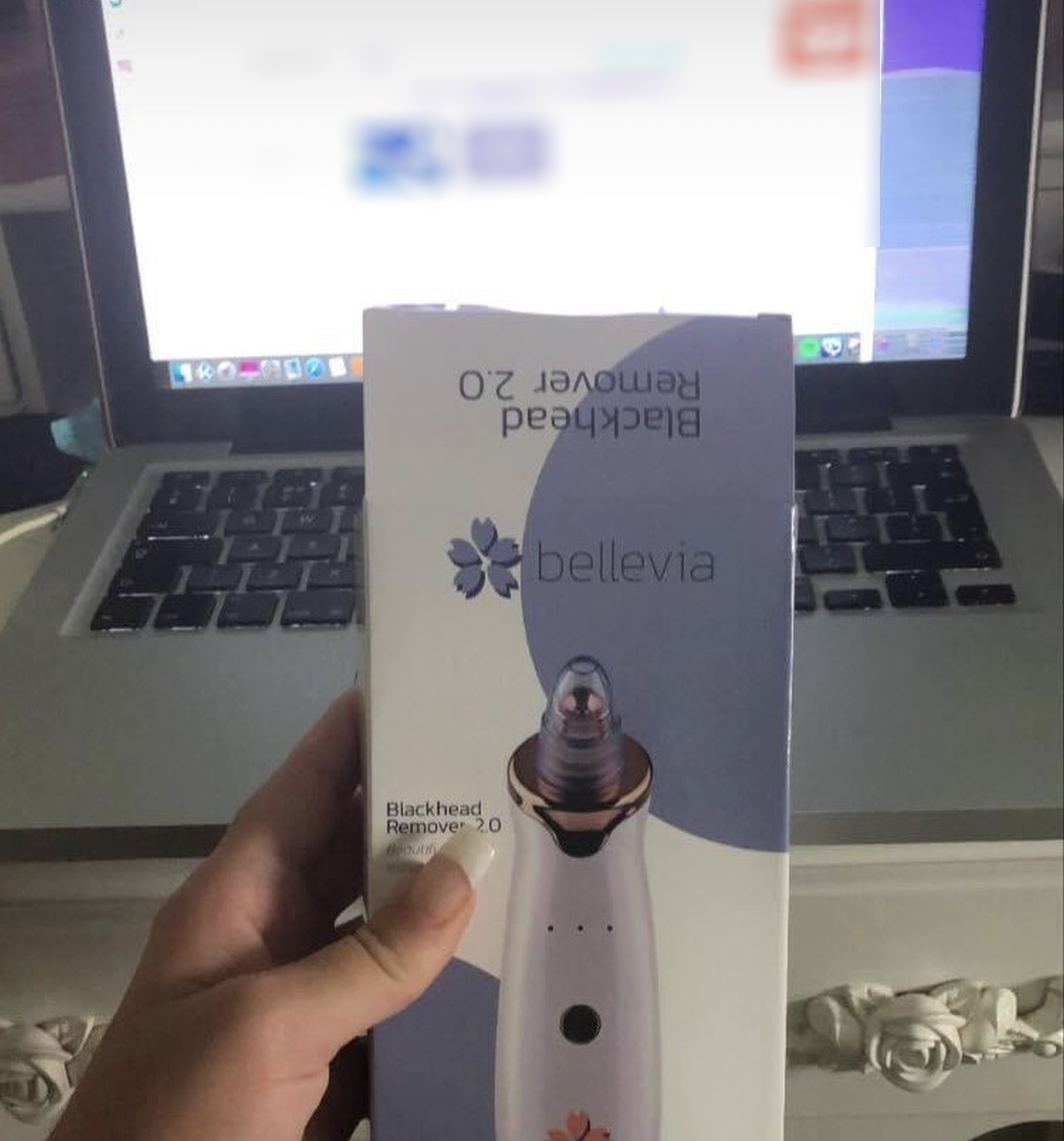 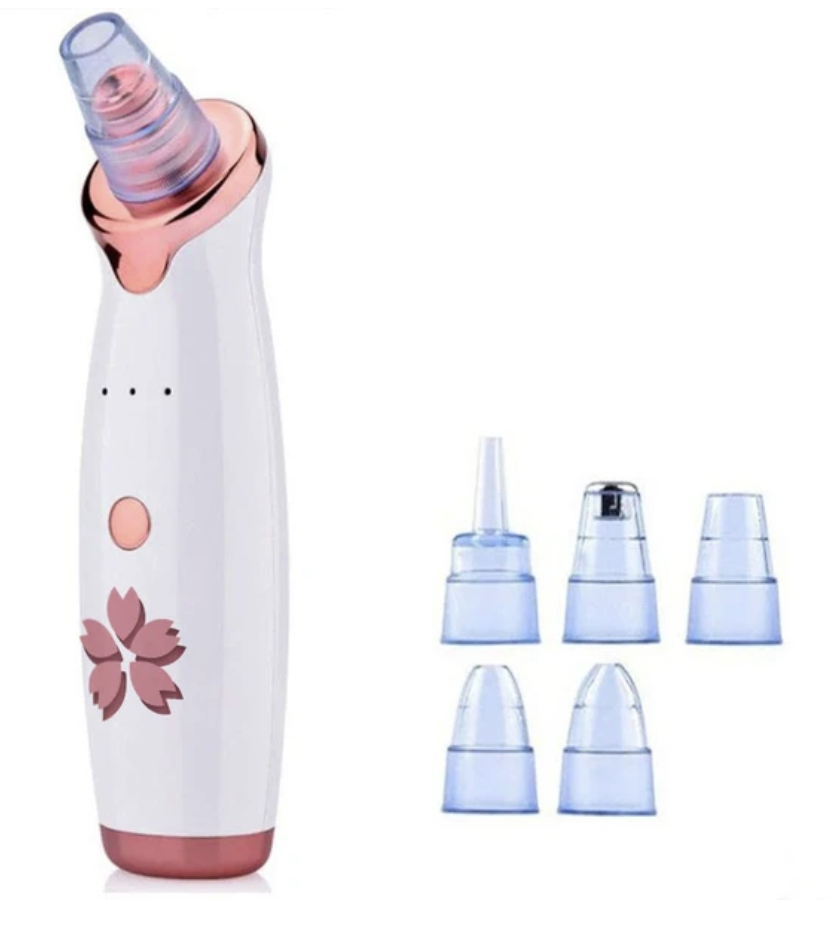 After posting on Facebook Safia discovered that many women, including some of her friends, had suffered comparable experiences with similar products.

She continued: "Some girls said the same had happened to them – I don't know whether it's to do with skin types, but it's literally awful.

"I thought it looked like love bites all over my face, but other girls have said theirs looked the same – I think it's quite common with it.

"I was going to contact the doctor, did some research into it and others have said that it will go away in a few days.

"If someone used that before they had something really important the next day, like a wedding or a prom, could you imagine how bad that would be?"

Now the bruises have healed, she wants others to do their research before racing to buy celebrity-endorsed products. 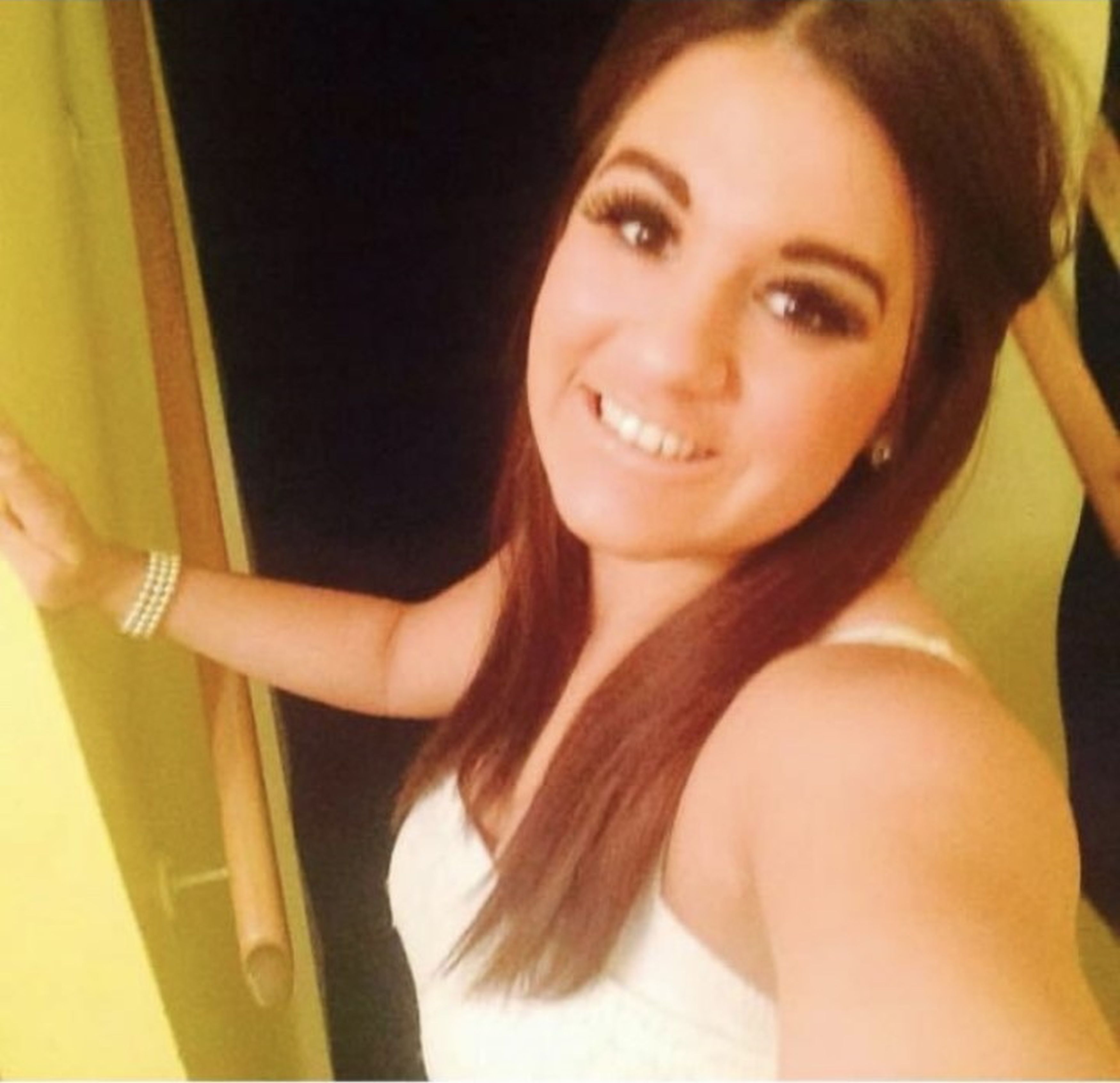 "Don't be fooled and believe everything, because celebrities were raving about it so much and then it's done that to my face," she said. "Before you buy products, do some more research into them and leave it to the professionals – I'd hate for someone to have something really important the next day and have to go through that."

A spokesperson for Katie Price said: "Katie’s fans mean the absolute world to her and she would never knowingly mislead nor promote goods that are not met by trading standards.

"Katie herself tries and tests all products she posts on her Instagram.

"Katie cannot be held accountable for user error nor is it fair to draw conclusion that Katie is an ambassador for the brand."

For more beauty horror stories, this teen who ‘ended up with a square head’ after chin fat removal surgery shows off her final look eights weeks later.

And actress Daisy May Cooper begged for help after fake tan disaster – and it’s all over her face.

Plus this woman walked out of hairdressers half-way through £70 colour appointment to ‘get some food’ – and never returned.