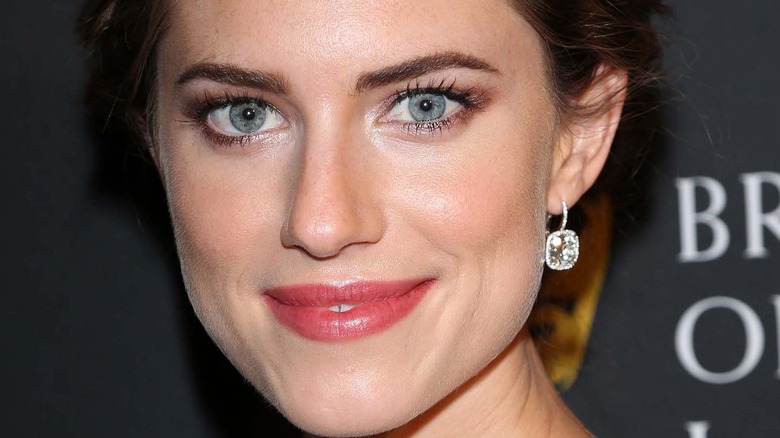 Allison Williams is slowly becoming one of the most legendary actresses to dominate the horror film genre. In 2017, the 33-year-old starred in Jordan Peele’s Academy Award-winning social thriller “Get Out.” Her performance as evil girlfriend Rose was haunting and earned the performer widespread praise from critics and audiences alike. The following year, per IMDb, Williams lead the Netflix film “The Perfection” as a troubled musical prodigy that’s forced to travel down a sister path to save a fellow musician. According to Deadline, Williams is now slated to star in another horror film. She’s returning to the infamous Blumhouse production company to lead the tech horror thriller M3GAN.

Though the actress has become a successful movie star, many of Williams’ fans remember tuning into HBO each week to watch her perform her breakout role as Marnie on Lena Dunham’s “Girls.” However, very few fans know that this iconic role almost went to a different actress. 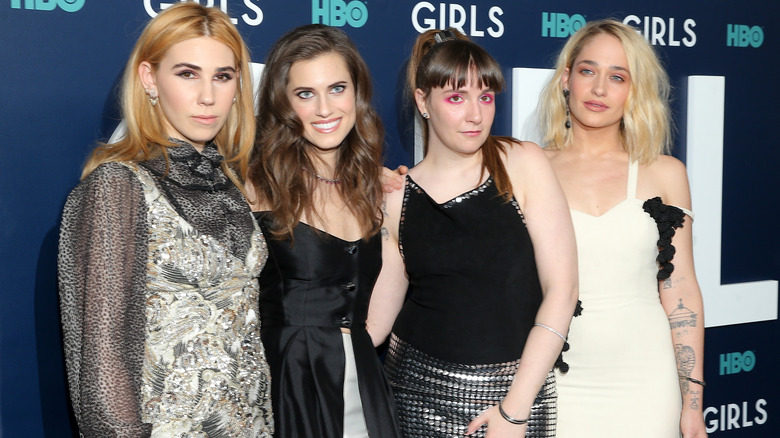 According to Page Six, the role of Marnie was initially intended for Dunham’s best friend Audrey Gelman. However, Gelman turned down the role to continue working for New York City Comptroller Scott Stringer. Though Gelman passed on playing Marnie, she later appeared in Season 2 as Charlie’s girlfriend Audrey, per the Huffington Post. However, her role was short-lived as her faux boyfriend’s real-life counterpart Christopher Abbott left the series at the end of the season.