Angie Martinez and Wendy Williams were both powerhouses in urban radio in the 90s and 2000s. The two women broke barriers in their reporting on hip hop at a time when it was male-dominated. Naturally, the powers that be would try and pit them against one another, as opposed to enforcing girl power.

However, Martinez revealed in her memoir that it wasn’t the men who stirred up drama between them, but Williams’s gossip itself. They came to blows in an epic behind the scenes showdown.

In Martinez’s 2016 memoir My Voice, she chronicled her life as a hip-hop radio personality. She got her start at Hot 97 in New York City at just 16-years-old and worked her way up from intern to radio host and interviewed some of the biggest names in rap, including the late Tupac Shakur.

Her and Williams both eventually worked at the station during different time periods and were two of the most popular radio hosts – but they had differing styles of reporting. Williams became famous for airing out people’s dirty laundry while Martinez took a more journalistic approach. When Williams revealed Martinez’s personal business, it landed her in hot water with Martinez.

Martinez was dating rapper Q-Tip at the time and Williams made snide remarks about Martinez and Q-Tip’s relationship. Williams said on her show, “One of my co-workers is dating Q-Tip from A Tribe Called Quest. Oh well. I guess some women like men who like men.” Martinez was pissed.

“Everybody was gay to Wendy,” Martinez wrote in the book. “Every rapper you could think of in that era, I had heard Wendy Williams call them gay. Not one or two. Like every one of them.”

#TBT oh i wasnt kidding when i said i was… forever working towards something… ?? ? 1 – @salaamremi ? 2- @conradcaptures

Martinez tried reaching out to Williams to hash things out but each time, she failed. Frustrated, she confronted Williams at the station.

“I lost my f–king mind,” she wrote. “Before I knew it I was swinging at her. It was a quick scuffle. It took only a few seconds for me to realize that she wasn’t really hitting me back — she was just trying to get me off of her.”

Williams grabbed a nearby mop after they were separated by a co-worker to defend herself against Martinez. Martinez wrote that Williams “just stood there with it like she wanted to have some sort of sword fight or something. It was actually kind of funny, even in the moment.” 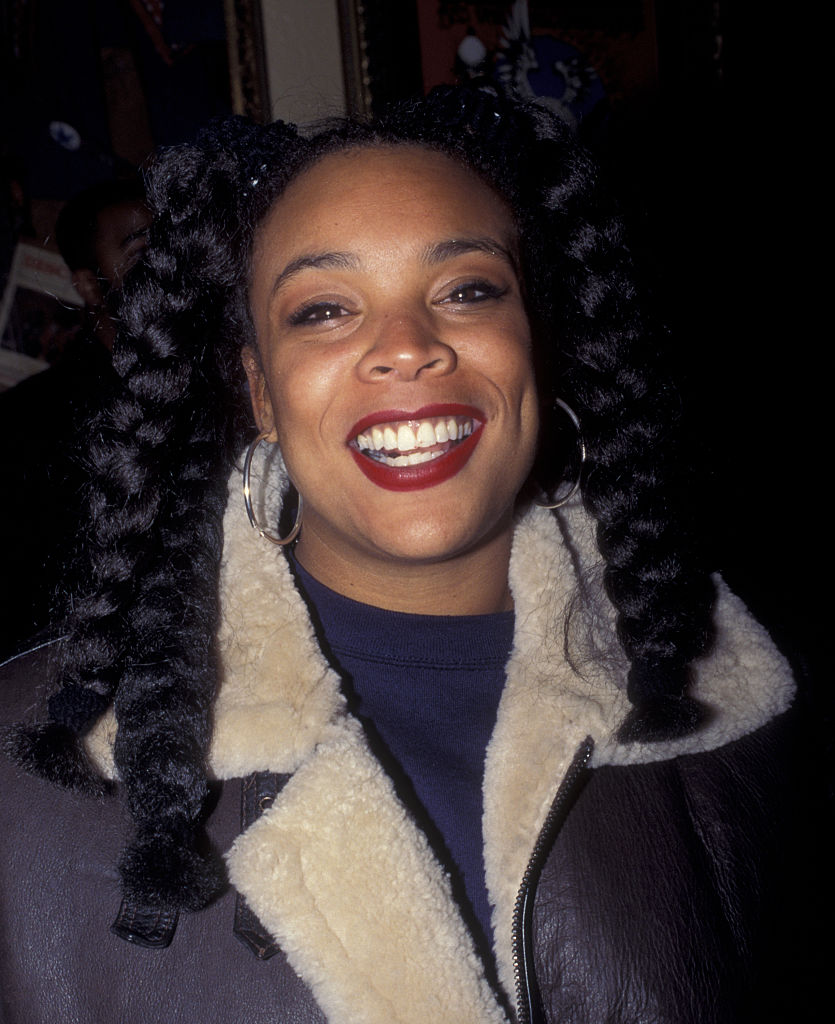 They were both suspended from the station and Martinez claimed Williams called on her listeners to harass Martinez.

“I used to get threatening faxes . . . that said things like, B–ch, get off the radio. I’ll break your jaw,’ ” she wrote. “It was awful and it made me insecure.”

Williams was eventually fired from Hot 97, with Martinez claiming that station executives were fed up with Williams’s rude behavior.

How is the relationship between Wendy Williams and Angie Martinez today?

Martinez said that she didn’t ever run into Williams after their fight and Williams’s firing from Hot 97. She remained on Hot 97 for 25 years before leaving in 2014 to work for its rival station, Power 105.1 in New York City.

Williams left radio altogether in 2008 to transition into television. Before her hit daytime talk show, she hosted The Wendy Williams Experience on VH1 while working for the radio station WBLS in 2006.

After years of not seeing or speaking to one another, Williams interviewed Martinez in 2016 when Martinez was promoting her memoir. The two made peace but things went sour on Williams’s end after she was allegedly furious over Martinez inking a deal for her own daytime talk show.