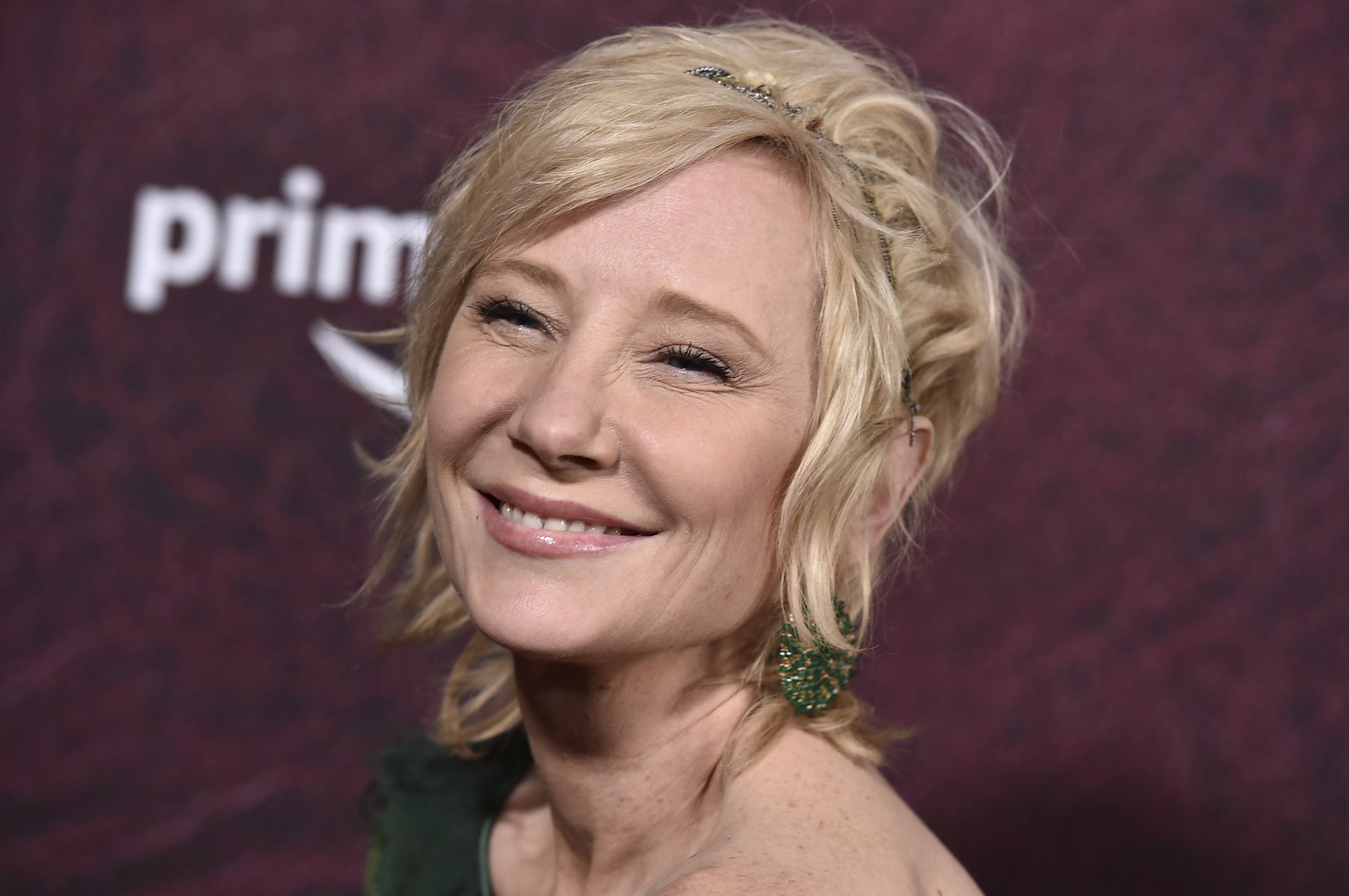 Anne Heche’s death could lead to other lives being saved as matches have been found for her organs, a new report suggests.

The US actress was involved in a serious collision in Los Angeles last week, in which she suffered a severe brain injury and slipped into a coma.

Her family later announced that she was ‘not expected to survive’ the accident, and confirmed that they were exploring the possibility of organ donation as had been her wish throughout her lifetime.

Days later, it was confirmed by doctors that Heche had suffered brain death, and on Friday she was declared dead under California law.

The Psycho actress is being kept on life support in order to keep her organs healthy during the search for potential recipients of her organs, and matches have now reportedly been found.

According to TMZ, ‘multiple organs’ are due to be transplanted, and Heche’s life support will be switched off on Sunday afternoon local time.

Sources connected to Heche reportedly told the outlet that surgeons are ready to remove the organs and transplant them, and her life support will be switched off at that time.

The American actress was rushed to hospital after a car sped through residential streets and smashed into a two-storey home in the Mar Vista area on Friday last, before bursting into flames.

Her family later released a statement saying it had ‘ long been her choice to donate her organs and she’s being kept on life support to determine if any are viable,’ they added.

They went on to thank everyone for ‘their kind wishes and prayers for Anne’s recovery,’ and expressed their gratitude to the medical staff who have cared for her in hospital.

Paying tribute to the actor, the spokesperson said: ‘Anne had a huge heart and touched everyone she met with her generous spirit.’

Following the news of her death, tributes poured in for Heche, including fro the woman whose house her Mini Cooper had smashed into in the incident.

Lynne Mishele said in an Instagram video: ‘The news of Anne Heche passing is devastating. Her family and her friends and her children especially really have suffered a great loss and my heart goes out for them.’

‘This entire situation is tragic and there really are just no words. I am sending love to everyone involved.’

Moments before the accident, a blue Mini Cooper was seen speeding along a residential street before driving 30ft into Mishele’s home in Mar Vista.

Heche is best-known for starring in films including Psycho, Cedar Rapids and Donnie Brasco, as well as 1997 slasher hit I Know What You Did Last Summer.

In 2020, she appeared as a contestant in the US reality show Dancing with the Stars, which is based on the UK’s Strictly Come Dancing.

The actress has two sons, a 20-year-old from first husband Coley Laffoon, and and a 13-year-old from her relationship with Men In Trees star James Tupper.

Metro.co.uk has reached out to representatives for Heche for comment.