Ant Anstead, 42, said he’s “really grateful” to have met Renee Zellweger, 52 — especially now that their relationship is getting pretty serious. Ant appeared on the Sept. 21 episode of PEOPLE (the TV show!) and spoke about his new Discovery+ series, Celebrity IOU: Joyride, and how he met the Oscar-winning actress on set. 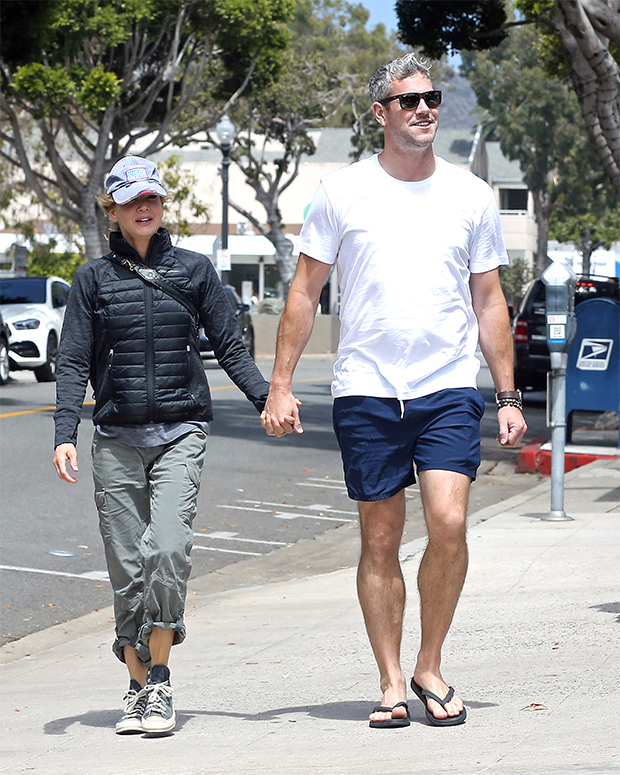 “I mean, there’s no hiding it,” he said about their relationship. “Everyone knows that Renée and I are dating. I’m really grateful to the show because these amazing things happen in your world and sometimes when things collide, they collide at the most obscure times when you least expect them. And that’s what happened in this case. I’m grateful for that.”

Ant and Renee started dating in June, while she was filming an episode of his new series. They kept their romance under wraps until they were pictured together on July 4. Since then, they’ve been spotted out and about together, and he recently made them Instagram official, so things are definitely heating up. But they still like to keep their relationship under wraps (as much as possible).

“Renée and my relationship is something that’s really private,” Ant told PEOPLE a few weeks ago. “It’s something I’m not really willing to talk too much about. It’s really early in our relationship and I don’t want to put any pressure on that.” He also said that he wants to take things “one day at a time”.

Before dating Renee, Ant finalized his divorce from HGTV star Christina Haack, with whom he shares son Hudson, 2. Ant is also a dad to son Archie, 15, and daughter Amelie, 17, from his first marriage.