Scott Disick and Sofia Richie have been dating for a few years now. The Kardashians — Scott’s ex-in-laws — continue to support the couple. But Sophia’s father, legendary singer Lionel Richie has been vocal about his disapproval of their relationship. But what about Sofia’s famous older sister? Is Nicole Richie friendly with Scott Disick, or does she share her papa’s opinion? 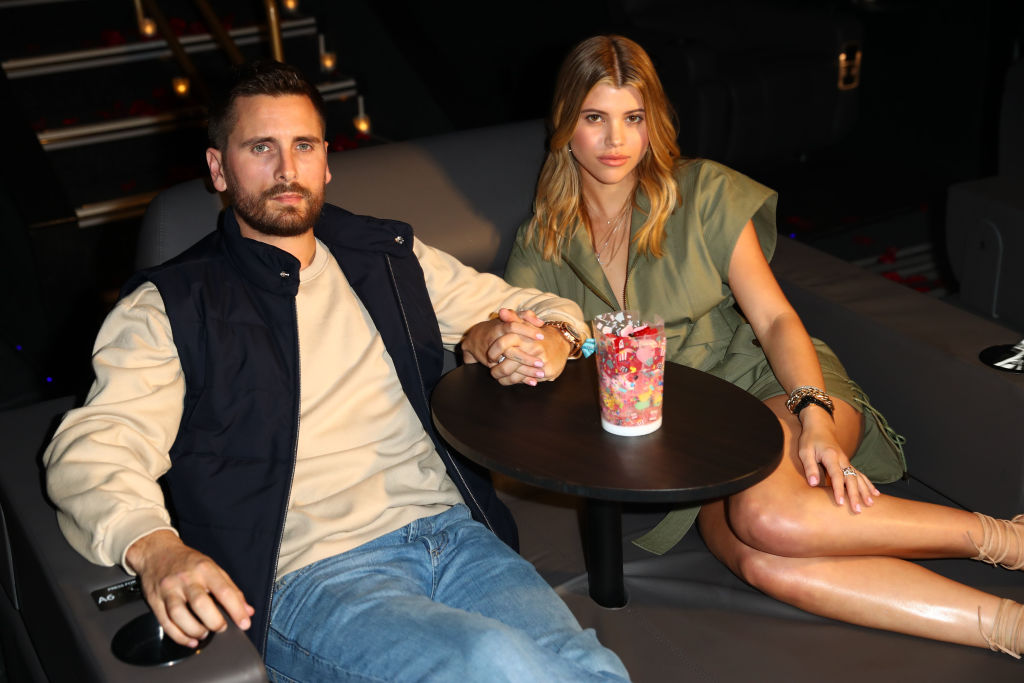 Disick, who is reality star Kourtney Kardashian’s ex-husband, began dating Lionel Richie’s youngest daughter, Sofia in 2017. Initially, people expected the Keeping Up with the Kardashians family to shun Disick and Richie’s relationship, but as seen on the show and social media, they’ve welcomed them into the family with open arms.

Kourtney shares three children — Mason, Penelope, and Reign — with Disick, and she’s made it a point to make sure they can co-parent without any drama. She has been very accepting of Sofia, and the three have even vacationed together with the kids. Richie is also good friends with the rest of the Kardashian clan and is often seen hanging out with Kylie Jenner.

After over two years of dating, the couple seems to be getting pretty serious. According to US Weekly, an inside source said that Disick and Richie are thinking of getting engaged soon.

Scott Disick and Sofia Richie are often criticized for their age difference. Disick is 15 years older than the model/actress, and this may be one of the reasons big sister Nicole Richie isn’t cheerleading their relationship.

According to Hollywood Life, Nicole may be worried about her sister getting so serious so soon in her life. “Nicole knows how mature Sofia is and that she can handle herself like an adult, but at the same time she’s also her baby sister and sees her as so young with a bright future ahead of her,” a source told the outlet. “She should be focused on her career and herself — not on a relationship with a man that already has three kids.”

Apparently, Nicole’s concern and worry for her little sister isn’t helping the siblings’ relationship. And it may just be causing a little bit of tension between the two.

Do Nicole Richie and Scott Disick ever hang out?

I am so proud of my dad for not only his ceremony yesterday, but for being such a beacon of light, that it's magnetic energy pulls in everyone around him. Dad, NO ONE loves to be celebrated more than you, but we are all so happy to do it and to have our day filled with pure joy, constant laughter & unconditional love. I love you ♥️♥️ #ShowtimeBaby!!!

When using Scott Disick, Sofia Richie, and Nicole Richie’s social media pages as a gauge, it doesn’t look like the three hang out much together, or at all. Both sisters post pictures of their parents on Instagram, but they haven’t posted any with each other for a while.

There are absolutely no photos of Nicole and Disck together, and there haven’t been any confirmed sightings of them socializing recently. For now, with all things considered, it’s safe to assume the two are not the best of friends.