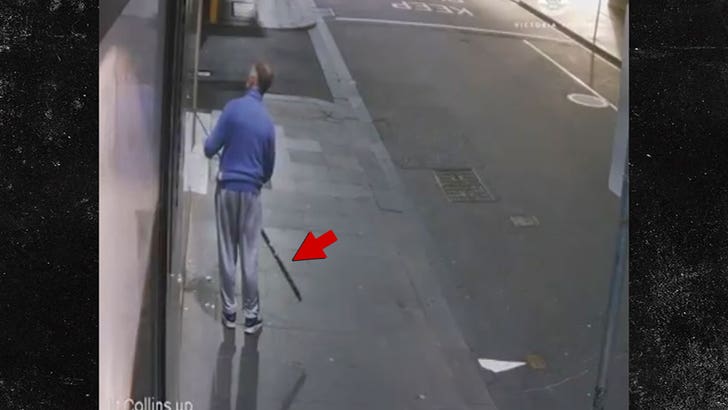 Crazy story in Australia … cops say a man used a fishing rod FOR HOURS to steal a Versace necklace from a store last month — and they say the whole thing was caught on video.

Detectives in Melbourne say on Feb. 24 … a man rolled up to a storefront with a rod and reel at around 2 AM and began to work on trying to nab a pricey piece of jewelry off a mannequin.

Cops say for nearly 3 hours … the guy was caught on video sticking the rod through a crack in the store window.

You can see in some footage of the alleged crime released by cops this week, the guy has some SERIOUS patience — and it all begs the question … WHERE THE HELL IS EVERYONE?!?!?!

Eventually … authorities say the dude was able to land his catch and flee the scene — and now, they’re asking for help to identify him.

When we got comedian Brad Williams out in L.A. on Wednesday night and asked him about the burglary … he says cops can’t even be mad at the guy — telling us the crime is ingenious. 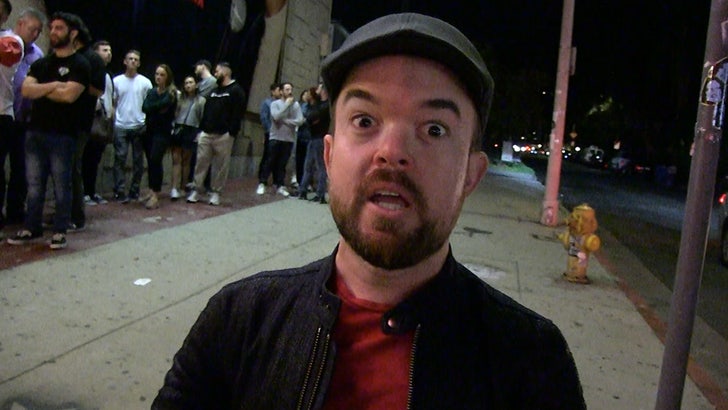 But, Williams says the guy screwed up in one big way … and his thievery advice for the dude going forward is pretty hilarious!!