Just when you thought you knew everything there was to know about their increasingly messy split, Ben Higgins’ quote about Dale Moss and Clare Crawley’s breakup hints there may be even more to the story. “Every relationship is different, right? Clare and Dale are different than other couples who have split, [for example], Becca [Kufrin] and Garrett [Yrigoyen], who had been together for a while,” Higgins told Us Weekly on Jan. 26. “The Clare and Dale thing seems super messy. And I feel like there were things going on that were not fair and were not right. And as a result, like, somebody ends up getting hurt deeply.”

It’s that last part that has my wheels spinning. Not fair? Not right? What does Higgins know that Bachelor Nation fans don’t?!

To be fair, Higgins has made his #TeamCrawley stance pretty clear for a while now. "That she found out they were parting ways when everybody else did, I think that’s completely inappropriate on his part. I think it’s so wrong that that’s the way this went down," the former Bachelor told Access Hollywood on Jan. 21, just shortly after Crawley spoke out about her feelings regarding her breakup. "I don’t know the behind-the-scenes and why they split, but there’s nothing that could bring it up to a place where she would be blindsided publicly and have to respond publicly without knowing where they stood." 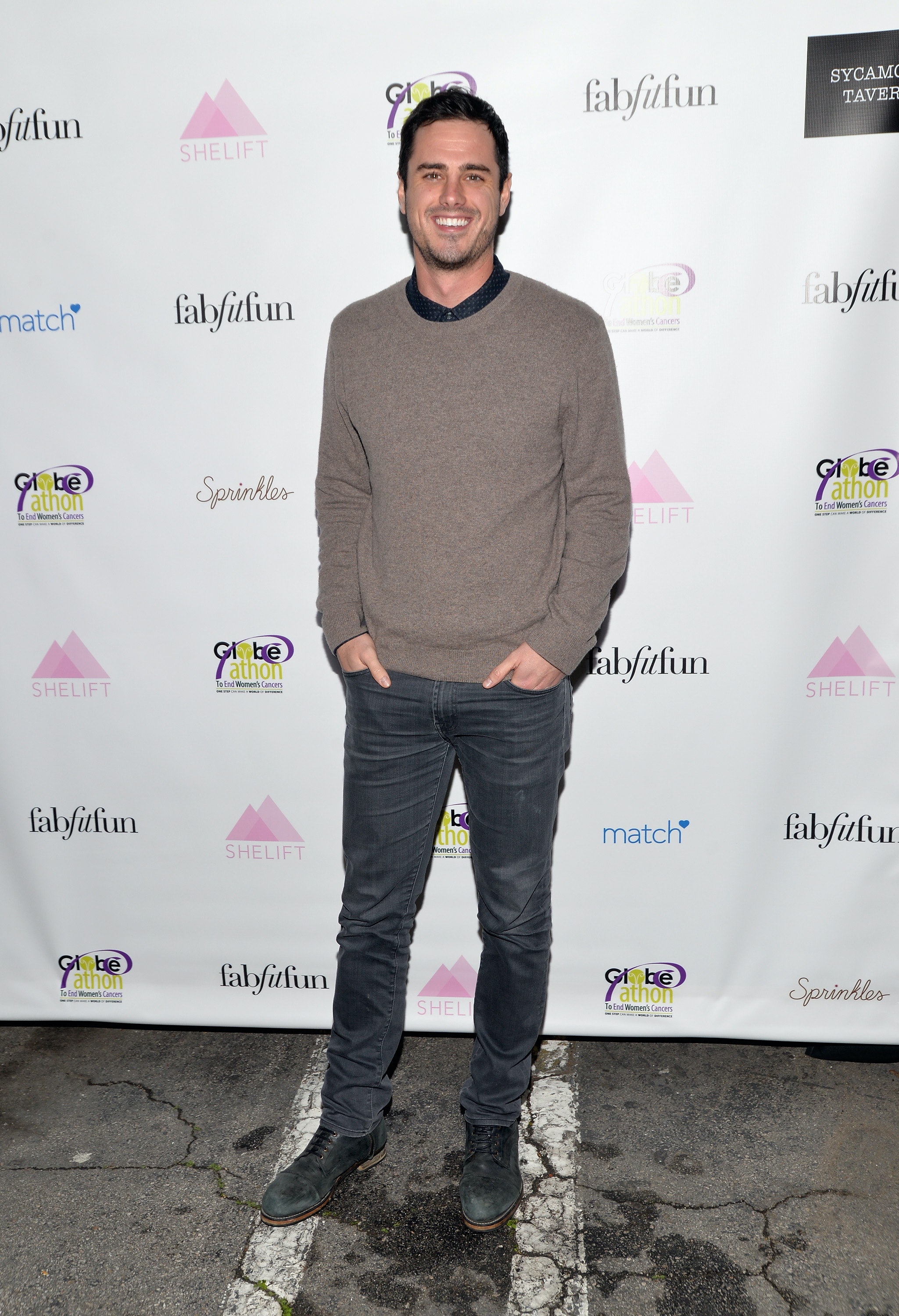 A little confused by what the heck Higgins was referring to there? Allow me to explain. On Jan. 19, Moss announced his split from Crawley to Instagram. The announcement made it seem like it was a mutual decision. "I wanted to share with you all that Clare and I have decided to go our separate ways. We appreciate the love and support we’ve received from so many people, but this is the healthiest decision for both of us at this time," he wrote. "We strongly believe in leading with love and always remaining true to oneself – something our families have taught and instilled in us throughout our lives. We only hope the best things for one another. Please respect our privacy as we work through this together."

Then, on Jan. 21, Crawley came out with a statement of her own claiming Moss blindsided her with his announcement. "I was made aware of a ‘mutual’ statement at the same time you all were, so I’ve needed some time to really digest this," Crawley began hers. "Speaking for myself, my intentions with this relationship have always been very clear, so the truth is I am crushed. This was not what I expected or hoped for and I am still trying to process this."

I hope both Moss and Crawley are able to move on from this messy situation and find what they were originally looking for.