‘Gossip Girl’ alum Blake Lively showcased her artistic talent when she drew a character from ‘My Little Pony’ with ketchup!

Blake Lively, 33, is a woman of many talents! The Gossip Girl alum took to her Instagram Story on May 28 to showcase her eye for detail, particularly when it comes to ketchup art. The actress told fans she wanted to impress her daughter by putting the condiment in the shape of a heart, but her mini-me had a very extra request. “When you ask your kid if she wants her ketchup in the shape of a heart, knowing how impressed she’ll be, but then she looks at you and says ‘No… Fluttershy,’” Blake captioned the snap, which you can see here. 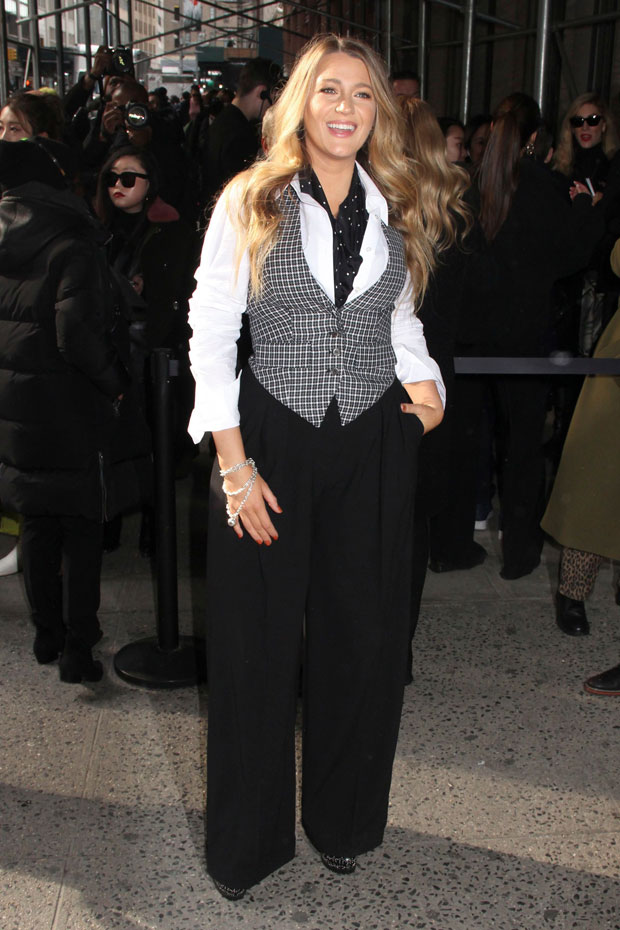 The photo showed her ketchup recreation of Fluttershy, a character from My Little Pony, next to an image of the horse on her computer screen. Blake’s art looked very true to Fluttershy’s likeness — talk about a multi-hyphenate talent! She and her Deadpool actor husband, Ryan Reynolds, 44, share three daughters: James, 5, Inez, 4, and Betty, 1.

He recently opened up about his love for being a “girl dad” in a new interview with Access Hollywood. “I have three daughters, which I never in a million years would’ve imagined. I come from all boys,” he began.

“I have three older brothers — I’m the youngest of four boys, so for me to have three daughters has just been such a ride, and I love every second of it,” the Canada native continued, noting that he shares an extremely special bond with the girls. “No joke, they’re like the most capable people I know…If anything got crazy or scary in my life, they’re the first people I would lean on because they have wisdom and strength and they’re calm under fire. They have courage under fire.” 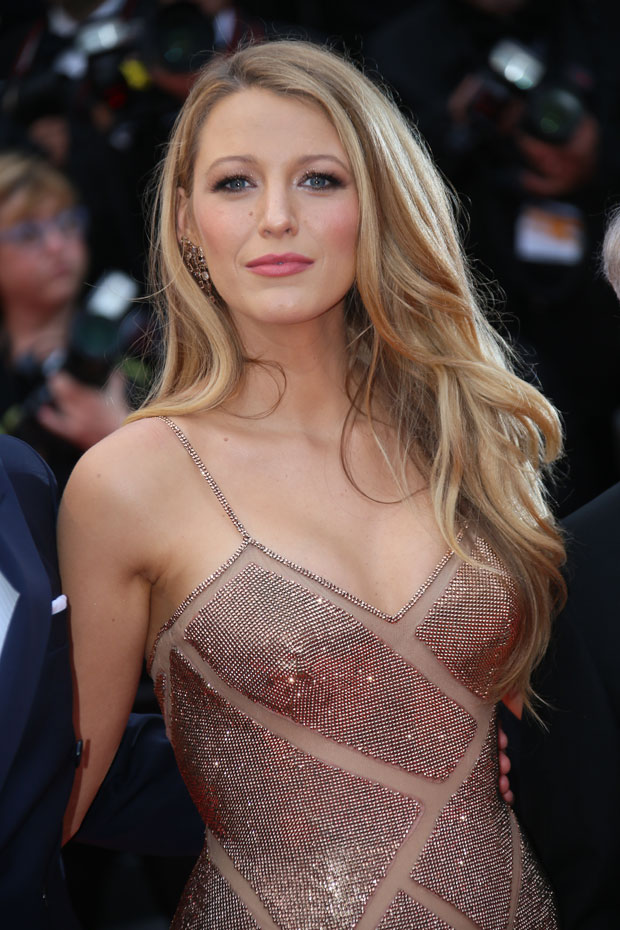 Despite being bonafide A-Listers, Blake and Ryan have kept their family life fairly under wraps — including Betty’s name. Blake’s pal Taylor Swift, 30, was actually the one to unveil the toddler’s name on her album Folklore, in which a trio of songs revolve around a teenage love triangle involving characters named James, Inez and Betty. “I named all the characters in this story after my friend’s kids, and I hope you like it,” Taylor coyly said while introducing “Betty” on a country radio station.