Celebs Celebrate Their Kids Birthdays in 2021

“Yesterday we celebrated her 3rd birthday … our star was born 🌟,” the Danish actress, 57, wrote via Instagram on Wednesday, June 23.

The Red Sonja star was all smiles as she held the birthday girl on her lap outside. Nielsen’s husband, Mattia Dessi, was also in the snap, sitting beside a cake for their little one and a bouquet of flowers. 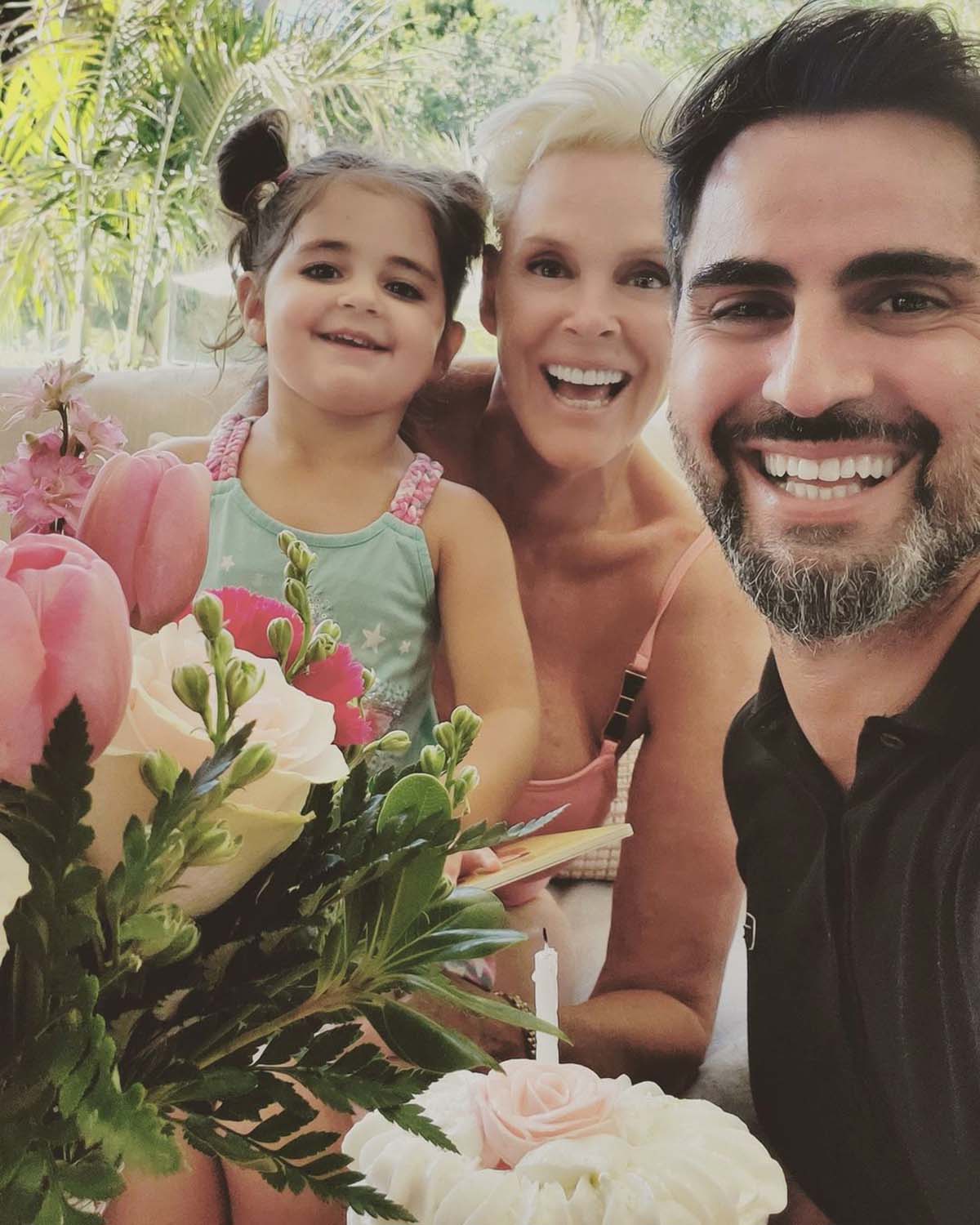 While Nielsen tries to keep Frida out of the limelight as much as possible, she does document major holidays and, of course, her birthday each year. Last year, the couple toasted to Frida with a Minnie Mouse-themed party, including a cake with the Disney character’s iconic bow on top.

“My little mouse ❤ Happy second birthday, you’ve brightened my life since the day you [were] born,” the Body Count actress wrote in June 2020, alongside a snap of the birthday girl wearing Minnie Mouse ears.

I’m Over 40 — and Pregnant! See Which Stars Welcomed Babies Later in Life

In honor of Frida’s first birthday, her parents got the baby girl a unicorn piñata and matching pink and white balloons. Nielsen and Dessi, who have been married since 2006, wore pink outfits to stay on theme.

“Obviously she was much more impressed by the 🦄 unicorn,” the Galaxis actress captioned a photo from the June 2019 occasion. “Happy 1 year little Frida!♥️ Buon Compleanno mio angelo, we love you.”

Nielsen shocked many when she announced in May 2018 that she was expecting her fifth child at the age of 54. The Cobra star was already mother of four sons, Julian, 37, Killian, 31, Douglas, 28, and Raoul, 26, from previous relationships when the news broke.

The former Playboy model, who has been married five times — including a brief marriage to Sylvester Stallone — welcomed Frida one month later.

“Our precious little Frida, our true love.❤️,” the Creed II actress wrote via Instagram in June 2018, announcing the arrival of her daughter.

Three months after giving birth to her only daughter, and Dessi’s first child, Nielsen stepped out on the red carpet and showed off her killer post-baby body.

“Two weeks after, I’d lost the weight,” she said on Britain’s Loose Women in November 2018 of her slim down. “It was so strange … and I had turned 55, I thought it’s going to be a long road ahead to kind of get your body back. Instead, it’s been pretty easy. I feel so content.”