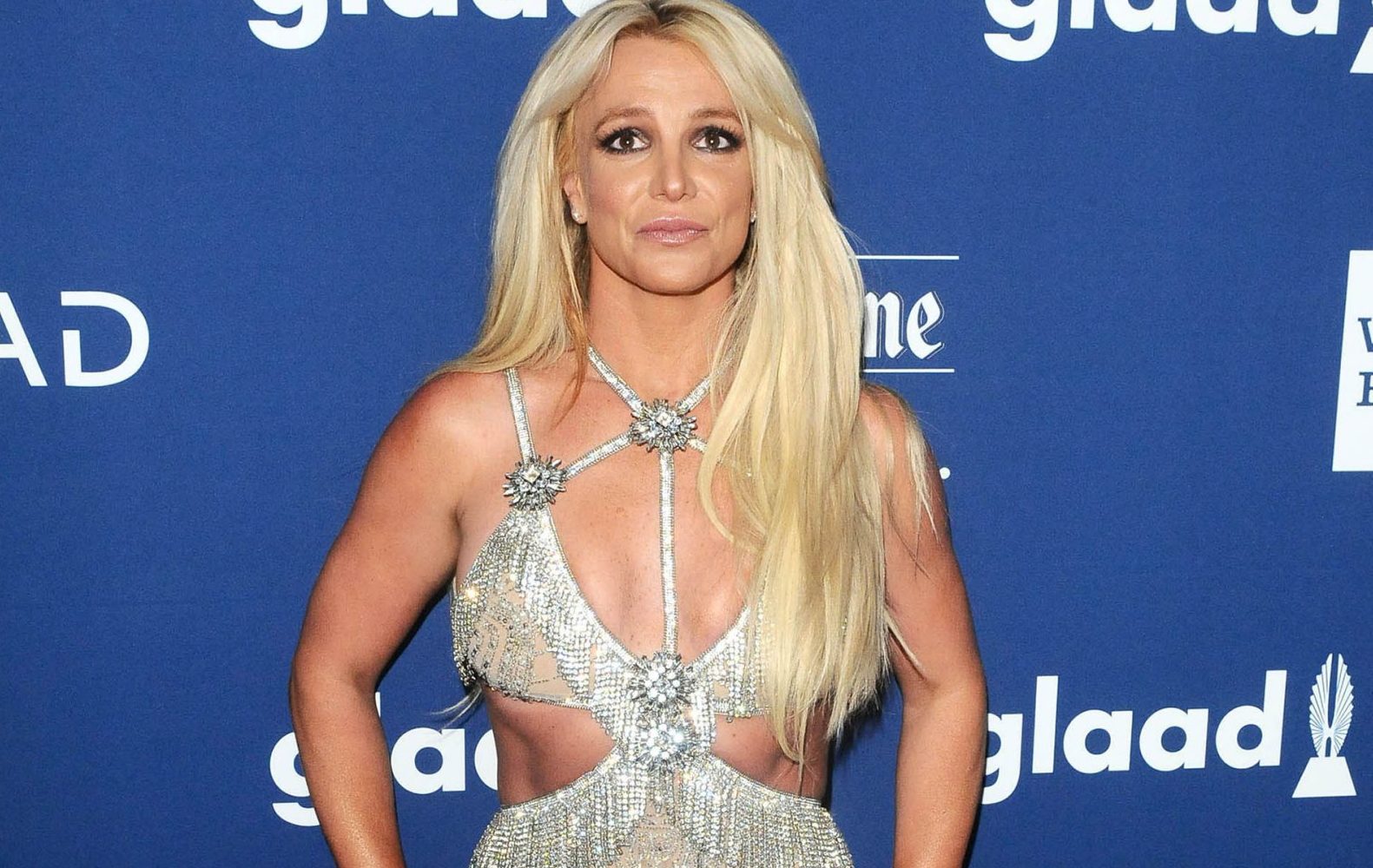 Britney Spears branded her conservatorship ‘oppressive and controlling’ and begged to end it immediately several years ago, according to new documents.

The Toxic singer is expected to appear in court on Wednesday and speak directly about her battle to end the conservatorship that is co-managed by her father, Jamie Spears, and a bank.

However, new court documents obtained by The New York Times show that Britney, 39, pleaded to have the conservatorship removed earlier than first reported.

A court investigator wrote in a 2016 report: ‘She articulated she feels the conservatorship has become an oppressive and controlling tool against her,’ adding that she felt the system had ‘too much control…too, too much!’

Britney then told her lawyer she wanted the conservatorship over as soon as possible.

The investigator added: ‘She is “sick of being taken advantage of” and she said she is the one working and earning her money but everyone around her is on her payroll.

In 2014, Britney’s lawyer made a ‘shopping list’ of grievances about Jamie, including his drinking, as reasons for removing him from as a conservator.

Britney’s lawyer wrote in the court transcript: ‘She said to me, when she gave me this shopping list, that she anticipates that, as it has been done before, the court will simply sweep it under the carpet and ignore any negative inferences with regard to Mr Spears.

The judge responded to the request by stating if Britney were to establish a healthy relationship with a therapist and return a year’s worth of clean drug tests, they would consider the matter although it was not a guarantee.

It’s also claimed that the Oops I Did It Again singer requested to make changes to her home but was banned from her father who was concerned it would be too costly.

Britney was placed under a conservatorship in 2008 while battling mental health issues, before a judge later made it an indefinite order. She will appear remotely during tomorrow’s court hearing.

The singer recently admitted she has ‘no idea’ if or when she’ll return to the stage again after taking a hiatus in 2019.