Skip to content
HomeCelebritiesBritney Spears' Lawyer Says She Fears Her Father, Won't Perform Until He Steps Down 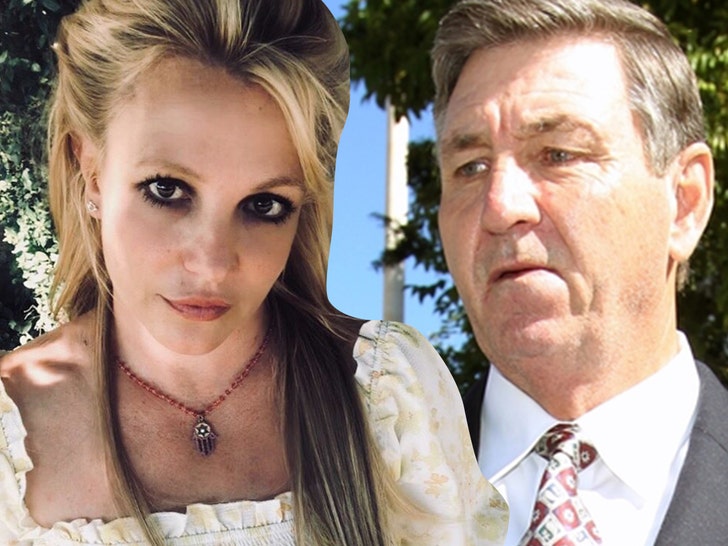 3:42 PM PT — Britney’s afraid of her father, and does not want to perform again as long as he’s still serving as conservator of the estate … so claims her lawyer, Sam Ingham.

Ingham made the bold statement during a court hearing in the ongoing conservatorship case Tuesday, in which an attorney for Britney’s mother, Lynne, also urged Jamie to step down.

According to Lynne’s lawyer … Britney’s thankful for her dad’s service all these years, but Lynne believes it’s time to let go of that control. She also said Britney is effectively being forced to go on strike while she waits for Jamie to step down as conservator of the estate.

Britney Spears believes her father dished out hundreds of thousands of dollars to her former business manager for no good reason … and she thinks it was way too much.

According to new legal docs obtained by TMZ … Tri Star Sports & Entertainment Group began repping Britney more than a decade ago, and got paid 5 percent commission on her gross entertainment-related income.

That obviously added up to a lot of money when Britney was actively performing, but it took a hit when she announced her “indefinite work hiatus” in early 2019.

According to the docs … Tri Star emailed Brit’s dad, Jamie Spears, in November 2019 and said it wanted to remain on the 5 percent commission plan, but with a $500k annual minimum.

Britney claims her dad approved this new arrangement without attempting to negotiate a more favorable deal, and in doing so … screwed her out of $308,974.51 it sent to Tri Star for its services in 2019.

Britney’s legal team calls these “radical new arrangements” that gave Tri Star a 260% raise from the amount it would have been owed under the previous deal. She’s looking to disallow the $309k payment as excessive and credit it back to her on the accounting.

We broke the story … Tri Star also recently resigned as Brit’s biz manager last month, and Jamie already hired a new one. This is creating another major rift in her ongoing conservatorship case, and played a role in Brit’s decision to try to get her dad removed as co-conservator.