Skip to content
HomeCelebritiesBrooks Laich: Julianne Hough Motivated Me to ‘Explore My Sexuality’

Feeling free. Brooks Laich is finally able to prioritize his sexuality — after leaving it on the back burner for years  — because of his wife, Julianne Hough.

“Nothing dirty can exist between two people in love,” the hockey player, 36, said in an upcoming episode of his and Gavin DeGraw‘s “How Men Think” podcast. “A big part of my journey in 2020 is exploring my sexuality. And by that I don’t mean if I’m gay or straight. I mean, in my sexual relationship, what is my sexuality and what am I craving, and what are my desires and what are my wife’s?”

Laich added that sexuality was never his primary focus because he was focused on training to stay physically for his hockey career. 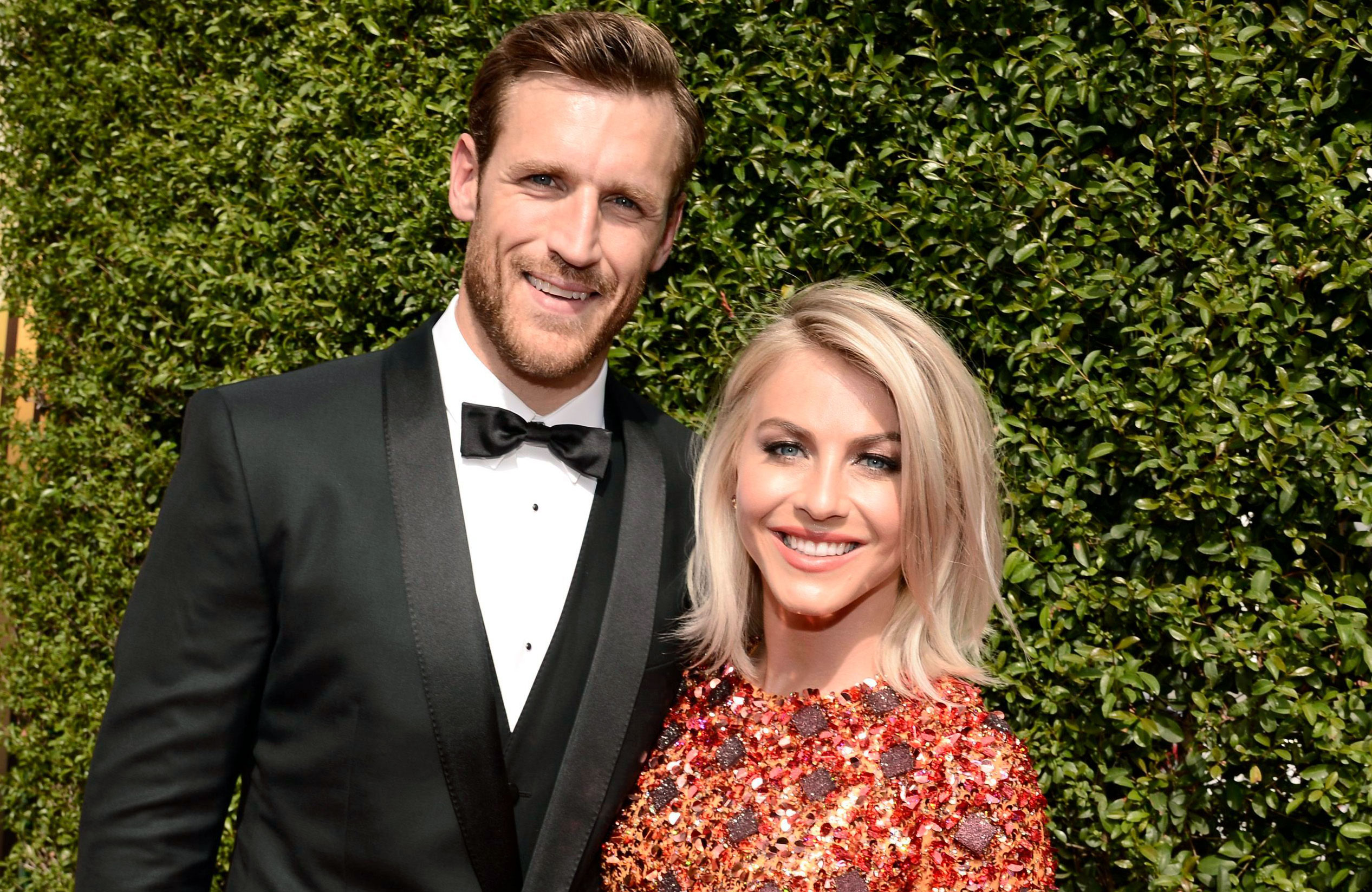 “I woke up as an athlete, wanted to train, wanted to eat, sleep, rest, perform. Sexuality was way below all of that for the majority of my life,” he said.

However, the Canada native was able to open his mind to new ideas because of Hough, 31, and DeGraw, 43.

“I’ve been exposed to a beautiful new side of life that I’d never explored or thought to explore,” Laich said. “It’s amazing.”

Although Laich is now open to exploring his sexuality, he admitted that he can’t see himself inviting another partner into his relationship with his wife.

“I don’t know if I could ever get that. I can’t ever see myself being physical with somebody else. I just don’t think I could get there. I just don’t,” Laich explained. “In this stage of life, I’m looking for a deeper connection and romance.”

The former Los Angeles Kings player sparked speculation that he and Hough were having problems in their relationship when he shared in December 2019 that his 2020 goals were to be “a better man” and learn “more about intimacy and my sexuality.”

One month later, Us Weekly broke the news that the pair have been going through a “rough patch.”

Hough was spotted without her wedding ring on a few occasions throughout December 2019 and January. However, Laich was never seen without his wedding ring.

Despite their issues, the couple —who wed in 2017 — have been spotted out together multiple times. Laich and the Dancing With the Stars judge were spotted hugging outside of the Hollywood Burbank Airport in Los Angeles in January. Earlier this month, the couple were seen getting breakfast at Joan’s on Third Cafe.

Laich was also by Hough’s side for Valentine’s Day when he joined her as she prepared for a speaking engagement for her Kinrgy movement.