The BTS ARMY doesn’t play when it comes to album sales, and that’s especially true with BTS’ latest project, Map of the Soul: 7. From the moment RM, Jin, Suga, J-Hope, Jimin, V, and Jungkook announced their February 2020 comeback, fans began planning to smash the records they set during the band’s Persona era, and, boy, did they succeed. BTS’ Map of the Soul: 7 broke major sales records set by Eminem and Justin Bieber, so ARMYs definitely have reason to celebrate.

The morning of Friday, Feb. 28, was a frustrating one for BTS fans, who, despite their best efforts, didn’t break the YouTube record for most views in 24 hours with BTS’ epic new "ON" music video. To be fair, ARMYs had some pretty stiff competition: themselves. The current record-holder is BTS’ "Boy With Luv" music video featuring Halsey, which racked up 74.6 million views in 24 hours when it dropped on April 12, 2019.

Now, that setback seems like small potatoes when you consider BTS’ new album just set a major sales record in the U.S. According to Hits Daily Double, Map of the Soul: 7 sold a total of 410,691 album-equivalent units in its first week, making it the biggest debut of 2020.

That number is pretty wild for a number of reasons. First of all, BTS blew past the previous record-holder for the biggest debut of 2020: Eminem’s Music to be Murdered By. The rapper’s surprise album sold 279,000 album-equivalent units when it dropped on Jan. 17.

Making this achievement even more mind-blowing is the fact that BTS achieved those sky-high numbers without the help of bundling (the popular practice of throwing in a heavily discounted digital album with the purchase of an artists’ merchandise). Eminem, Halsey, and Bieber all utilized album bundles for their most recent releases. 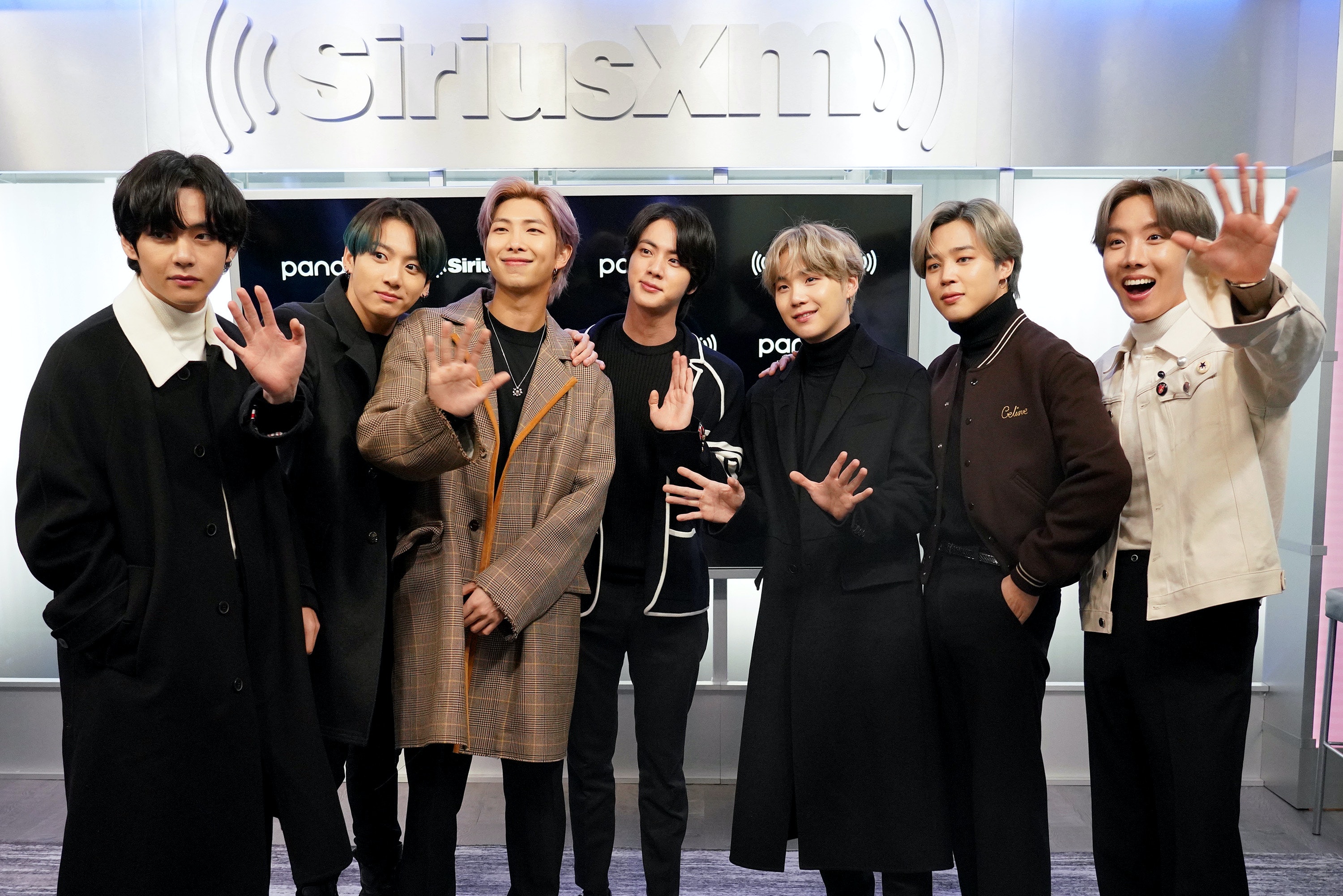 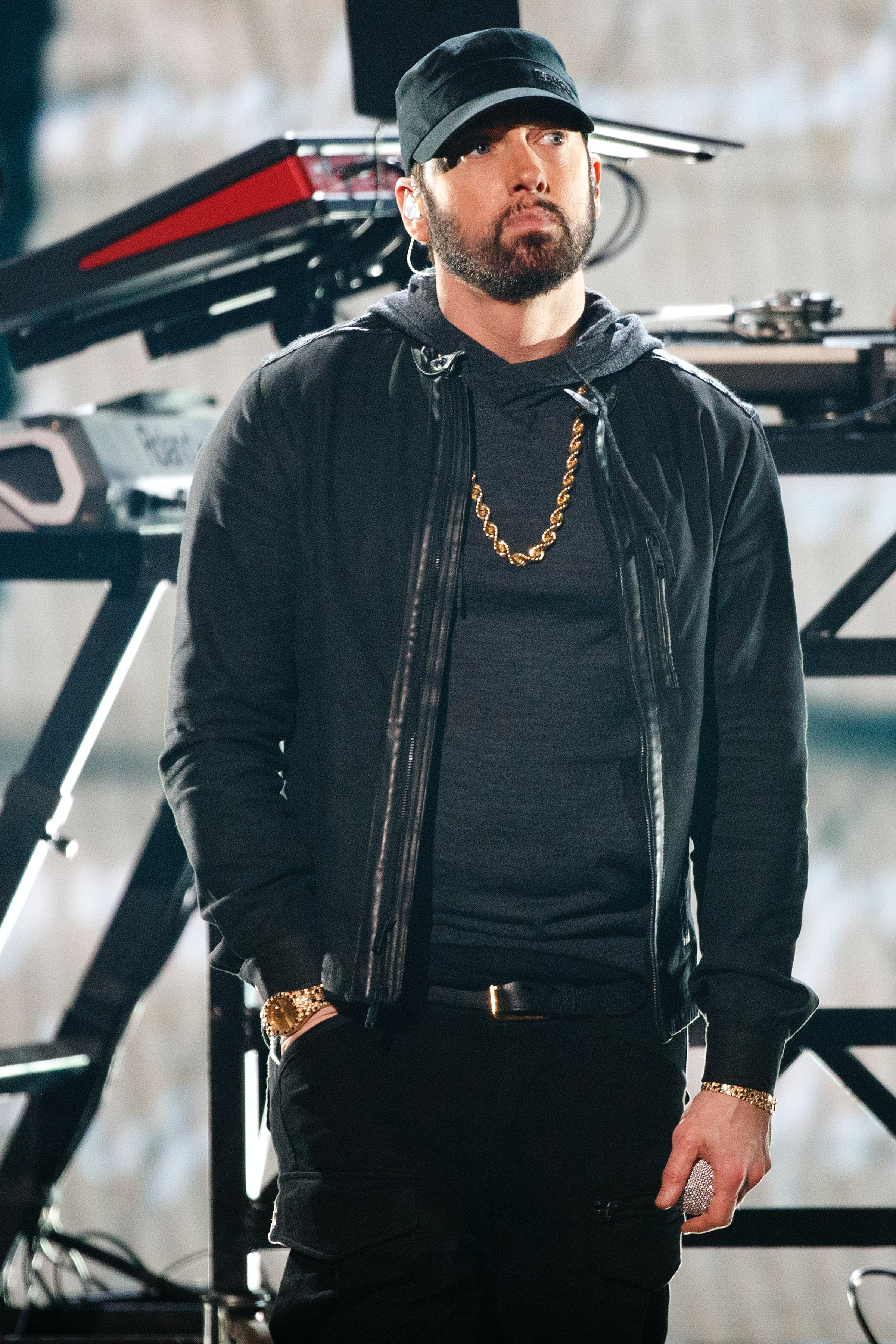 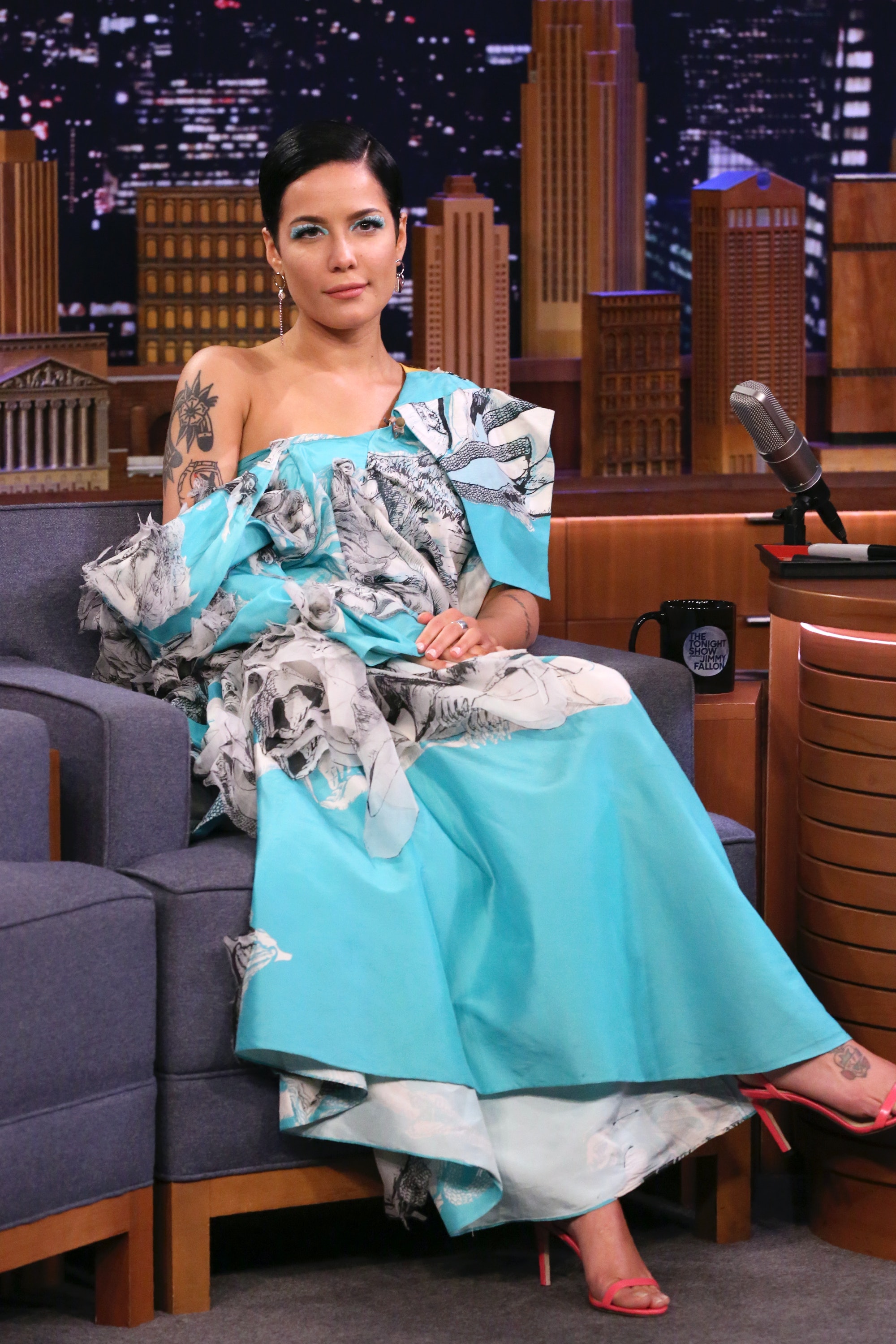 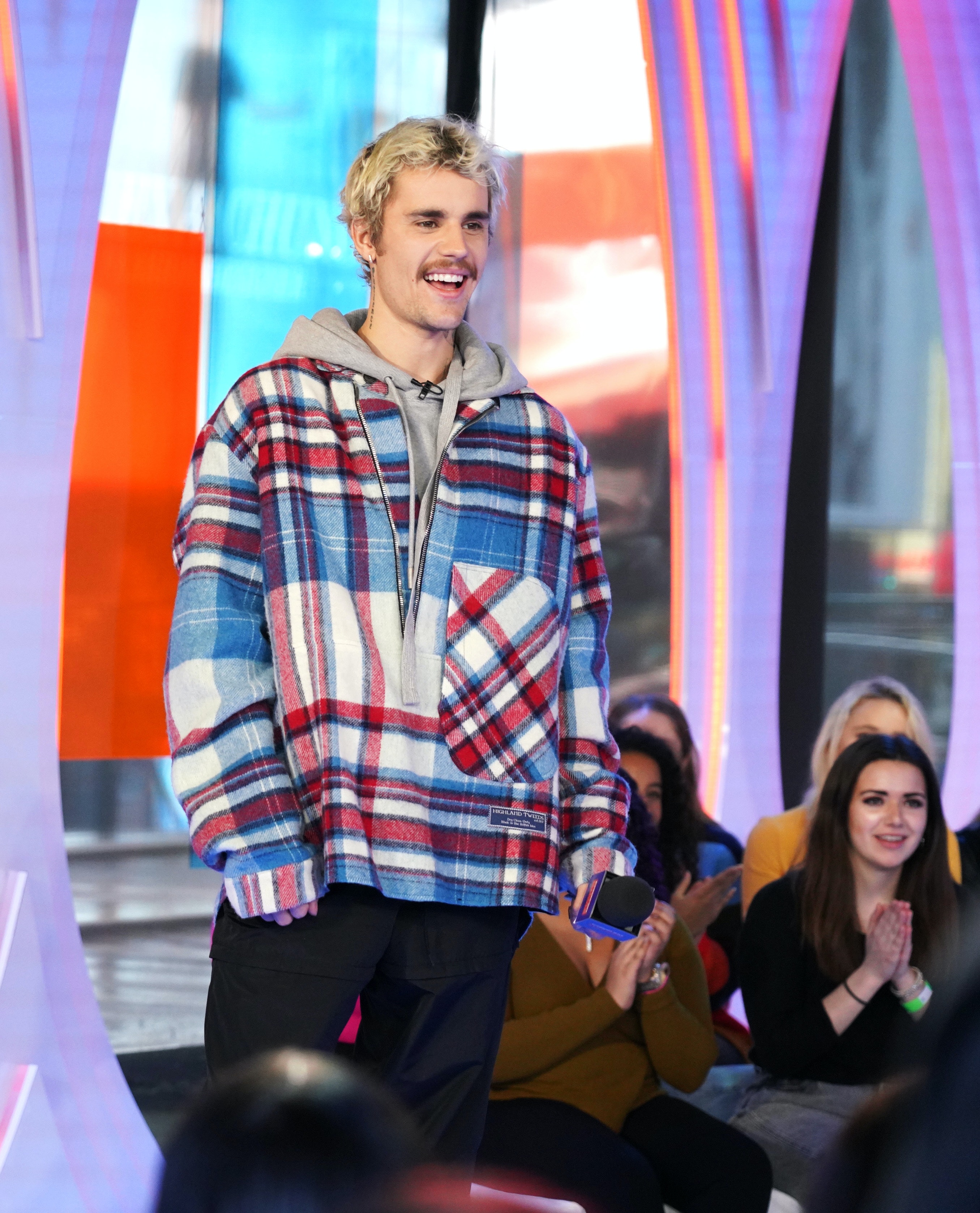 With every single release, BTS continues to solidify themselves as world-class stars, and their ARMY solidifies their status as one of the most powerful fandoms on Earth.