Mommy-daughter time! Cameron Diaz was spotted picking up her daughter Raddix from swim class on August 3. The retired actress rocked a summery chic look in a black dress.

Summertime means swim classes! Cameron Diaz, 48, was seen holding her daughter Raddix, 1, as they left a swim class in Beverly Hills on August 3. Cameron had on a black maxi dress and held Raddix as they left the class. 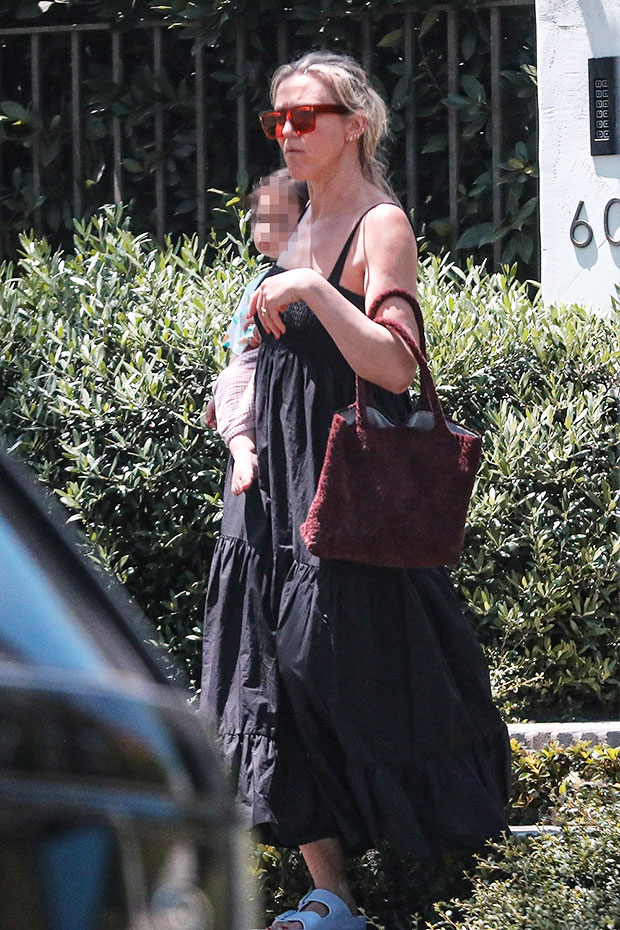 This is a rare public outing for Cameron and her daughter. Since retiring from acting, Cameron has focused on being a mom and her business endeavors, including her clean wine brand Avaline. Cameron and husband Benji Madden, 42, welcomed their daughter in December 2019.

“I love being a mother,” Cameron said in an April 2020 Instagram Live. ” It’s the best, best, best part of my life. I’m so grateful and so happy and it’s the best thing ever and I’m so lucky to do it with Benji and we’re having the best time. I’m thrilled. I can’t believe it.”

The former actress has loved being on this journey of motherhood with Raddix. She gushed to Rachael Ray in November 2020 that she loves to cook for her daughter. “Being able to make the food for her has been incredible,” Cameron said.

Cameron noted that, at the time, Raddix had “never got anything pureed. She’s had garlic from day one, you know?” She also added, “I put herbs in everything. Thyme and dill, sage, everything. She just loves all of it.” 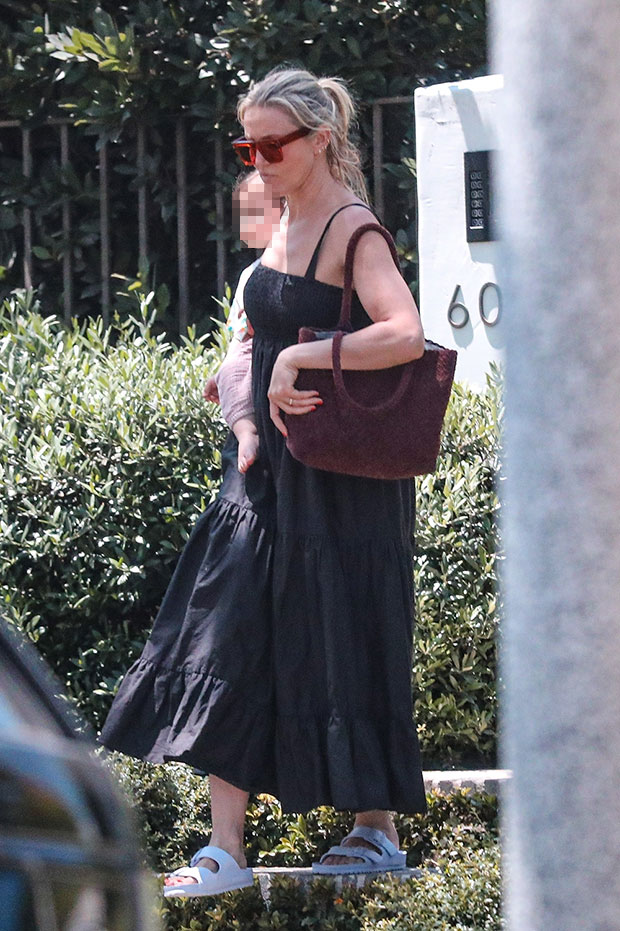 Cameron’s final film role was in the 2014 remake of Annie. She announced her retirement from acting in 2018. In a 2021 podcast interview, the Charlie’s Angels star revealed that she didn’t expect to return to acting anytime soon. “I have no idea. Maybe, never say never,” she said on Quarantined with Bruce podcast. “But I couldn’t imagine being a mom now where I’m at as a mother, with my child at her first year, to have to be on a movie set that takes 14 hours, 16 hours of my day away from my child.”