Countdown legend Carol Vorderman, 59, and her friend Suzi Perry, 49, were interrupted during their Instagram live conversation yesterday when the former received a flirtatious comment from a fan. The presenters were catching up over a video call during the coronavirus lockdown when Carol spotted a comment from an admirer who wanted to be her “toyboy”.

The request from the Instagram user read: “Would love to be Carol’s toyboy.”

After noticing the message, The Maths Factor founder exclaimed: “I just saw someone say, ‘I would love to be Carol’s toyboy’!”

Suzi’s male companion, who she has nicknamed “the Geordie lodger”, could then be heard jokingly chiming: “That was me.”

The Gadget Show star remarked: “I think that might have been the Geordie lodger Carol, wasn’t it?” 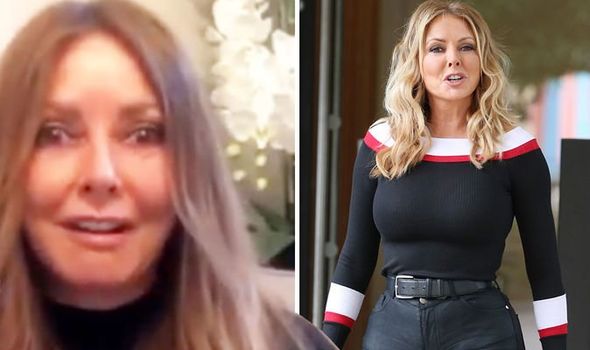 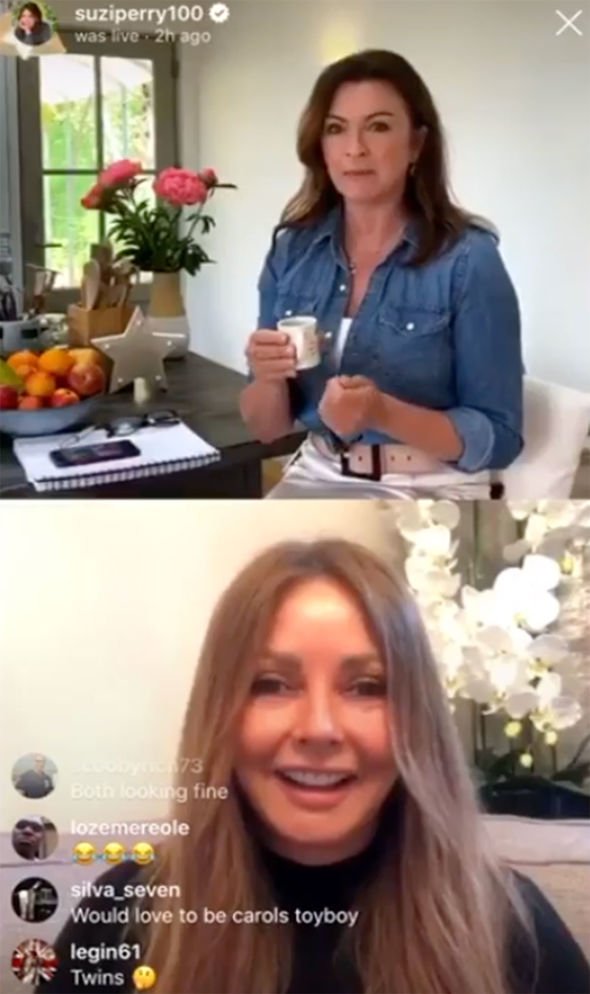 Following the cheeky exchange, Suzi took the opportunity to quiz Carol about what age would be “too young” for her in terms of a potential partner.

She mischievously asked the star: “What age is too young?”

Carol pulled a bemused expression and warned: “Don’t start me on that.

“Do not even point me in that direction,” which prompted Suzi to collapse into a fit of giggles. 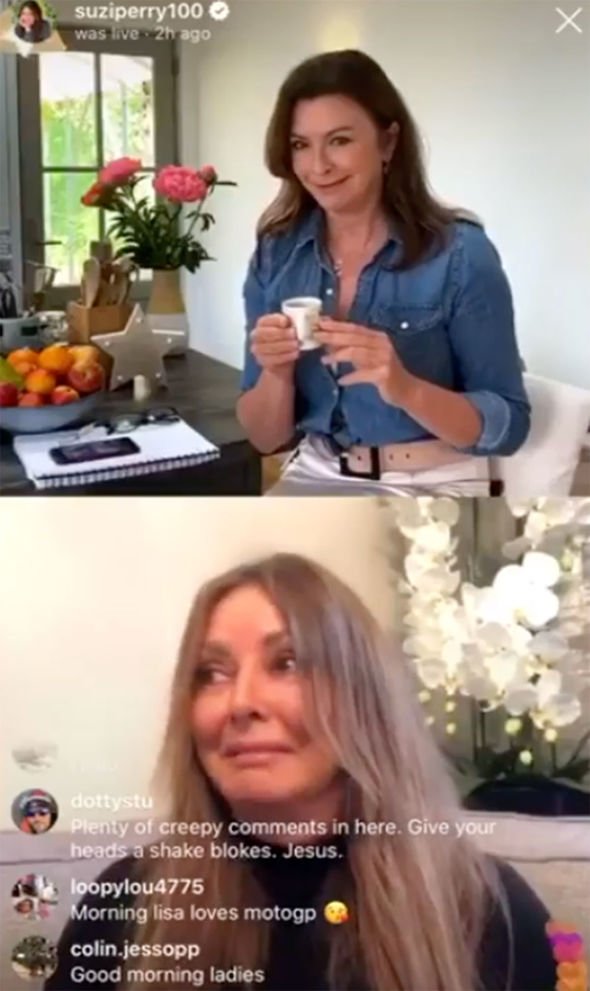 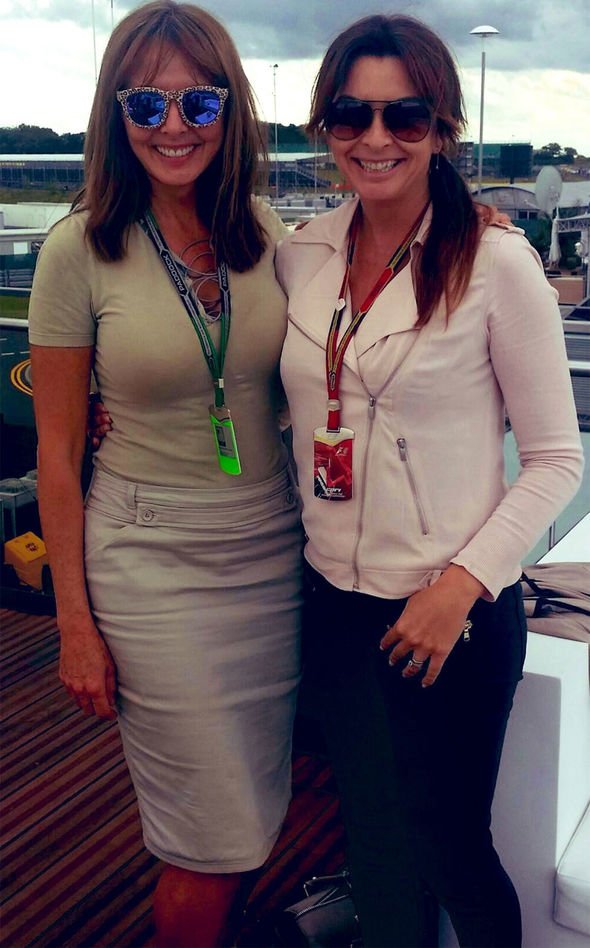 She shares two children, Katie and Cameron King, with Patrick.

The small-screen star recently opened up about her attitude towards dating when she told Platinum magazine: “I absolutely do not want to settle down.

“And if you’re happy and something’s working out why change it?”

Carol and Suzi previously sparked a frenzy amongst their fans when they shared a photo they had posed for together.

The latter posted a snap of the duo, which was taken at a sporting event before the COVID-19 lockdown to inform fans about their Instagram live.

Alongside the snap, which she shared with her 354,000 followers, Suzi said: “Need a chat? Cheering up? Got a question for @carolvorders?

“Have a virtual brekkie with us tomorrow morning live 9am on insta.”

One fan commented on the likeness between the television personalities, writing: “Look like sisters.”(sic)

To which Suzi cryptically replied: “We kind of are.”

The comment led one fan to ask: “Please explain tomorrow then I will be listening.”(sic)

Retweeting the post on her own account, in view of her 439,000 followers, Carol added: “Hooray….I’m chatting with my mate @suziperry tomorrow morning live at 9am about….well actually I’ve no idea what about.