Speaking at a conference in London, Carolyn said that she was ‘absolutely devastated’ by the news of Caroline’s death, and reaffirmed her network’s commitment to focusing on duty of care for Love Island contestants going forward.

Caroline was found dead in her London flat on February 15 in the run up to her trial for the alleged assault of her boyfriend Lewis Burton. 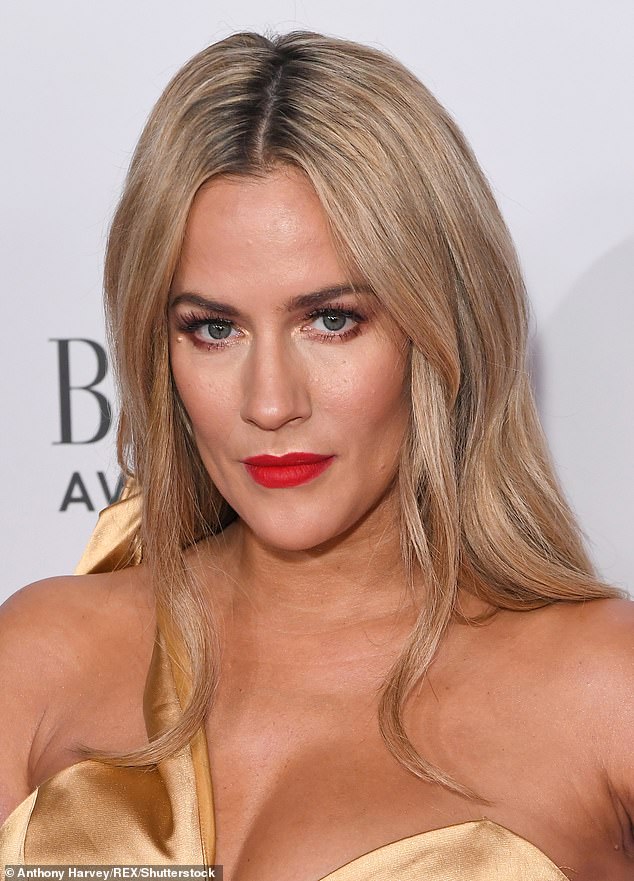 Carolyn told Enders and Deloitte’s Media And Telecoms 2020 And Beyond conference: ‘I think the thing about Caroline Flack is that ITV are absolutely devastated by what happened to her.

‘So many people at ITV knew Caroline, including me, and it was unbelievably tragic. I think that we can never know what is behind suicide. It is not in any way simple. It is a very, very complex thing.

‘We take advice from (mental health charities) Samaritans and Mind and we will continue to do that.’ 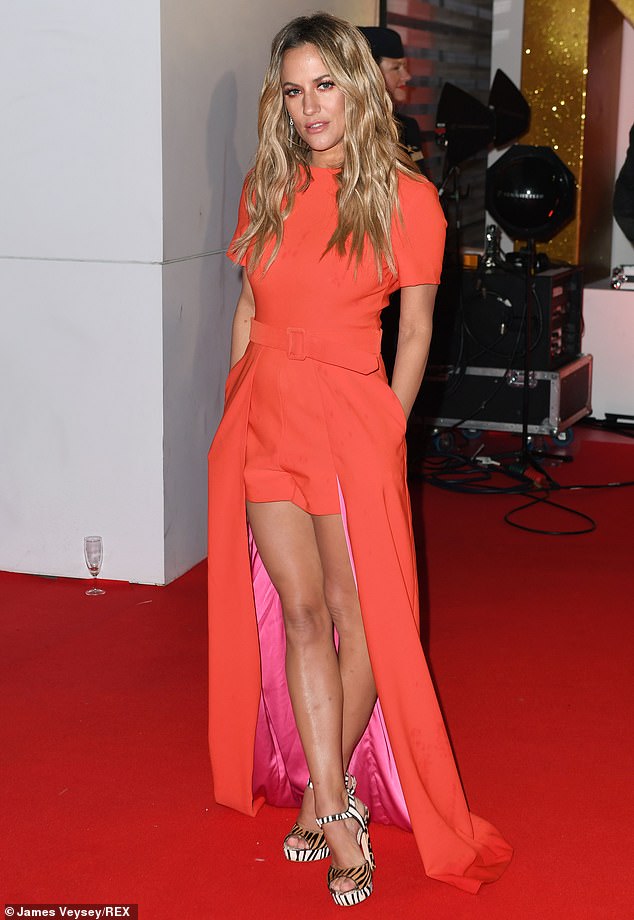 Caroline died at her east London home while awaiting trial on an assault charge, which she denied.

ITV boss Carolyn went onto reaffirm her channel’s commitment to duty of care, highlighting its work with Dr Paul Litchfield.

Dame Carolyn said: ‘As far as duty of care is concerned, we are absolutely focused on making sure our duty of care is, for both our participants and for our talent, world class. We want to be best in class for that.

‘Social media is the thing that has gone absolutely ballistic. It has actually only happened in the last three years, because in the first two years (Love Island) was too small.

‘It wasn’t really a successful programme. It has only really made a big difference in the regionals three years ago on social media.

‘We take that very serious and we are actually working with the industry on how we can share all of that and how we can learn and pool our resources, so we can learn from each other. So that is what we are doing.’

After ruling herself out of the race to succeed Lord Tony Hall as the BBC’s director-general earlier in the day, Dame Carolyn said it would be ‘fantastic’ if the corporation was led by a woman.

‘I think the BBC genuinely needs the best person for the job and if that is a woman that would be fantastic,’ she said.

‘But I think the BBC has a huge amount of work cut out for it and needs the very best person for the job.’