Montana Brown, 24, has spoken out on fears that Caroline Flack “won’t be the last” weeks after the presenter died. The former Love Island presenter was found dead, aged 40, after taking her own life on February 15.

TV star Montana, who rose to fame on the show back in 2017, has opened up her fears after Caroline’s death.

She recalled attending former contestant Mike Thalassitis’ funeral with Caroline less than a year ago.

She told the MailOnline: “Caroline was at Mike’s funeral literally not even a year ago. She was so shocked by that and now look what’s happened. It’s heart-breaking.

“I just hope it doesn’t happen to anyone else. But I don’t think Caroline will be the last person to do this if I’m honest and that is what’s really sad.” 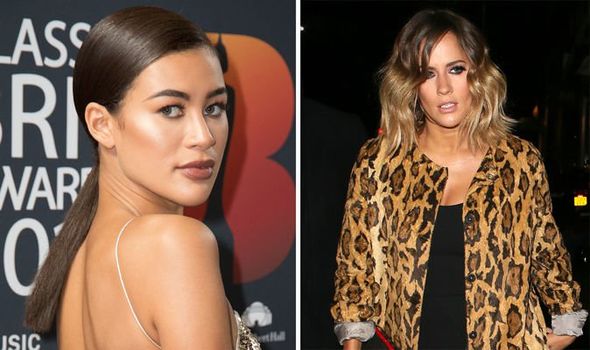 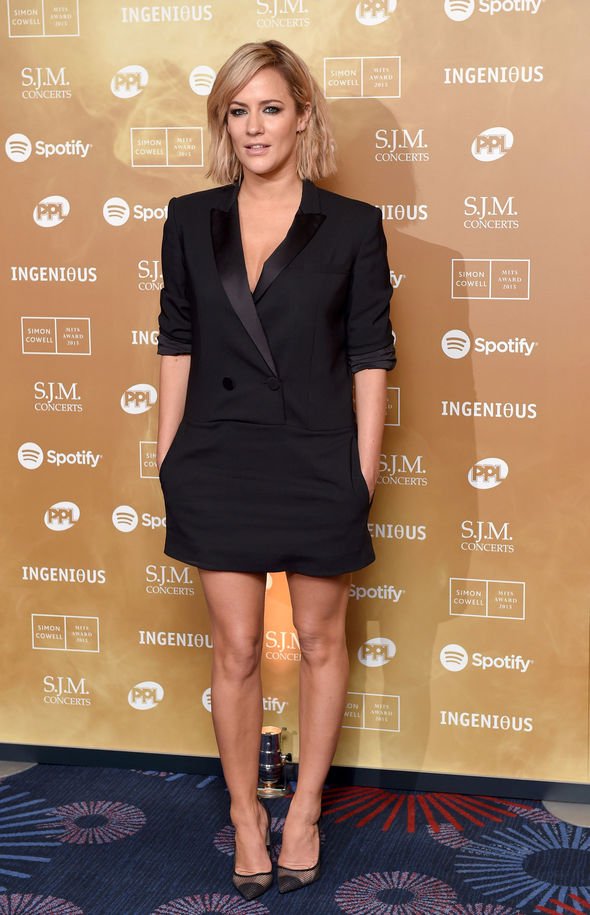 Montana went on to speak out on the pressure the Love Island stars feel after coming out of the show.

The reality show contestant revealed the “terrifying” reality that all her friends from the show are battling “something to do with mental health.”

“It’s helplessness because you know people are suffering and that’s a categorical fact,” she explained.

“Every single person that I’m friends with from Love Island suffers from anxiety or depression or something to do with mental health. It’s actually terrifying.” 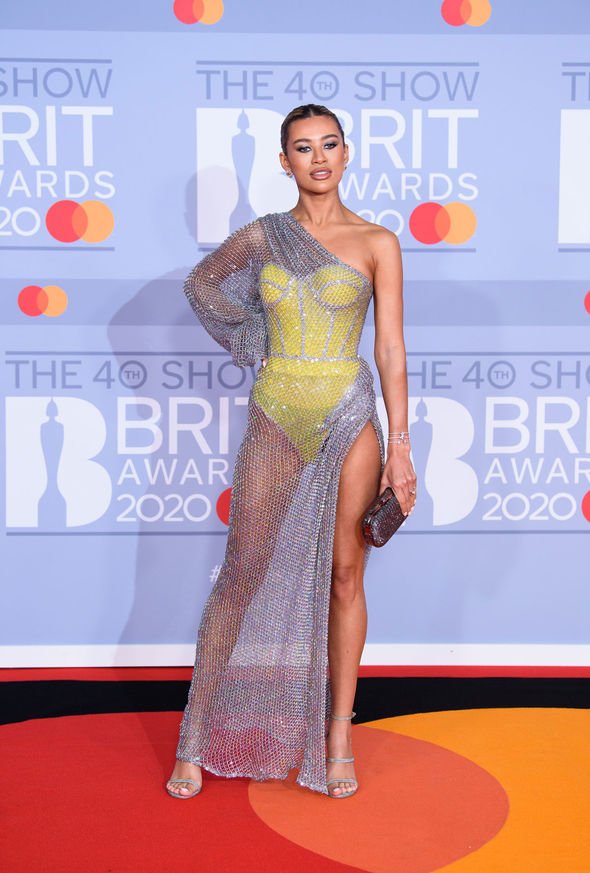 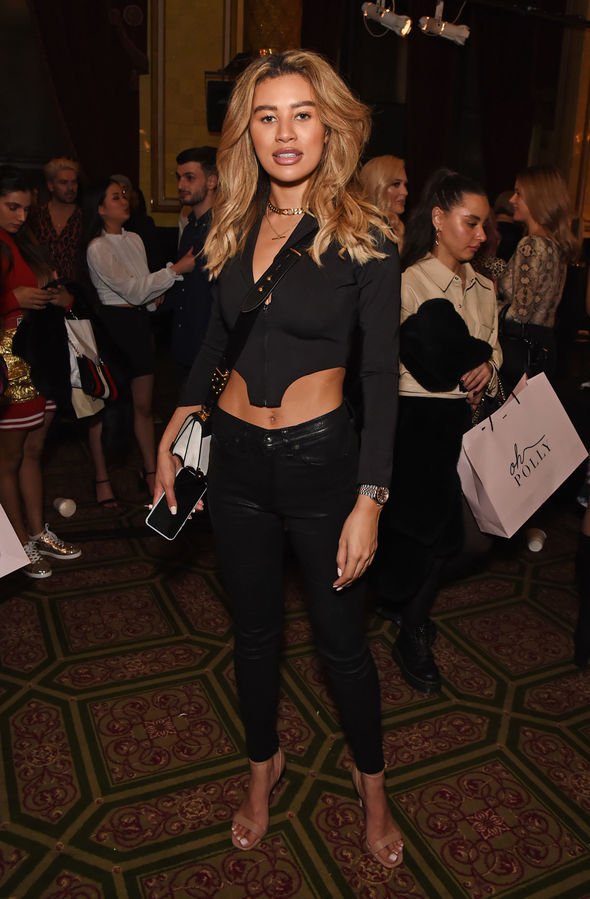 Despite her fears, Montana went on to highlight that she doesn’t blame the ITV show for the deaths but rather the social media backlash after.

She highlighted that the contestants “live their mistakes publicly” leaving everyone feeling “insanely paranoid”.

The small-screen star explained that contestants are frequently told they are “worthless” and encouraged to take their own lives by online trolls.

The TV presenter’s ex-boyfriend Danny Cipriani released his final messages with the star earlier this week, something Dawn said Caroline would have “absolutely hated”.

In an emotional post on social media, she wrote: “Can we all just agree that posting Caroline’s personal texts is a massive betrayal?

“Please consider that if for some reason you are thinking of doing it. She’d absolutely hate it.”

His exchange with the star saw her explain that she was concerned about her upcoming court case.

She was accused of attacking her boyfriend Lewis Burton last year, which she denied at the time.

In the caption of the post, Danny praised Caroline’s “kindness” and her ability to “find beauty in situations he found uncomfortable”.

For confidential support call the Samaritans in the UK on 116 123 or visit a local Samaritans branch.