Charley Webb, 32, took the opportunity to update her 415,000 Instagram followers on an “issue” she had been dealing with alongside her husband Matthew Wolfenden, 39. The Emmerdale actress admitted the couple needed “help” earlier this month due to their youngest sons’ sleeping patterns.

She revealed in a video yesterday that they had sought the advice of an expert to resolve the “awful” matter.

The mum-of-three explained: “So I spoke a while about Bowie’s sleep and Ace’s sleep and how Bowie was coming into our room every single night and waking the baby up and waking us up and it was just awful.

“We have now finally got the help that we needed, we have worked with the Night Ninja, who has been amazing.

“Bowie goes to sleep now on his own after his story, don’t have to lay with him anymore and he doesn’t come into our bedroom until the sun comes up on his groclock the next morning.” 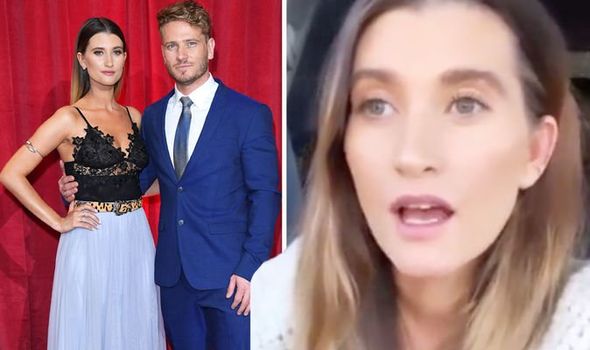 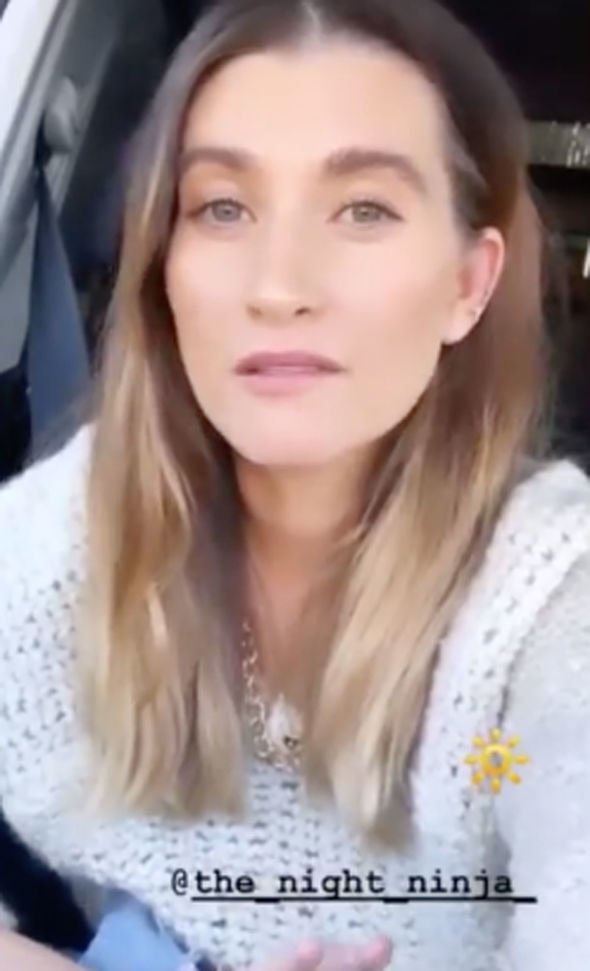 The Debbie Dingle star went on to credit the groclock, which helps to sleep train children, for “changing their lives” as a family.

She continued: “It’s been incredible. If you haven’t tried a groclock, do because honestly it’s changed our lives completely and it just means that we’ve got an evening and it’s just so much better now.

“And it’s important for him as well to be able to do that.”

However, in spite of the progress they have made, Charley admitted some of the sleeping techniques have unfortunately “gone out the window” due to her and Matthew’s baby, Ace, being unwell. 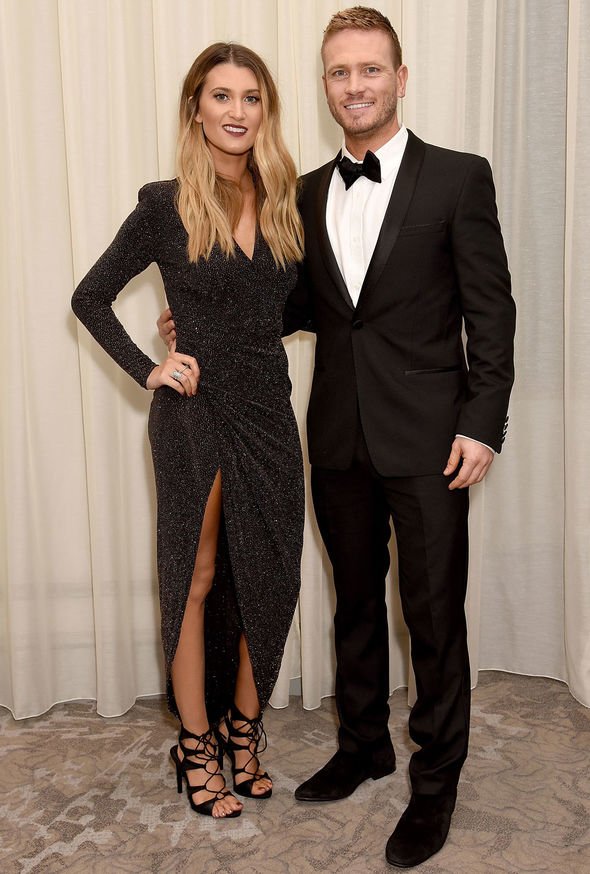 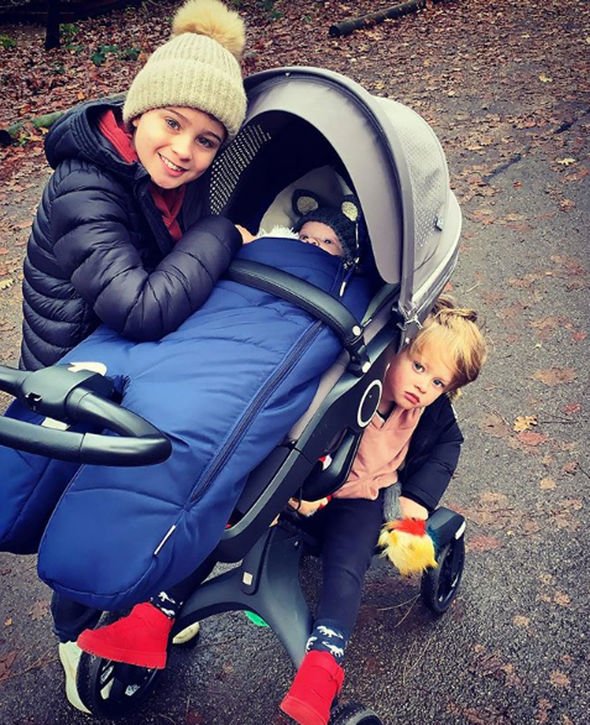 She added: “Of course Ace has been poorly so the sleep has gone out the window.

“But at least it’s going to work again when Ace is better to get back into the pattern, but he now goes to sleep every night and every sleep with no dummy and again, it’s just stopped him waking up through the night.”

Crediting the infant sleep consultant, Lisa Lamb, who helped her and Matthew in a final post, Charley said: “If you’re having any issues I’m going to tag her, have a look @the_night_ninja_.”

The soap star’s post comes after she branded the couple’s recent struggles with four-year-old Bowie and six-month-old Ace “absolutely horrific”.

She admitted in an earlier video shared on the social media platform this month: “Last night was absolutely horrific on the children front in terms of sleep.

She added: “Ace, the same thing that’s been happening is the problem with his dummy so he goes to sleep fine and then he relies on his dummy to get him back to sleep.

“So every time it falls out he moans for it to go back, so it’s the broken sleep continuously all night and I am exhausted.”

Charley then insisted she would seek help to improve the situation, telling her followers: “We are definitely getting help in because we need some plan to get rid of this.

“I don’t necessarily want to get rid of the dummy because I do love the fact that they’ve got that little bit of comfort.”

Charley went on to ask her fans for their advice, as she exclaimed: “I’ve got two children that don’t sleep. What am I going to do?

“Please tell me that you guys or some of you guys have had this and it ends.”