Chris Hemsworth and Elsa Pataky are the definition of marriage goals — but why did the model decide to keep her own name after tying the knot?

The Thor star, 36, opened up about the complicated reason his wife, 43, didn’t take his surname after their December 2010 nuptials. Hemsworth explained during an appearance on the “Kyle and Jackie O” radio show on Sunday, April 26, that even though Pataky “wanted to” legally change her last name, there were a number of factors that held her back.

“I think she still may,” the Extraction actor said. “I think it was when we were coming back from America and we were living in Europe, deciding where to go. It was a complication of passports and so on.” 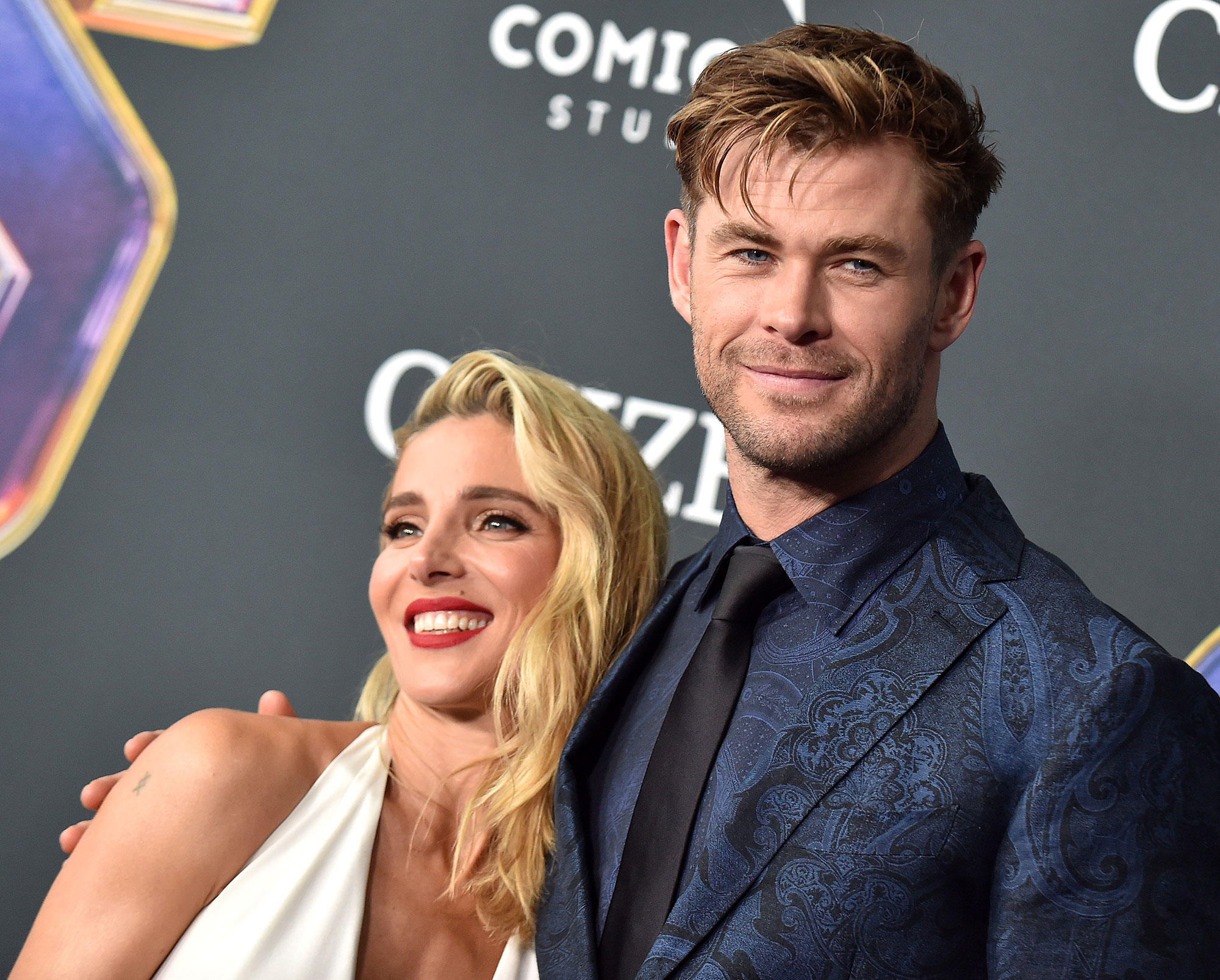 Though the Aussie insisted that the Spanish actress might officially become a Hemsworth one day, host Kyle Sandilands teased, “That’s what they all say, but you know, she’s just really seeing if it works out or not.”

Shortly after they walked down the aisle, Hemsworth and Pataky started growing their family. The actors share daughter India Rose, 7, and twin sons, Tristan and Sasha, 6. Now that the Avengers star is spending more and more time with his kids during quarantine, he discovered a newfound appreciation for hardworking school teachers.

“I’m trying [to homeschool],” he said on Jimmy Kimmel Live! earlier this month. “I’m failing miserably. It’s sort of four or five hours of negotiation and bribery and then 20 minutes of actual work, if that. … Everything’s changed since I was in school.” 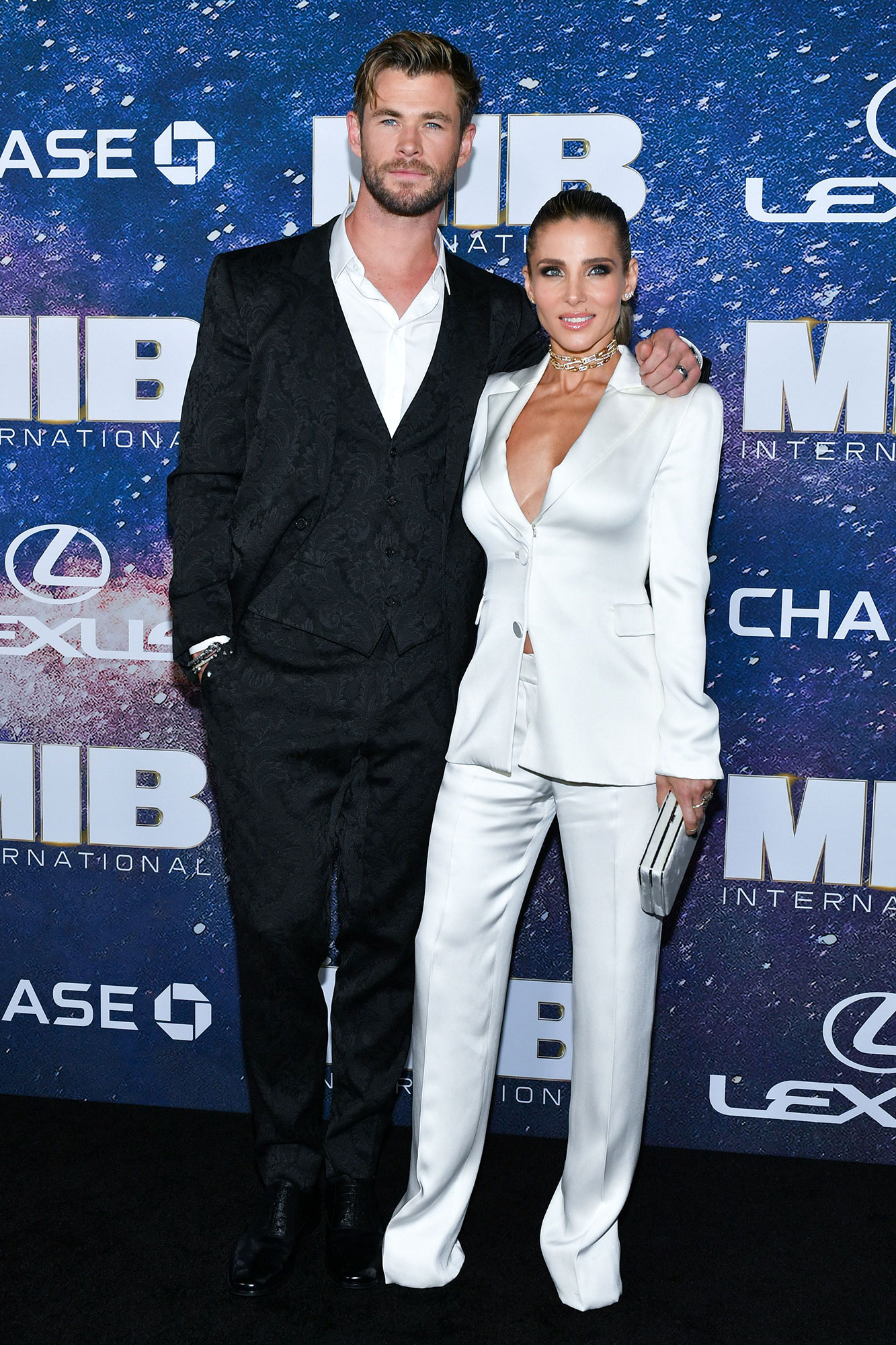 To avoid taking the blame for his kids’ IQs being “a little under par” after quarantine, Hemsworth has taken up “therapeutic” house chores like mowing his lawn. The Home and Away alum has been a more constant presence in his family’s life after announcing in June 2019 that he was taking a break from acting.

“I just want to be at home now with my kids. They are at a very important age,” he told Australia’s Daily Telegraph at the time. “They are still young and they are aware when I leave more than before.”