Bachelorette of champions! Hannah Brown may not be done with Bachelor Nation just yet, assuming the franchise’s Summer Games series films as planned this summer.

During SiriusXM’s Tuesday, March 3, episode of “The Bachelor Recap,” hosts Julia Cunningham and Robert Mills, who’s the SVP of Alternative Programming for ABC Entertainment, revealed whether or not the Bachelor spinoff is a go and if Brown, 25, would want to participate.

“Hannah B, too has also said, ‘I find this interesting,’ because she likes to win,” Mills said during the Tuesday radio show. “She likes to win.” 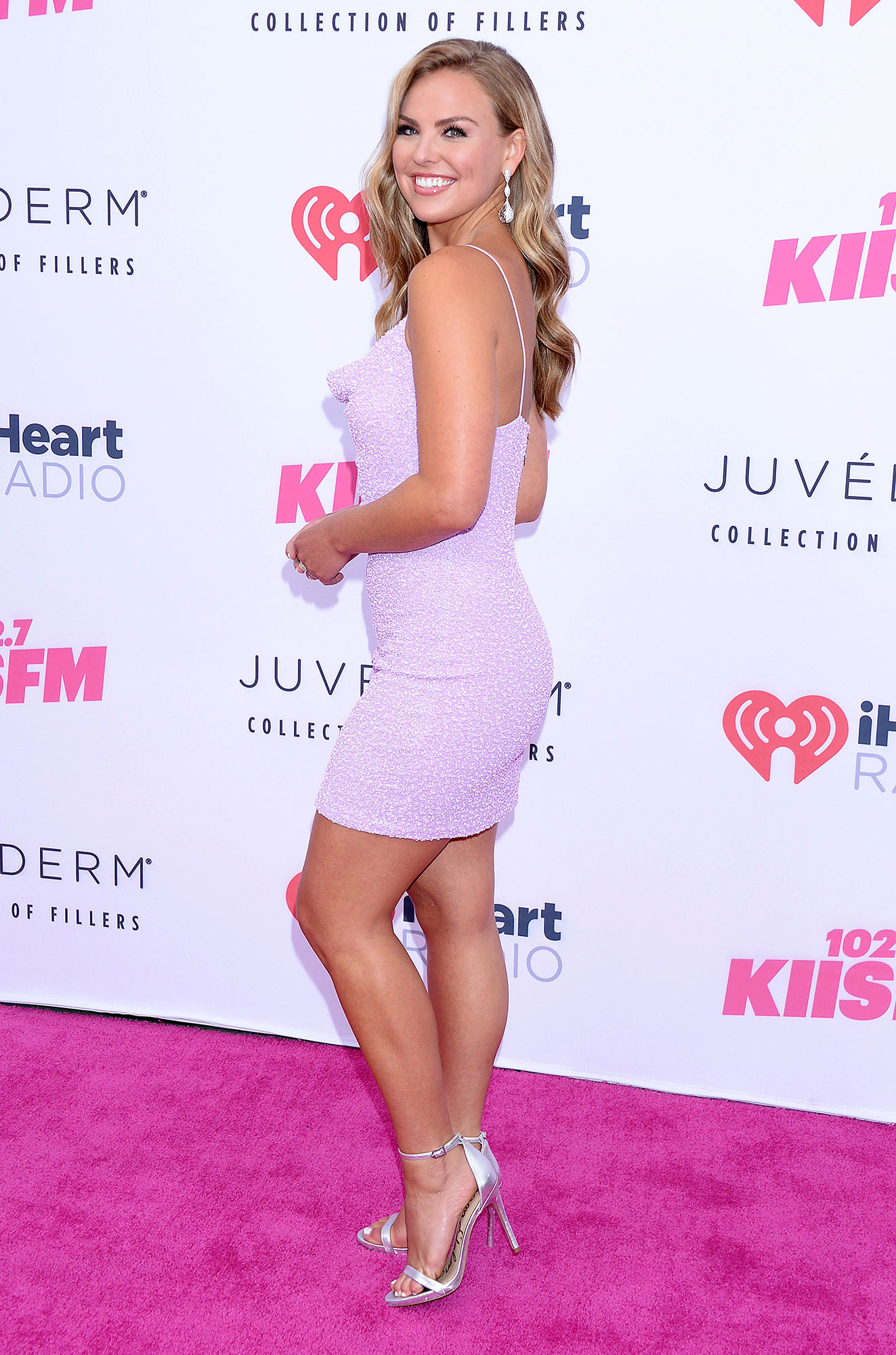 Cunningham seconded the Alabama native’s interest in the show saying, “Hannah B was like, ‘I would do it.’ People who like to win, they are all in.”

A source told Us Weekly exclusively on Monday, March 2, that ABC was “after Hannah to be the Bachelorette again,” but instead of being on the series she decided to move “forward with her life and career.”

The Bachelor: Summer Games, however, isn’t The Bachelorette, and will follow in the footsteps of 2018’s The Bachelor: Winter Games, which aired during the 2018 Winter Olympics in Pyeongchang.

The plan to air the spinoff competition series during the 2020 Summer Olympics in Tokyo could change due to the coronavirus outbreak and the possibility of the Olympics being cancelled completely.

“It is an issue, maybe. This is a show that has an international cast too,” Mills said during the podcast when talking about the virus complications. “Let’s hope [the] Summer Games happen.”

The coronavirus has more than 100 confirmed cases in the U.S., The New York Times reported on Wednesday, March 4. There are now more than 95,100 people who’ve been infected since the initial outbreak, with 3,349 reported deaths.

“I hope that we get Summer Games,” Cunningham added on Tuesday. “It’s more important than the actual Olympics, having Bachelor Summer Games.”

Mills previously said that the Summer Games would be “its own thing” and would follow the new season of The Bachelorette, which will begin in May. Bachelor in Paradise will then air right after the Summer Games.

The ABC executive told fans during an appearance on the Ringer’s “Bachelor Party” podcast in February that he would “love to see” Jordan Rodgers or Colton Underwood, take part in Summer Games, even though they are currently in relationships. The Winter Games was about finding love, but he’s not committed to the same exact format, nothing that he’d be happy if Rodger’s fiancée JoJo Fletcher joined too.

“I think it’s going to be really fun,” the exec said of the show during the February podcast. “We found a really great place to hold it. I mean, it’s going to be so fun seeing these people in these great, you know, track and field and swimming. This is a real Olympics.”