The comedian-turned-talent-judge’s job on the hit ITV show was believed to be at risk last week after Piers Morgan said he hoped to make a return. The rumours were quashed, when a Britain’s Got Talent spokesperson told the Radio Times that “no such discussions” had taken place. But Walliams, who is due to appear on the BBC show Who Do You Think You Are? tonight, previously expressed his concern over how to interact with Cowell and feared it could lead to him being dropped.

Walliams revealed that he was approached by BGT twice before he accepted a post in 2012 and stated: “It wasn’t something I thought I was ever going to do.”

While the Little Britain star doubted he would be a good fit for the show, Cowell thought otherwise and after he approached him, he thought “maybe I can do it”.

He explained that the TV talent contest was unlike any other panel show he had done before due to judges being on camera for eight hours in front of a large audience, without a script.

Walliams’ biggest concerns were whether Cowell would find him funny and if he was allowed “to make jokes about him being camp”.

He claimed to have been told by a BGT producer that he couldn’t make jokes about the media mogul’s friendship with Sinitta, his height, hair or his trousers.

Walliams said: “He has had so many jokes about them, he doesn’t like it. Oh, well, what’s left?” 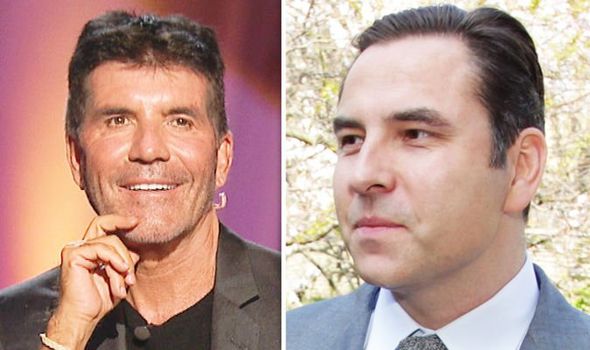 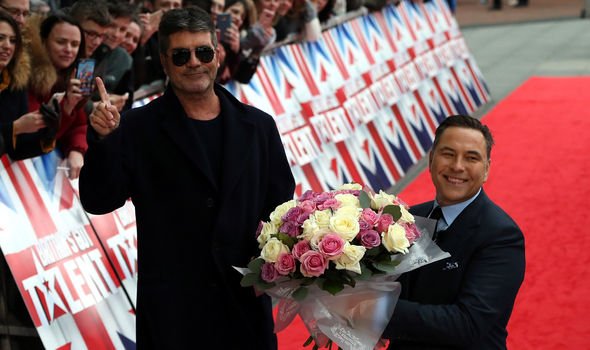 But the comedian found a cheeky way to mock Cowell during the show’s first auditions in Manchester, after the first contestant came onto the stage.

“And I went (pointing at his fellow judge), ‘Well, here he is, go ahead!’ And Simon was laughing, and the audience were laughing.

“It’s not the funniest joke, but they love to see Simon brought down a bit. Because he’s on this pedestal, isn’t he? It’s incredible. 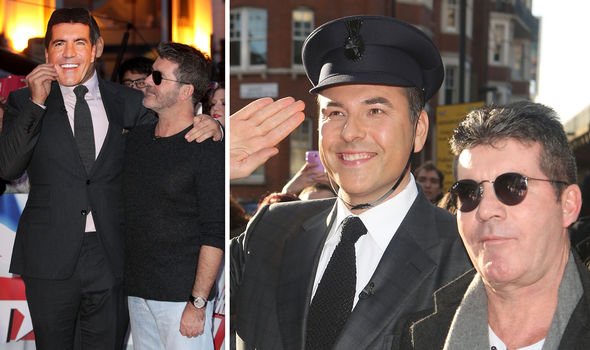 Walliams felt his judging style was “fair” rather than nasty but conceded that sometimes contestants needed “a negative judgement”.

He admitted that on occasion that meant ending an audition early with the use of his buzzer – despite initially being apprehensive about using it.

He said: “Actually sometimes you’re saving them from humiliation. Because the audience is very vocal when they don’t like something.

“They start booing. There’s nothing worse than seeing someone onstage struggling.”

Who Do You Think You Are? airs at 9pm tonight on BBC One.