Days after #DemiIsOverParty started trending on Twitter because fans thought they discovered Demi Lovato’s finsta account dragging Selena Gomez, the “Anyone” singer opened up about cancel culture. But before you go “cancel culture isn’t even real!,” Demi knows that and does think some people should “stay canceled.”

Talking to Jameela Jamil, Demi was like, “I’ve been canceled so many times that I can’t even count.” She then mentioned the hashtag, and while she didn’t confirm or deny if that burner Instagram account was real, she did say, “The hashtag, #DemiIsOverParty, that whole thing it’s just, like, it doesn’t even affect me anymore. So one, it’s just not real.” 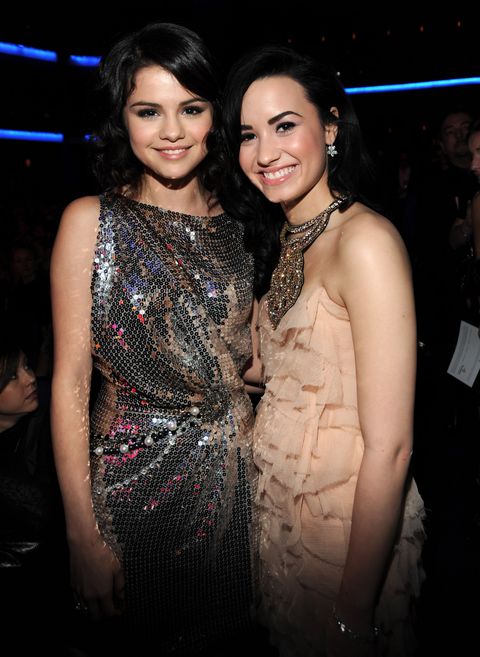 Demi also added that instead of focusing so much on cancelling people, everyone should think about “forgiveness culture,” as she called it. She wondered:

#DemiLovato addresses cancel culture and the “Demi Lovato Is Over Party” hashtag on @JameelaJamil’s “I Weigh” podcast:

“I’ve been cancelled so many times that I can’t count. The tag… that whole thing doesn’t even affect me anymore.”