Skip to content
HomeCelebritiesEdwina Currie husband: Is Edwina married? Who is her husband?

Edwina Currie is back on our screens tonight for another episode of Pilgrimage: The Road to Istanbul. In this last episode, the pilgrims are on the tenth day of their journey and still have more than 400 miles to travel to reach the Turkish capital.

Is Edwina Currie married? Who is John Jones?

Edwina was left in a fit of laughter last week after her husband appeared wearing nothing but a dressing gown during her video interview with Good Morning Britain.

During an interview talking about Edwina’s journey on Pilgrimage: The Road to Istanbul, John accidentally appeared in the background of the video. 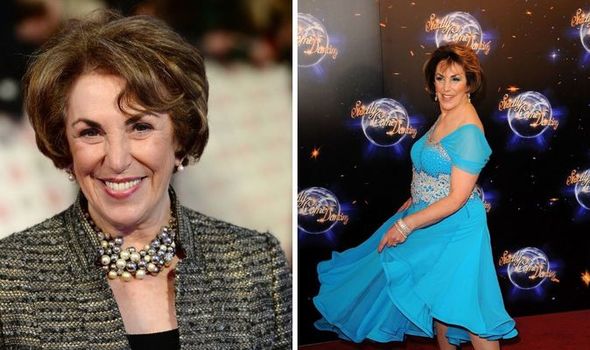 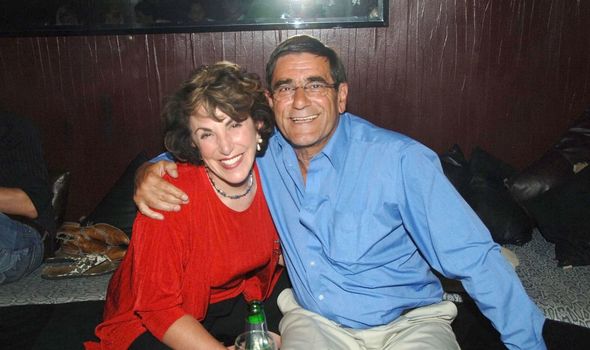 After being caught on camera Edwina laughing it off said: “I don’t think he understands what Skype is all about.”

Edwina and John first met when she asked him out for lunch after she interviewed him for her radio show.

John is a former Senior Detective with the Metropolitan Police. 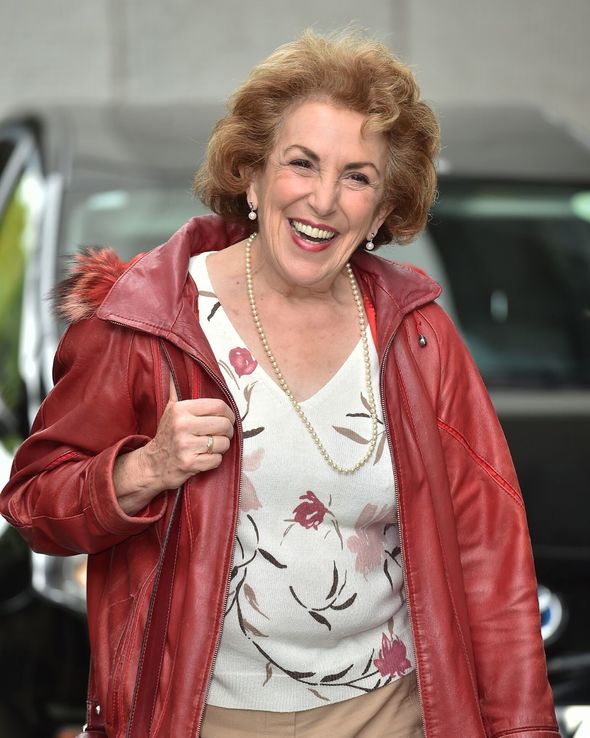 She told the Mirror: “John was a detective in London, and I interviewed him over the phone for my radio show.

“I asked him if he’d lost control of the streets of Brixton because there’d been some -shootings – but I also asked him out to lunch.”

“Anyway, I looked at him and I thought, ‘I wouldn’t mind being arrested by you.’”

John and Edwina got married in 2001 and the couple now live together in Derbyshire.

Edwina told The Sun how through the training for the show she was feeling fit and healthier which she says was pleasing husband John. 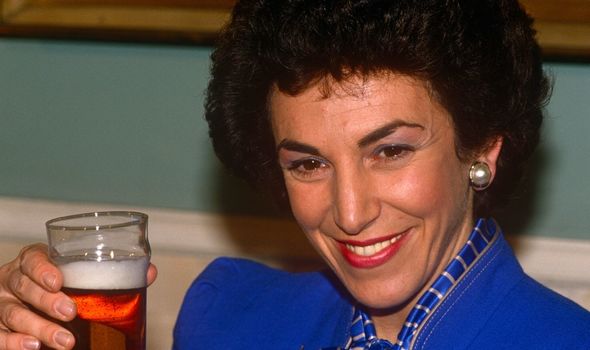 Edwina also appeared on I’m A Celebrity… Get Me Out of Here! In 2014 where she defiantly spiced up the camp with her argument with Kendra Wilkinson.

In an interview with the MailOnline before Edwina’s entrance into the jungle John revealed his love for Edwina.

John said: “Funnily enough, Edwina was always my pin-up, even before I met her.

“I admired her and found her a very attractive woman to look at.

“An awful lot of men fancy Edwina, y’know. She’s a bit of a sex goddess to some people. She certainly is to me.”

He added: “And while I’m sure she’ll be missing my arms around her, I have every faith she will stay faithful to me. I trust her to the ends of the earth.”

After her time in on I’m A Celeb, Edwina is said to have made a jungle room within her house in Derbyshire.

The star told the Mirror that she had paid for it with her profits from being on I’m a Celeb.

Edwina said: “I paid for it with the profits from I’m a Celeb, to remind me of my time in Australia.”