‘We needed to follow our own paths’: Fern Britton speaks out on split from Phil Vickery after 20 years of marriage as star insists she’s feeling ‘confident, strong and indestructible’

A month after announcing the end of her 20-year marriage, Fern Britton says she is feeling ‘confident, strong and indestructible’.

The TV presenter, 63, admits she suffered a ‘difficult’ time in splitting with TV chef Phil Vickery, 58.

The couple broke the news with synchronised tweets on January 29, saying they would ‘always share a great friendship’. 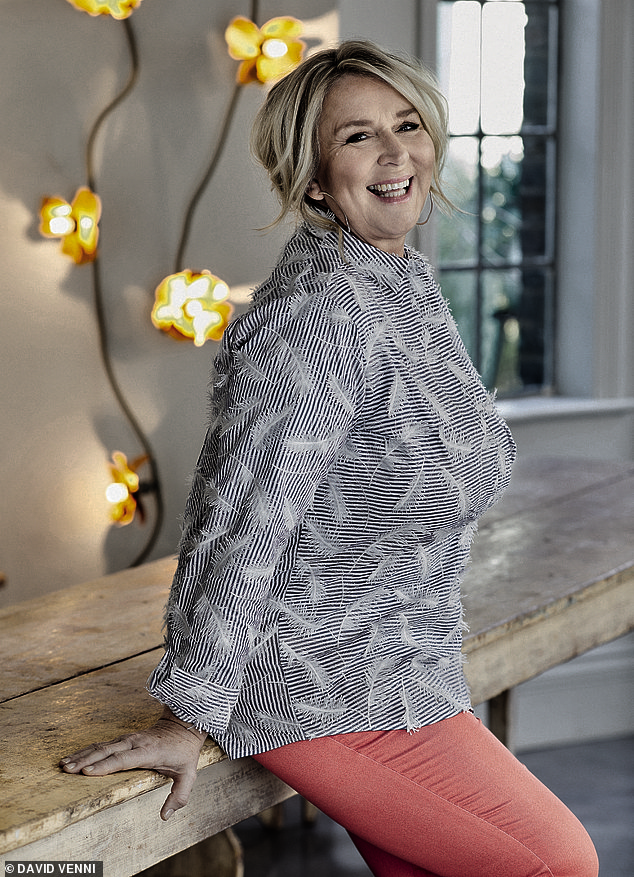 Stronger than yesterday: Fern Britton says she is feeling ‘confident, strong and indestructible’, one month after announcing her split from Phil Vickery after 20 years of marriage

Now she says they are both ‘doing OK’ and has opened up for the first time about why they parted.

‘We simply needed to follow our own paths,’ she told Woman and Home magazine. ‘Over time we realised we weren’t necessarily having the kind of life we once did. It seemed right to say “thank you” and move on.

‘But we do have a good friendship. Phil and I had the greatest fun together and we have the most beautiful daughter together, Winnie… and so we will always be connected.’ 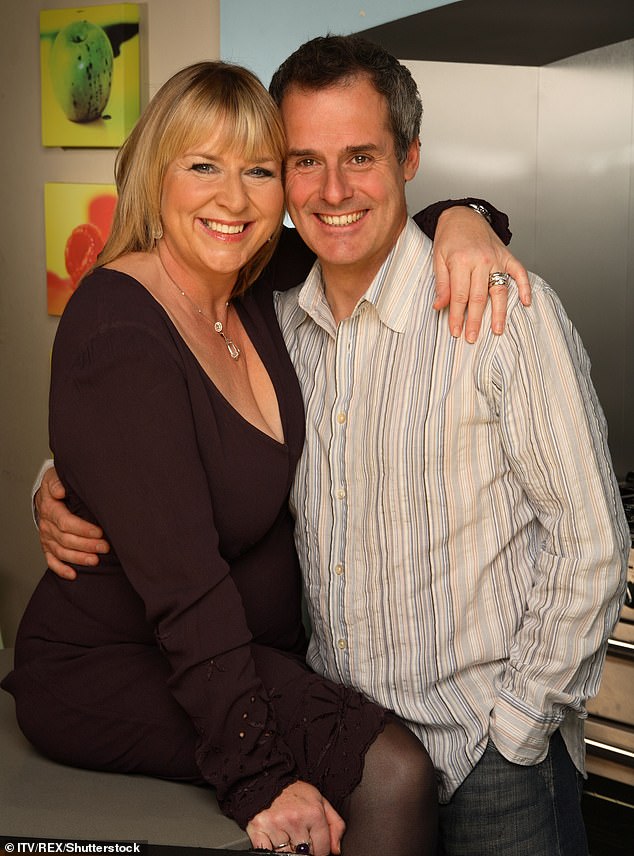 Breaking news: Fern and Phil Vickery broke the news of their split with synchronised tweets on January 29, saying they would ‘always share a great friendship’. Pictured in 2007

The couple married in 2000 and Winnie, now 18, was born the following year. Miss Britton is also mother to twins Harry and Jack, 26, and daughter Grace, 23, from her first marriage.

She said: ‘Life has changed for me in the last ten years, especially with my career. So it’s lovely to think I can just concentrate on writing, the kids and getting on with life. This feels quite comfortable, and Phil and I knew it was the right thing to do. 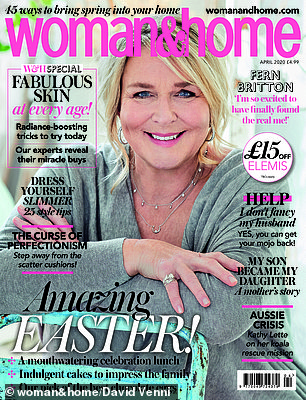 Out now: Read the full interview in the latest edition of Woman and Home , out now

‘At this moment in my life I’m feeling really confident, strong and quite indestructible. There are times, of course, when I’ve been very low and finding life difficult.’

She said it feels like she has been ‘re-powering’ since turning 60 and wants to ‘get everything done because life is running shorter’.

She is planning a second bike ride from Land’s End to John o’ Groats in May, five years after her first. She has been a member of a women’s cycling club for many years and says it has really improved her mental health.

Being around the same women for 14 years had helped remind her that she was ‘not just a mother and a wife’.

The former This Morning presenter also spoke of the controversy when she lost five stone after gastric band surgery in 2008 while fronting a Ryvita Bikini Fit campaign. She was accused of lying about how she lost weight.

‘I am cross about the way I was treated,’ she said. ‘I got a phone call from the boss at ITV who said, “You’ve got to go on air tomorrow and say you were wrong not to tell everybody”. I said, “Are you asking me to apologise?” So I said I wasn’t going to, and then I was suspended for a few days.’

Read the full interview in the latest edition of Woman and Home, out now. 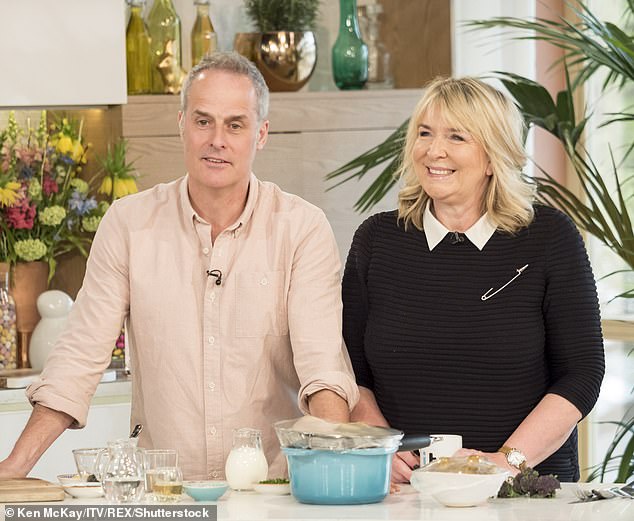 The way they were: The couple married in 2000 and their daughter Winnie, now 18, was born the following year. Pictured together in April 2017