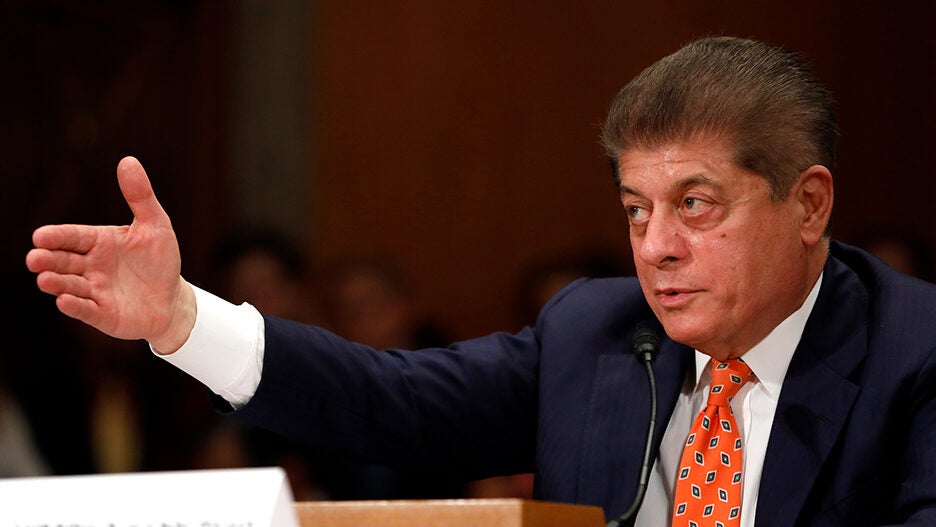 “Upon first learning of John Fawcett’s allegations against Judge Andrew Napolitano, Fox News Media immediately investigated the claims and addressed the matter with both parties. The network and Judge Napolitano have since parted ways,” the media company said in a statement to TheWrap. “We take all allegations of misconduct seriously, are committed to providing a safe, transparent, and collaborative workplace environment for all our employees and took immediate, appropriate action. Furthermore, the additional allegations laid out in this claim are completely baseless and nothing more than a desperate attempt at a payday by trying the case in the court of public opinion as the complaint does not meet the standards of the law. We will defend the matter vigorously in court.”

The network’s legal analyst was also accused last year by two men for sexual assault, which Napolitano said was “completely false,” which the network stood by at the time.

It is not known exactly when Fox News cut ties with Napolitano, a former New Jersey Superior Court judge who became a legal analyst and frequent on-air personality and host for Fox News beginning in 2006. He was one of the rare Fox News personalities who spoke out against former President Donald Trump during his time in office.

On a 2019 episode of his Fox News digital series, “Judge Napolitano’s Chambers,” the judge bluntly called Trump’s behavior documented in the Mueller Report as “criminal,” “venal” and “amoral.”