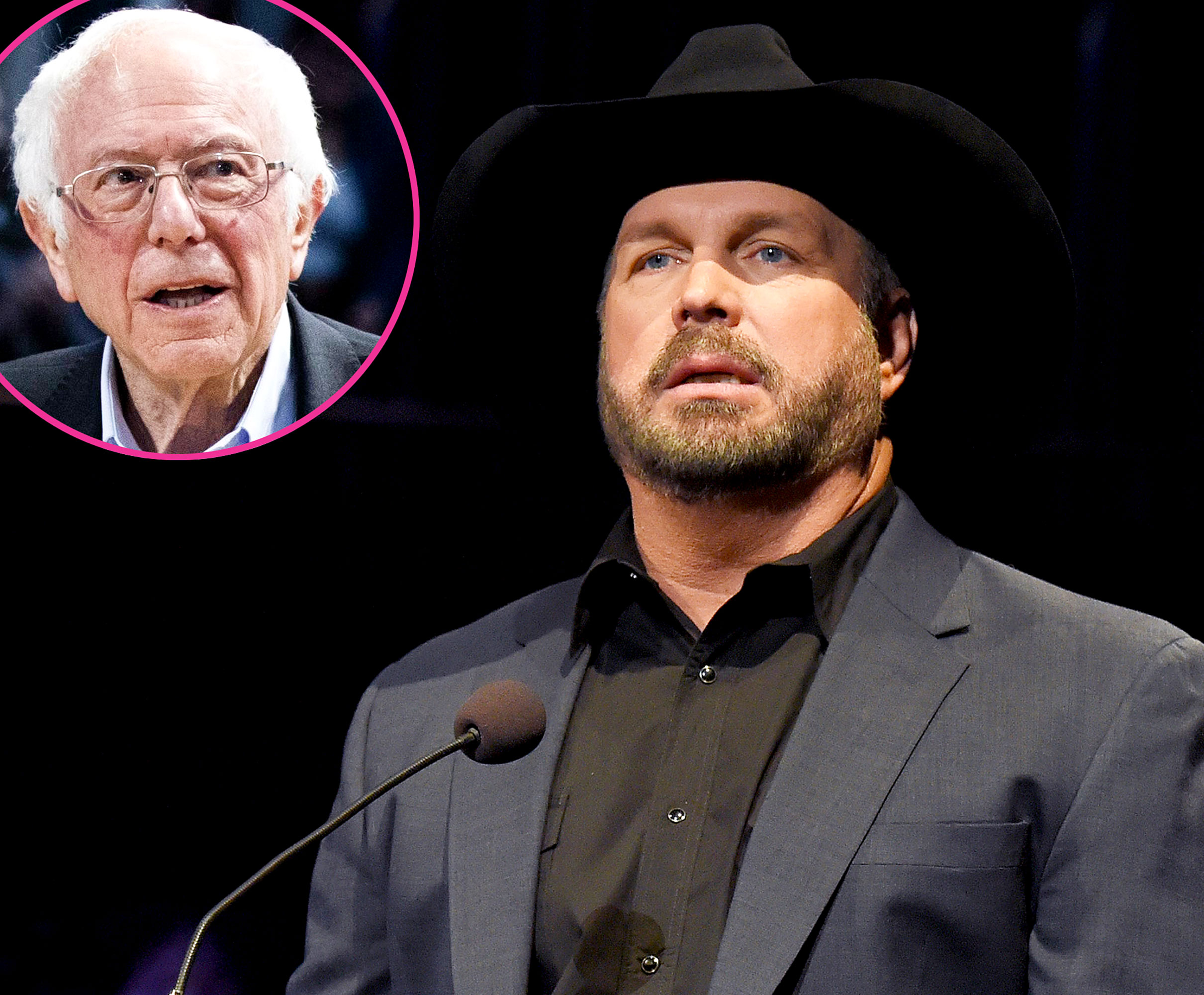 The “Friends in Low Places” singer posted a photo of himself wearing a “Sanders” No. 20 jersey while in Detroit, on Saturday, February 22, causing some followers to lash out at Brooks. The artist, however, was sporting a football jersey in honor of former Detroit Lions player Barry Sanders, who was on the team from 1989 to 1998.

“Detroit, You carried me all night long,” Brooks, 58, captioned the photo via Instagram. “But you always have. I’m in love with you! love, g #GARTHinDETROIT.”

Despite the fact that the jersey was in the Detroit Lions’ colors — which Brooks wore with his iconic black cowboy hat and jeans — many comments on the picture were negative, after assuming the “Sanders” in question was the politician.

“Good grief. Can’t you just do what you get paid to do ???? Why why why does it have to involve politics !!! ? So sad,” one user wrote. “We don’t pay good money for anything other than to watch you perform. ?Thought you were different.”

“If this is for Bernie Sanders, I’m done with you,” a third individual commented. “I thought you were a true American that loves Our Country?”

While there were a lot of angry responses to the “Dive Bar” crooner’s outfit choice, but other fans completely understood which Sanders was being honored.

“For all you uncultured people that no nothing about football in the slightest. it’s BARRY Sanders,” one user wrote to quiet the haters. “So y’all can chill with the hate. this barry and garth deserve nothing but respect✊.”

The former football player himself gave Brooks a shout-out after seeing all of the backlash online.

Brooks replied to Barry’s offer to be vice president in his fictional run for president by tweeting, “Hey @BarrySanders  I would run any race with you! #Number20for2020 HA!!! love you pal, g.”

The Detroit Lions also chimed in on the controversy on Friday, sharing a photo of the pro football hall of famer. “He’s got our vote ?,” the franchise tweeted alongside a “Barry 2020” poster.