Gemma Atkinson, 35, and Gorka Marquez, 29, surprisingly bickered over global warming while embarking on a day out together in preparation for setting up their new house. The couple filmed the moment for their YouTube channel Gem & Gorks, in which they share moments of their home life alongside their adorable baby daughter Mia with fans.

At the beginning of the video, the pair, who met on Strictly Come Dancing, revealed they were on their way to buy furniture to decorate their home.

However, when they stopped off at a petrol station, they got into a bit of a spat over climate change due to spells of heavy rain and flooding in the UK.

Gemma and Gorka got onto the subject when the former said: “It is worrying isn’t it that it’s so bad this time of year, like floods and stuff.”

“We’re still in winter you know,” the Spanish professional dancer suggested in response. 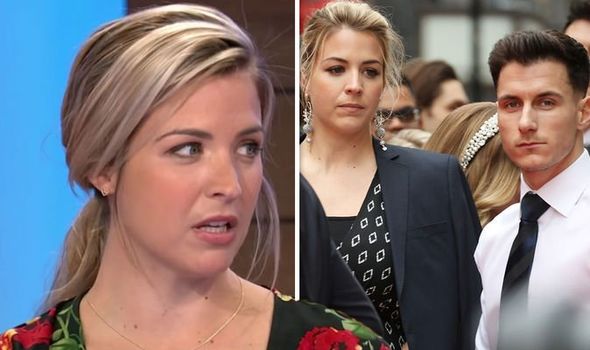 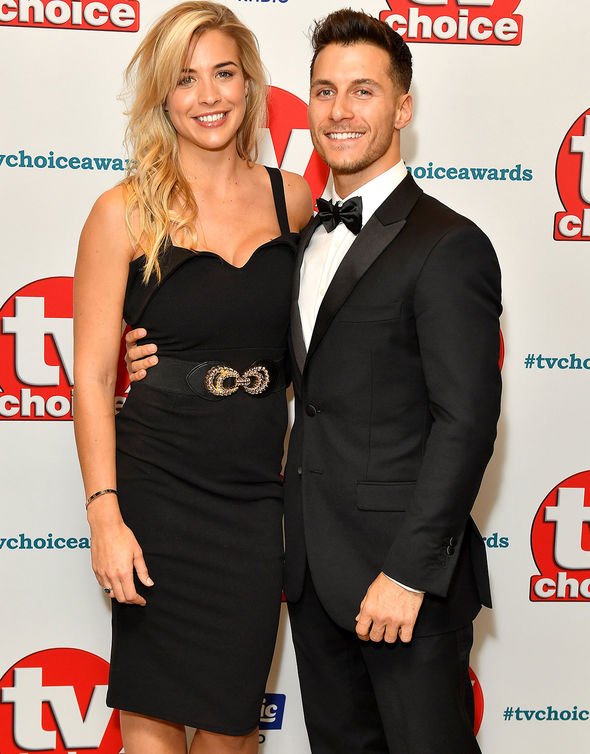 Gemma then insisted: “I know, but it’s never been like this.”

“It’s normal,” Gorka argued, before his girlfriend disagreed and explained: “No, it’s not normal, that’s the thing.

“Not floods like this and then sunny the next day, it’s not good man.”

Gemma went on to say she is supporting actor Leonardo DiCaprio with his plans to fight climate change, branding the situation “horrendous”. 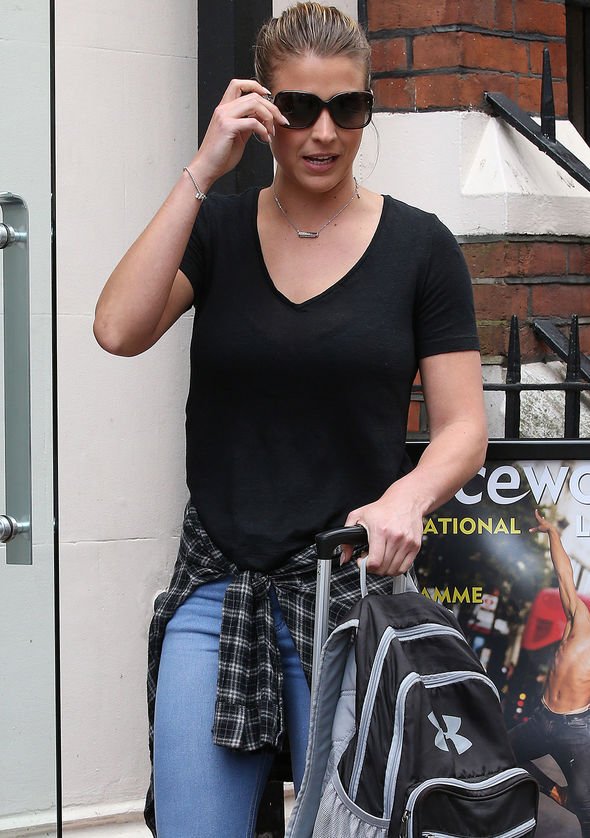 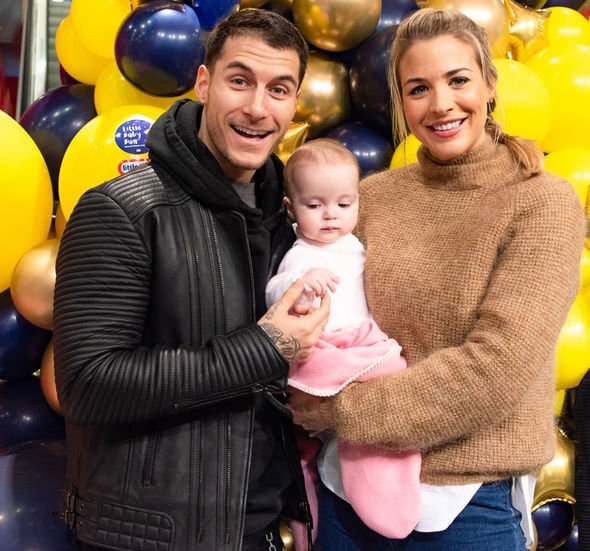 While stepping out of the car to use the petrol pump, the TV and radio personality told Gorka: “I stand with Leo, genuinely, it’s horrendous.”

Gemma then teased her beau through the car window for “staying in the warm”, while she filled their car with fuel.

He giggled as he said: “You say global warming, you stand with Leo and then you’re putting petrol…”

“Yeah, but not for long because soon it’s electric cars, this time next year I’ll have an electric car, then what are you going to say?” the former Emmerdale star argued back.

Questioning why she has to wait until next year, Gorka wondered: “Why are you not getting it [an electric car] tomorrow?”

Gemma seemed less than impressed with the comment, as she explained: “Because I’ve got to pay for this one first.

Fortunately, the stars didn’t let the disagreement bother them, as they continued to plan together ahead of building their dream home.

Elsewhere, Gorka admitted he finds it tough to leave Gemma and their daughter for work in view of his 502,000 Instagram followers before beginning his Firedance tour with fellow Strictly pro Karen Hauer.

Alongside a picture of the dancer blowing a kiss to his daughter, he wrote: “Bye Bye Kisses princess.”

The Strictly star continued: “On Route to London tomorrow’s first day of Rehearsal for #firedance.”

Detailing his mixed emotions, he added: “Excited but it breaks my heart leaving her and mummy @glouiseatkinson.”