Gethin Jones has dropped out of Celebrity MasterChef after showing symptoms for coronavirus. Gethin, who was set to make it to the semi-finals of the show, announced his exit from MasterChef on Twitter.

Fans were upset to see the presenter leave the competition, tweeting he would be “missed” in the MasterChef kitchen.

Gethin tweeted: “Thank you for all your lovely messages re @MasterChefUK.

“I had symptoms of Covid-19 the morning of the next stage. Absolutely GUTTED… but it was the easiest decision.

“Would never put anyone at risk. Enjoy the next hour – these guys can cook!!!” 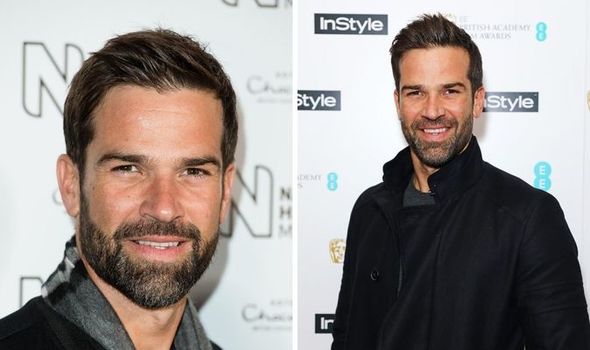 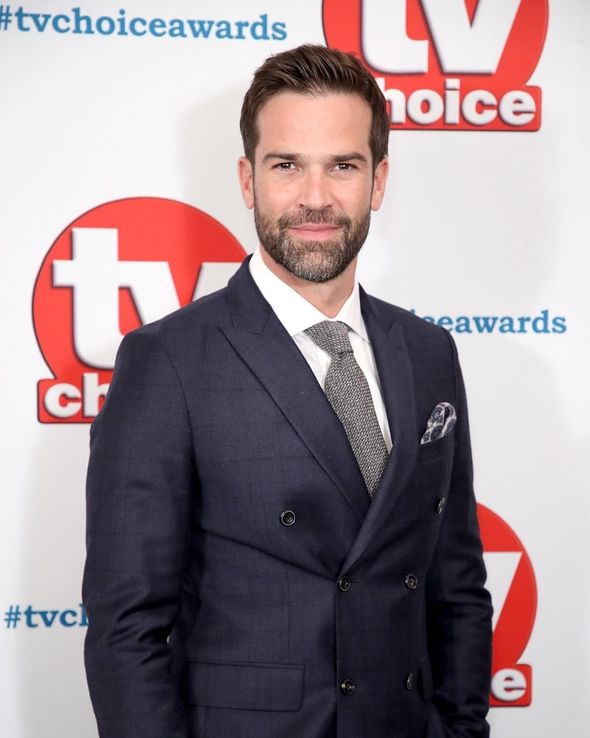 Who is Gethin Jones dating?

Gethin is currently said to be single but is reported to have virtually dated during lockdown.

While appearing alongside Alex Jones on The One Show, Alex gave an insight into Gethin’s love life to viewers of the show.

As the pair discussed the topic of virtual dating, Alex asked Gethin: “Did you click? 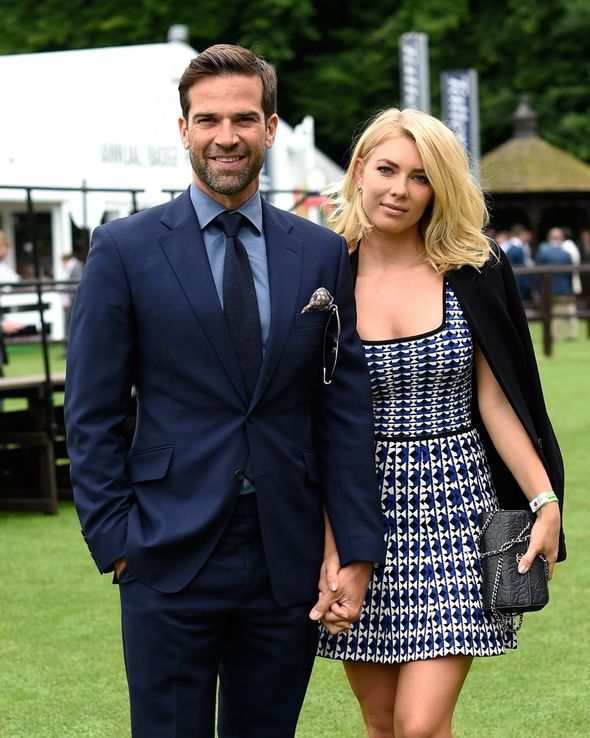 “Because you did a little virtual date, didn’t you, with cooking.”

Gethin left, red-faced replied: “You said you wouldn’t mention this!”

However, later in the show, Gethin went on to give a bit more detail of his mystery date.

He added: “I did a cooking date virtually – and it lasted for hours.”

Gethin previously dated German model Katja Zwara, however, the pair were reported to have split in 2018.

At the time of their split, a source told The Sun: “Gethin and Katja remain pals, but things just didn’t quite work out in the end.

“They split last month and have gone their separate ways.”

Gethin was also engaged to classical singer Katherine Jenkins after he popped the question in 2010. 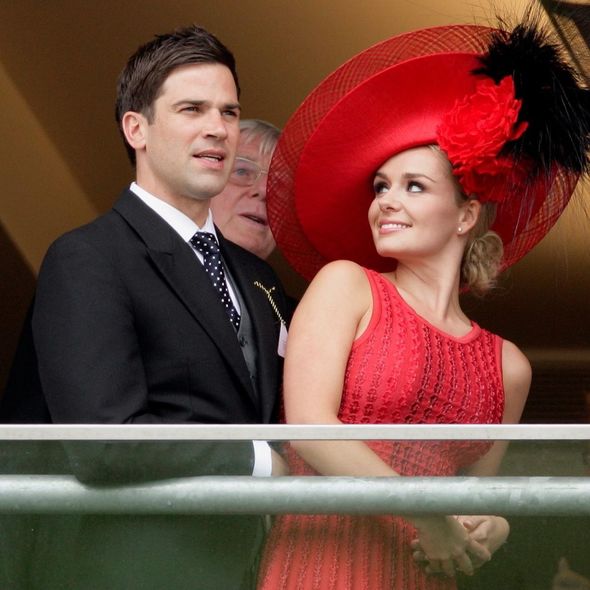 However, after a year of being engaged they were reported to have gone their separate ways in 2011.

Talking about their split in 2014, Gethin told the Daily Mail: “It was really nice. A really pleasant experience that I massively enjoyed.

“But I am very respectful of the fact that she has moved on, and I wouldn’t come between that.

“I want to be dignified about the situation – a gentleman.”

You can catch up with Celebrity MasterChef on BBC iPlayer now.