Still his biggest cheerleader. Gisele Bündchen reacted to the news that her husband, Tom Brady, will no longer be the quarterback for the New England Patriots.

“So much gratitude for all the wonderful experiences and friendships we had in beautiful New England this past few years,” Bündchen, 39, commented on Brady’s post.

The 42-year-old football pro announced his plans to leave the team after 20 seasons on Tuesday, March 17. 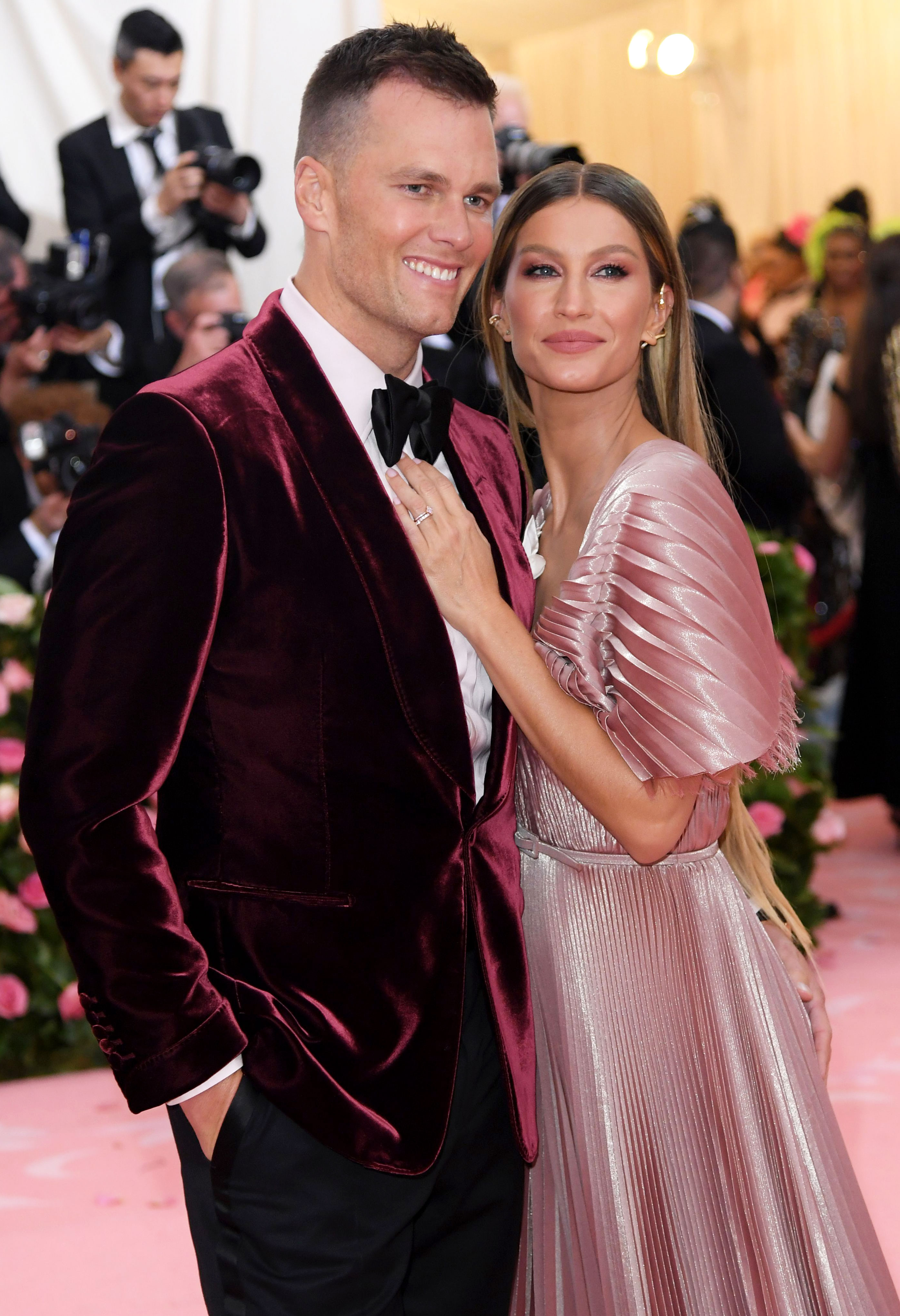 “I wanted to say thank you to all of the incredible fans and Patriots supporters. MA has been my home for twenty years. It has truly been the happiest two decades I could have envisioned in my life and I have nothing but love and gratitude for my time in New England,” Brady said in a statement shared on his Instagram and Twitter. “The support has been overwhelming – I wish every player could experience it.”

Brady and Bündchen, 39, who wed in 2009, share 10-year-old son Benjamin and 7-year-old daughter Vivian. The quarterback is also father to son Jack, 12, whom he shares with ex Bridget Moynahan.

“My children were born and raised here and you always embraced this California kid as your own,” Brady wrote. “I love your commitment and loyalty to your teams and winning for our city means more than you will ever know. I can’t thank you enough for the support of our team. The packed training camps and sold out stadiums and mostly the victory parades. I have been so blessed to share them with you all.” 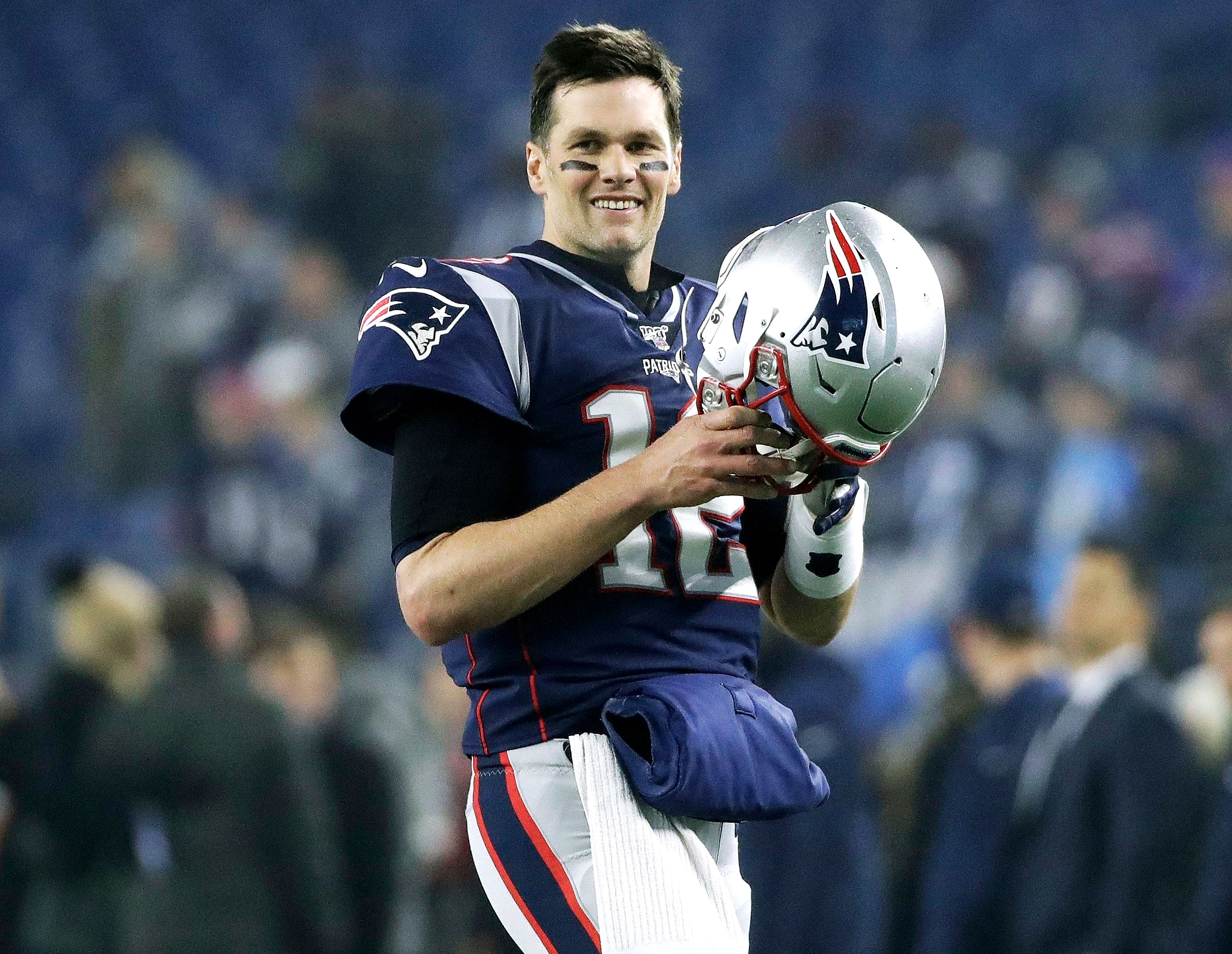 “Tom was not just a player who bought into our program. He was one of its original creators. Tom lived and perpetuated our culture,” Belichick’s statement read. “He didn’t just win. He won championships over and over again. Tom and I will always have a great relationship built on love, admiration, respect and appreciation. Tom’s success as a player and his character as a person are exceptional. Nothing about the end of Tom’s Patriots career changes how unfathomably spectacular it was. With his relentless competitiveness and longevity, he earned everyone’s adoration and will be celebrated forever. It has been a privilege to coach Tom Brady for 20 years.”

Premier League fixtures 2021/22: Man Utd vs Leeds and Spurs vs City but who'll have Kane after transfer merry-go-round?