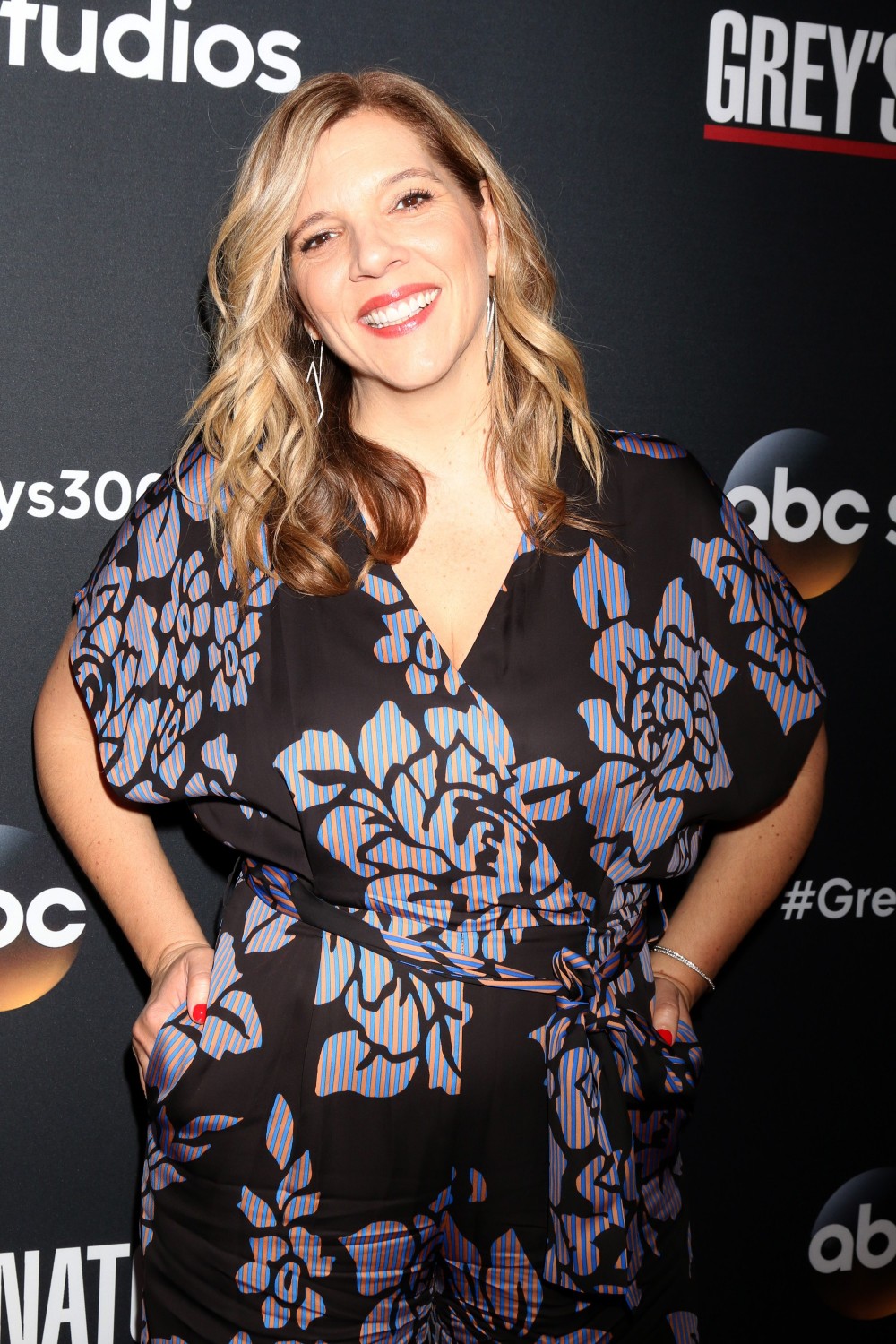 About three years ago I was at a protest in a nearby city. A homeless man had been tased in the butt by police for no reason. They pulled his pants down just to do this and there was a witness who got it on his phone, although the family did not want the video released. Another young Black man was shot by police a few months before and of course the police were cleared. Local activists had a press conference about it beforehand and they showed a racist internal police document that discussed targeting Black people. The police showed up to the protest and the vibe was scary. My friend and I, both middle-aged white ladies, asked the police why they were there and they were cordial to us but sneered that the man organizing the protest didn’t have a permit. We were gathered on city property in front of a statue of Martin Luther King. There were less than 50 people, but police came, stood in a group and were menacing. I found out later that the BLM protests in this city were tear-gassed. (I only went to the recent protests in my small town. Of course the cops were there too and armed to the teeth, but were “friendly.”) That’s when I started to get it, when I realized why my friend and I could even talk to the police in the first place and got just a small taste of what POC face every day. I’ve always felt like I can challenge authority and that I don’t have to worry, because I don’t. I’ve been arrested for stupid shit I’ve done, cops have let me go for so many reasons, and I’ve been in court. If I wasn’t white my interactions with police and with the court system would have turned out a lot differently.

Grey’s Anatomy showrunner Krista Vernoff tweeted about how many times she’s been arrested and why we should defund the police. A lot of white people have stories like this and most of us take it for granted that we’re not going to get killed when we get pulled over or commit crimes. Consider that Dylan Roof and James Holmes are still alive, among many other mass murderers caught by police.

When I was 15, I was chased through a mall by police who were yelling “Stop thief!” I had thousands of dollars of stolen merchandise on me. I was caught, booked, sentenced to 6 months of probation, required to see a parole officer weekly. I was never even handcuffed.

When I was 18, I was pulled over for drunk driving. When the Police Officer asked me to blow into the breathalyzer, I pretended to have asthma and insisted I couldn’t blow hard enough to get a reading.

The officer laughed then asked my friends to blow and when one of them came up sober enough to drive, he let me move to the passenger seat of my car and go home with just a verbal warning.

When I was 19, I got angry at a girl for flirting with my sister’s boyfriend and drunkenly attacked her in the middle of a party. I swung a gallon jug of water, full force, at her head. The police were never called.

When I was twenty, with all of my strength, I punched a guy in the face — while we were both standing two feet from a cop. The guy went to the ground and came up bloody and screaming that he wanted me arrested, that he was pressing charges.

The cop pulled me aside and said, “You don’t punch people in front of cops,” then laughed and said that if I ever joined the police force he’d like to have me as a partner. I was sent into my apartment and told to stay there.

Between the ages of 11 and 22, my friends and I were chased and/or admonished by police on several occasions for drinking or doing illegal drugs on private property or in public. I have no criminal record.

If I had been shot in the back by police after the shoplifting incident – in which I knowingly and willfully and soberly and in broad daylight RAN FROM THE COPS – would you say I deserved it?

I’m asking the white people reading this to think about the crimes you’ve committed. (Note: You don’t call them crimes. You and your parents call them mistakes.) Think of all the mistakes you’ve made that you were allowed to survive.

Defunding the police is not about “living in a lawless society.” It’s about the fact that in this country, we’re not supposed to get shot by police for getting drunk.

The system that lets me live and murders Rayshard Brooks is a broken system that must change. Stop defending it. Demand the change. #BlackLivesMatter #WhitePrivilege #DefundPolice

This reminds me that I’ve also been drunk at a Wendy’s drive through. I was riding my bicycle wasted and they felt sorry for me and let me order even though it’s against policy to let people on bikes get food. I’ve been pulled over several times, cops have seen that I’m a white lady and they’ve let me go with a warning. Judges have felt sorry for me and given me a pass. One of my friends, who once dated a local cop, called the precinct for a ride home when she was drunk and they gave it to her. Some other cop answered the call and told her she probably shouldn’t call them again for that.

Vernoff summed up the Defund The Police movement well. Cities are now taking measures to have social workers and trained unarmed professionals answer non-violent calls. There should be a different number we call for help that doesn’t put people’s lives at risk. Meanwhile there are entire police forces, like the one I encountered, that need to be dismantled and restructured for the safety of the community, not to mention how terrible the courts are. The whole system needs to be torn the f-k down.