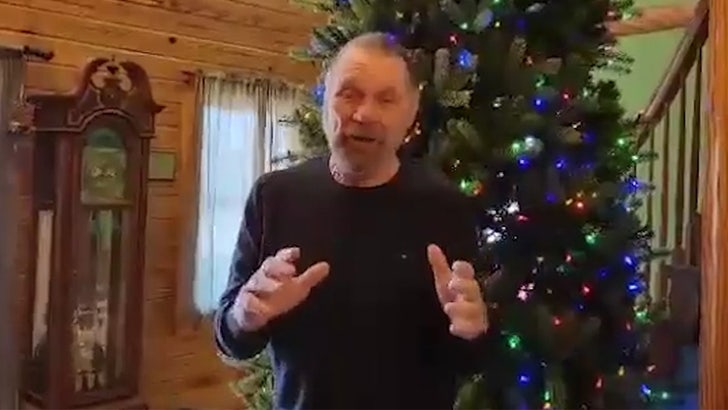 “Hacksaw” Jim Duggan is getting an early Christmas gift this year … the WWE legend announced that he’s officially cancer free after his bout with prostate cancer!!

“I just wanna share the great news I just received,” Hacksaw said Wednesday, “That my cancer is all encapsulated inside my prostate.”

Hacksaw says doctors performed tests on his bones, lymph nodes, and the surrounding tissue … and once everything came out clear, they officially declared him cancer free.

Back in October, the Hall of Famer was hospitalized to undergo a procedure that would try to eradicate the disease. Duggan and his wife, Debra, opened up about how he had been battling the disease for months. 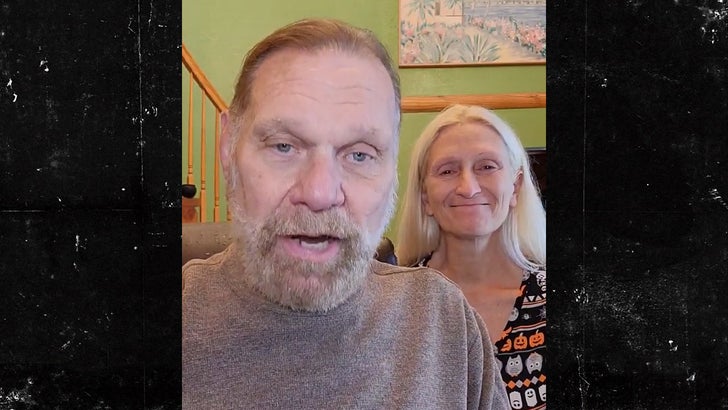 67-yeard-old Duggan went down to South Carolina to have his surgery … and, fortunately for him, his family said everything went as planned and he was recovering and resting comfortably.

This isn’t the first time Jim has battled health problems … 20 years ago, he was diagnosed with kidney cancer. In 2018, he spent time in the ICU suffering from heart issues.

“This is my second bout with cancer,” Duggan said. “Twenty years ago, I had kidney cancer. Now prostate cancer.”

In light of his recent experience, Jim encouraged people to stay on top of their health … saying … “Folks remember, early detection saves lives.”