Skip to content
HomeCelebritiesHeres How Much Donald Faison Is Really Worth 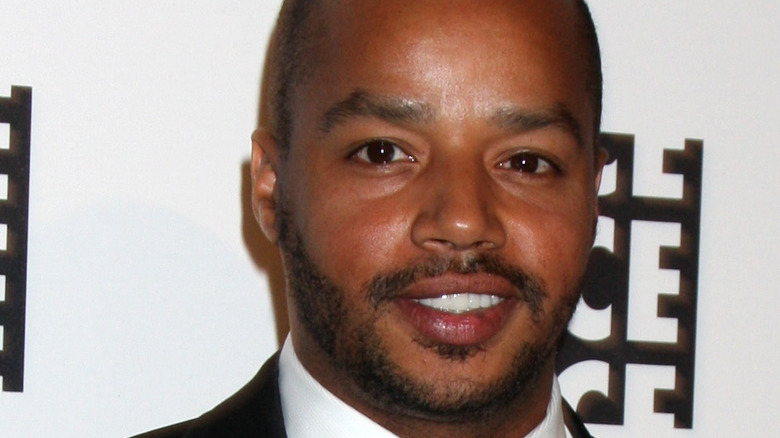 Donald Faison’s acting career has spanned nearly 30 years, with roles in both film and television. In fact, performing is in his DNA. His parents both worked for National Black Theater, and at the age of 5, Faison was enrolled in New York City’s Children’s School for the Development of Intuitive and God Conscious Art, and started appearing in television commercials (per TV Guide).

Faison made his film debut in 1992 in “Juice,” and then went on to supporting roles in movies including “Clueless” and “Waiting to Exhale.” After guest roles in TV shows including “Sabrina the Teenage Witch” and “Felicity,” he landed the part that would change his life, playing Dr. Christopher Turk in “Scrubs.” The show ran for nine seasons and introduced Faison to his future best friend (and godfather to his two youngest children) Zach Braff (per IMDb). The two even launched a podcast together last year called “Fake Doctors, Real Friends,” and this weekend they’ll team up (along with their families) to compete against Neil Flynn — who played their nemesis, The Janitor, on “Scrubs” — on “Celebrity Family Feud.”

Donald Faison has earned millions through acting and voice work 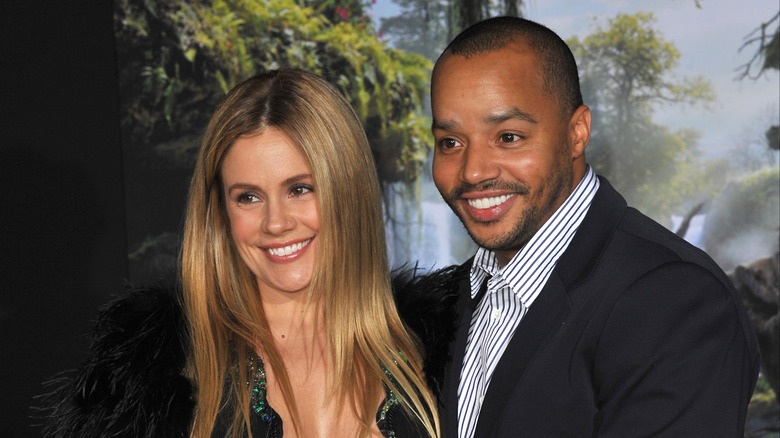 While “Scrubs” was his breakout role, Donald Faison has been consistently working since the show ended its run in 2010. In addition to acting roles in “Ray Donovan,” “TRON: Uprising,” “The Exes,” and “Emergence,” he has also done voice work for “Star Wars: The Clone Wars,” “Infinity Train,” and “Star Wars: Detours” (per IMDb). His hard work has earned him a net worth of $12 million, according to Celebrity Net Worth.

Per the outlet, in “Scrubs” last season, Faison earned $1 million in salary. This was publicized in court documents related to a lawsuit filed by a talent agency. The agency claimed “they had negotiated a per-episode salary of about $75,000 for Faison.”  As for real estate holdings that add to Faison’s wealth, he purchased a Mediterranean-style home in the Hollywood Hills in 2005 for just over $1.8 million. He listed it some years later for $2.4 million but reportedly had to settle for a much lower price of $1.8 million.

He may have lost a little on that particular deal, but his net worth is still impressive.