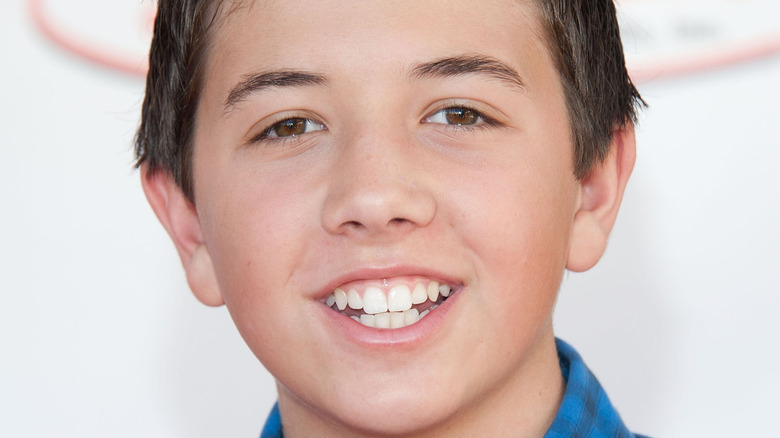 If you ever watched Disney Channel in the first half of the 2010s, there’s a good chance that you saw Bradley Steven Perry on your screen on at least a few occasions. After a couple of appearances in movies in the late 2000s, he got his first real break with the sitcom “Good Luck Charlie” in 2010 — Perry played Gabe, the third sibling of the Duncan family, and older brother to the titular Charlie. The show ran until 2014 and spawned a Disney Channel Original Movie, “Good Luck Charlie, It’s Christmas!” too (via IMDb).

In 2011, he appeared in another Disney Channel Original Movie, the High School Musical” spin-off “Sharpay’s Fabulous Adventure,” and from 2013 to 2015 had a starring role in Disney XD’s “Mighty Med.” In 2014, he was the lead in the Disney movie “Pants on Fire.” All things considered, Perry was a real fixture on the Disney Channel for a few years. Only a pre-teen when “Good Luck Charlie” first aired (per TMZ), Perry is now in his 20s and it’s fair to say that he’s changed a little over the years. Here’s what he looks like today.

Bradley Steven Perry is all grown up 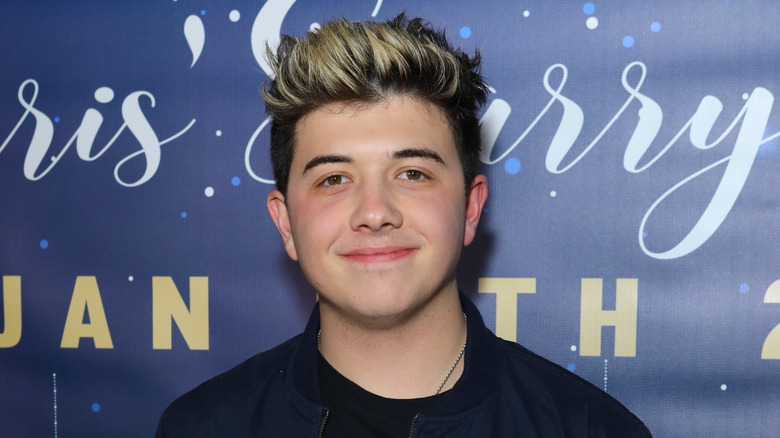 As we’d expect, given that it’s been over a decade since we first saw him, Bradley Steven Perry has changed somewhat. We’ve seen him go from a grade-schooler to a fully-grown adult and one who’s still working in the world of acting. In 2016, when he was 17, Perry appeared in Disney’s “Lab Rats: Elite Force,” but by 2019 had branched out into projects outside of Disney. Across 2019 and 2020, he appeared in a handful of episodes of ABC sitcom “Schooled,” a spin-off to “The Goldbergs,” and in 2020 featured in comedy-horror movie “Hubie Halloween” (via IMDb).

Away from work, Perry is popular on Instagram, where he boasts over two million followers, and regularly updates his fans on the platform as well as showing himself with some of his former Disney co-stars including Paris Berelc, Kelli Berglund, Jake Short, and his on-screen brother from “Good Luck Charlie,” Jason Dolley. Where will this talented young star go next?