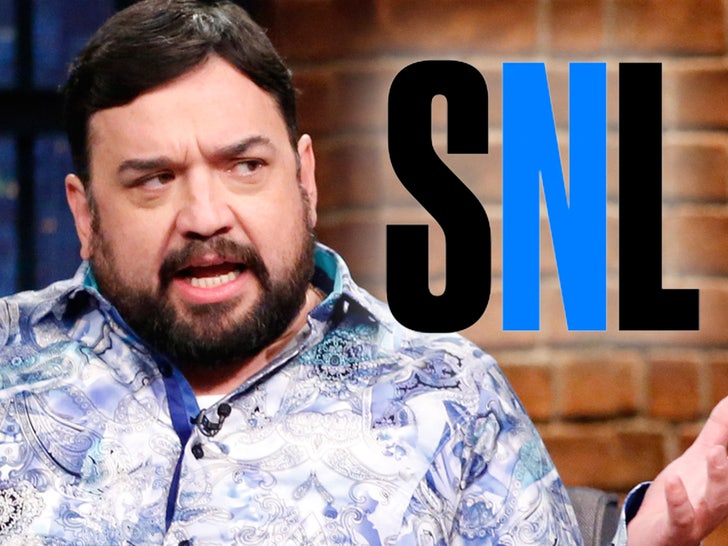 Horatio Sanz allegedly groomed a young ‘SNL’ fan for sex and sexually assaulted her at an after-party when she was underage … this according to a new lawsuit.

The former “Saturday Night Live” star is being sued by a woman in Pennsylvania, who claims he groped her breasts and her butt and digitally penetrated her without her consent at an ‘SNL’ party back in the day, in front of numerous NBC employees.

According to the lawsuit, obtained by TMZ, Horatio allegedly sexually assaulted the girl back in May 2002 when she was 17 years old, plying her with booze at a couple ‘SNL’ parties in New York City.

The accuser, who is suing as a Jane Doe, claims she started talking to Horatio when she was 15 and running a ‘SNL’ fan website. In the docs, she claims Horatio immediately started grooming her, being flirty and affectionate when they met in person and steering online conversations in an increasingly sexual direction. 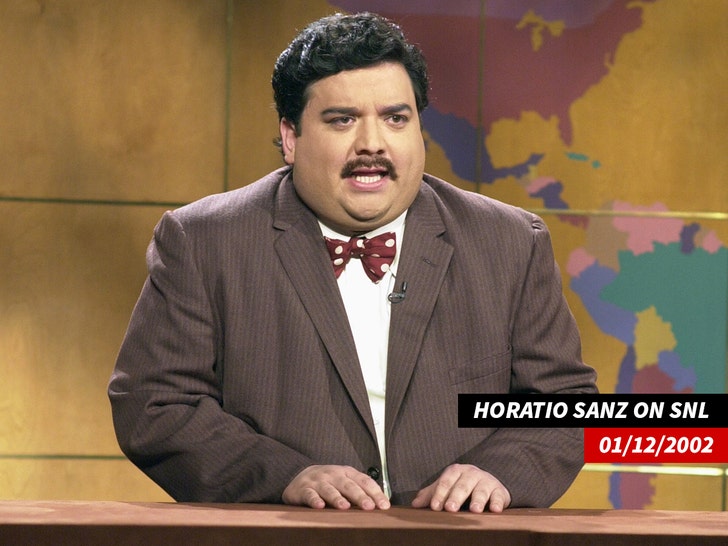 In the docs, the woman claims Horatio knew she was underage when he allegedly sexually assaulted her and says NBC should have known but never stepped in.

In her suit, Horatio’s accuser claims she became depressed and ashamed after the alleged sexual assault … and she turned to “dissociative drugs” as a way of self medicating and was eventually hospitalized for treatment.

The woman’s suing Horatio, NBCUniversal and SNL Studios and is going after them for damages.

We reached out to Horatio and ‘SNL’ … so far, no word back.