Staying friendly. After Alex Rodriguez and his ex-wife, Cynthia Scurtis, split in 2008, they weren’t always on the best terms. However, in the past year, the duo has gotten closer.

A-Rod and Cynthia Scurtis’ Ups and Downs Include Cheating Accusations

“Alex and his ex are just good friends and work well at coparenting,” a source exclusively tells Us Weekly. “He has a lot of respect for her husband and they’ve gotten closer as friends. Cynthia and Alex’s relationship started off very messy, but they’ve certainly got closer in the past year or so.” 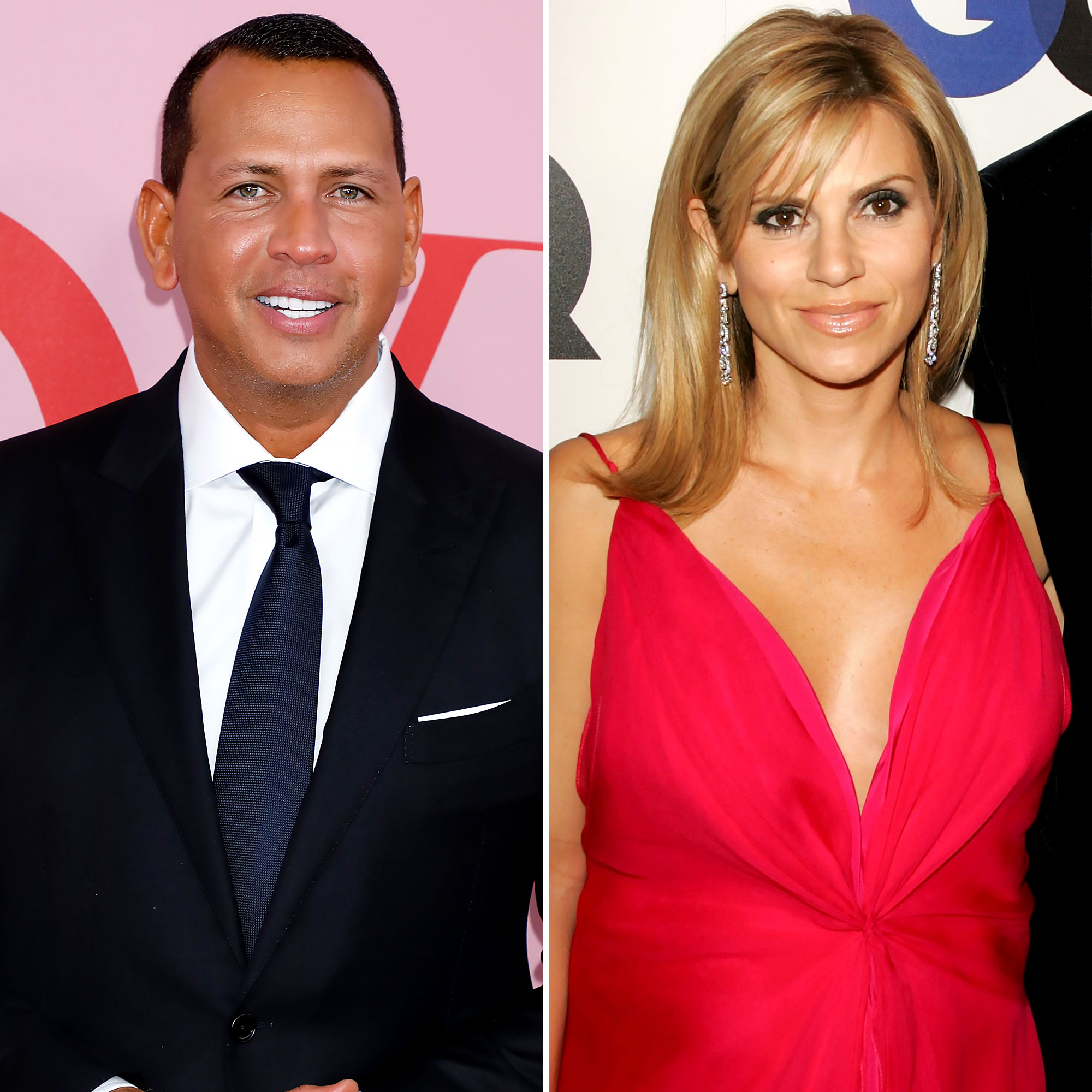 Scurtis, 48, is currently married to real estate advisor Angel Nicholas, and they share a daughter.

The former baseball player, 45, was spotted getting lunch with his ex-wife, and their two daughters, Natasha, 16, and Ella, 13, on Monday, June 21, according to photos obtained by Page Six. Nicholas, Rodriguez’s nephew, and Scurtis’ daughter also attended the lunch outing.

Rodriguez and the former teacher were married from 2002 to 2008. Scurtis’s divorce petition cited “extramarital affairs and other marital misconduct” as the reason for the split. She even claimed the former MLB star “emotionally abandoned his wife and children.”

Years after their divorce was finalized, the former couple was on better terms as they smiled in photos taken at their daughter’s school’s Parent-Teacher Day in March 2017. The photos were posted shortly before the baseball player confirmed his relationship with Jennifer Lopez, whom he recently split from.

After four years together, Rodriguez and the 51-year-old singer announced they had called off their engagement in April. In a statement to the Today show, the pair revealed they are “better as friends.” Since Rodriguez’s split from J. Lo, he’s turned to friends and family for support.

“Alex has a team around him that he surrounds himself with as a form of support but he doesn’t need support to get him through a breakup,” the insider tells Us. “He’s a strong guy and has a lot going on in his life. He’s more-so hanging with Cynthia because she and Angel keep him company and are part of his inner circle that he trusts.”

Rodriguez was first spotted hanging out with Scurtis two months after he announced the end of his two-year engagement to Lopez. Earlier this month, the former Yankees player shared photos of a workout session on his Instagram Story with Scurtis. “Cynthia is a world class mommy to our girls … wrapping ice though?!?!?! LOL,” he captioned the footage.