Entertainment mogul, Tyler Perry, creates diverse stories that appeal to many. In real life, Perry’s overcome a lot in the face of adversity. He inspires others to persevere and work hard. Perry recently broke his silence about a difficult trauma, explaining why the death of his 26-year-old nephew, Gavin Porter, deserves a second autopsy.

What happened to Tyler Perry’s nephew? 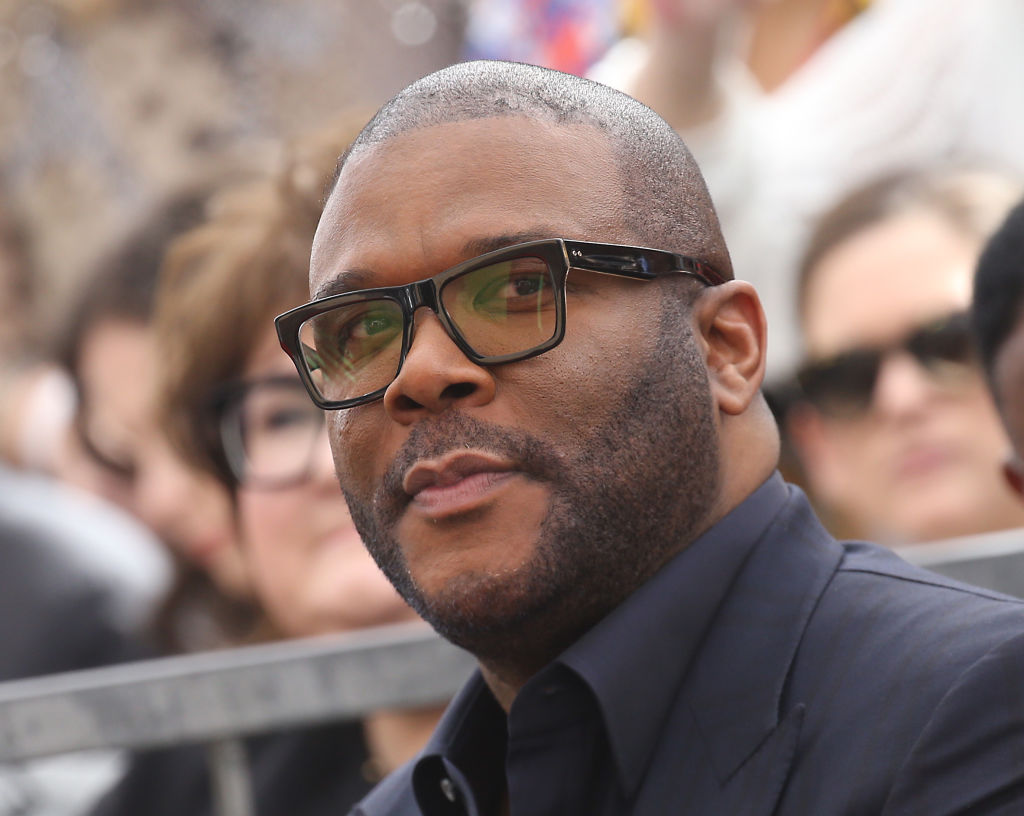 Tyler Perry’s nephew, Gavin Porter, died by apparent suicide. He was serving time in his cell at the Union Parish Detention Center in Farmersville, Louisiana.

Union Parish Sheriff, Dusty Gates, told The News-Star that Porter had become involved in a fight with other inmates on Saturday, Feb. 27. According to Sheriff Gates, “no foul play was suspected.”

This is an active, open investigation so details surrounding Porter’s death are still unfolding. Porter’s body was transported to Little Rock, Arkansas for an autopsy, but Perry wants another conducted.

Porter is the son of Perry’s sister, Melva [Porter].

Why was Porter serving time?

Perry is speaking out against his nephew Porter’s death. The filmmaker explained why he was serving time, and why Perry ordered a second autopsy by an outside source.

In Oct. 2016, Porter was charged with second-degree murder for crimes committed against his father, Gary Wayne Porter. The two allegedly broke into a fight inside their Greensburg, Louisiana home.

By the time police arrived, [Gary Wayne] Porter was found dead by gunshot wounds and [Gavin] Porter was arrested, convicted, and sentenced to 20 years in prison in 2017. He pled “no contest.”

Perry’s statement via Instagram explains as much, stating how Porter’s actions have impacted him and his family.

“A few years ago my nephew committed a heinous crime — he shot his biological father and killed him just feet away from my sister over a senseless argument. The murder shook our entire family to its core,” he wrote.

“Despite his horrible act, before he went to prison I went to see him in the local jail. I assured him that we all still loved him, but it was important to all of us, including his mother, that he was punished for this horrific crime that he had committed. He was sentenced to 20 years in prison,” he said.

“Call me naive, but it was my hope that after serving his time, really reflecting, showing much remorse, and asking God for forgiveness that he would have been able to come work for me,” Perry continued. “Where he would join all the other former inmates that work for me and turn his life around, just as they have. But that day will never come.”

Why is Perry ordering a second autopsy?

Yes!! I’m still celebrating my 50th!!! And I’m gonna celebrate all year. Seriously. So many of the people I grew up with never made it to 50. The odds were against all of us. I'm so grateful to God that I was one of the ones who beat the odds!! Won’t he do it!

His post continued, explaining why he couldn’t accept Porter’s cause of death at face value.

“Three days ago, I got the horrible news that he allegedly committed suicide in prison. I say allegedly because, unfortunately, our criminal justice system and prisons have been notorious for cover-ups and/or getting it wrong. With that in mind, I have hired Dr. Michael Baden to do a second autopsy, and we are expecting the results soon,” he said.

“I want to be clear that we are not a family of conspiracy theorists, and we want to believe that there was no foul play, just as the sheriff has stated publicly,” he added.

“On behalf of me and my sister we thank you for all the thoughts and prayers, and we all have no further comments at this time.”

Our thoughts are with the Perry and Porter families at this time.