James Jordan, 41, and his wife Ola Jordan, 37, often share insights into their relationship via their respective social media accounts. The Dancing On Ice champion has now opened up about the couple’s struggles as he admitted to becoming emotional backstage.

Speaking on Loose Women, the dancing duo reflected on their successful IVF journey for fertility week earlier this year but admitted things had not always been smooth-sailing.

James and Ola have been married for 20 years but endured a long road to parenthood.

The former Strictly stars revealed they hid their problems to conceive from their family including James’ parents.

He explained: “My parents didn’t even know, so when we told them they were very tearful.” 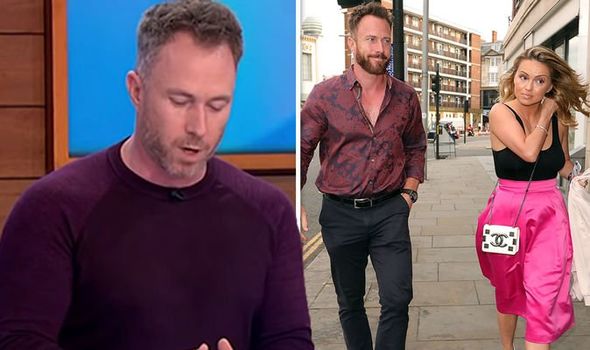 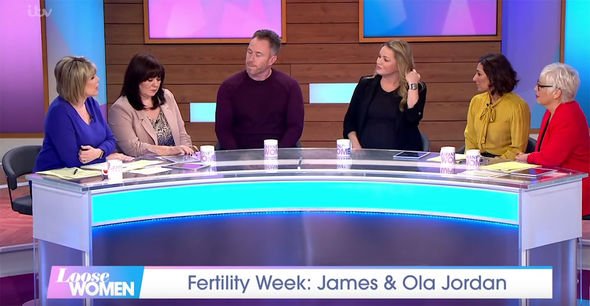 James admitted the couple didn’t inform either of their parents becuase theey didn’t want them to “worry” about their IVF struggles.

“You get to that age in life where you think, they don’t need more stress,” the dancer said: “They’ve got their own issues.”

But the former Strictly star later turned to Loose Women star Saira Khan, who appeared on Dancing On Ice with him and quizzed her on an emotional moment he had on the show.

James recalled: “Do you remember on Dancing On Ice, I broke down one night because someone started speaking about it. 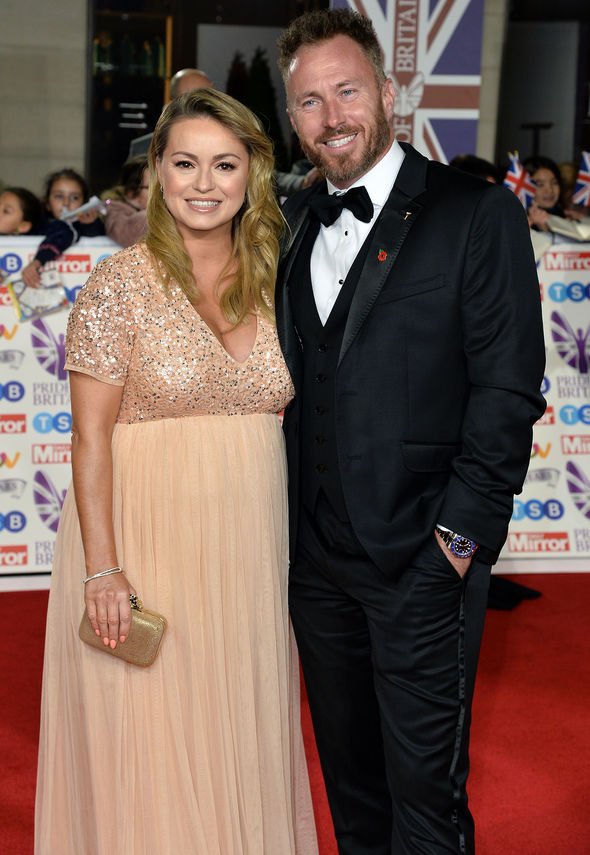 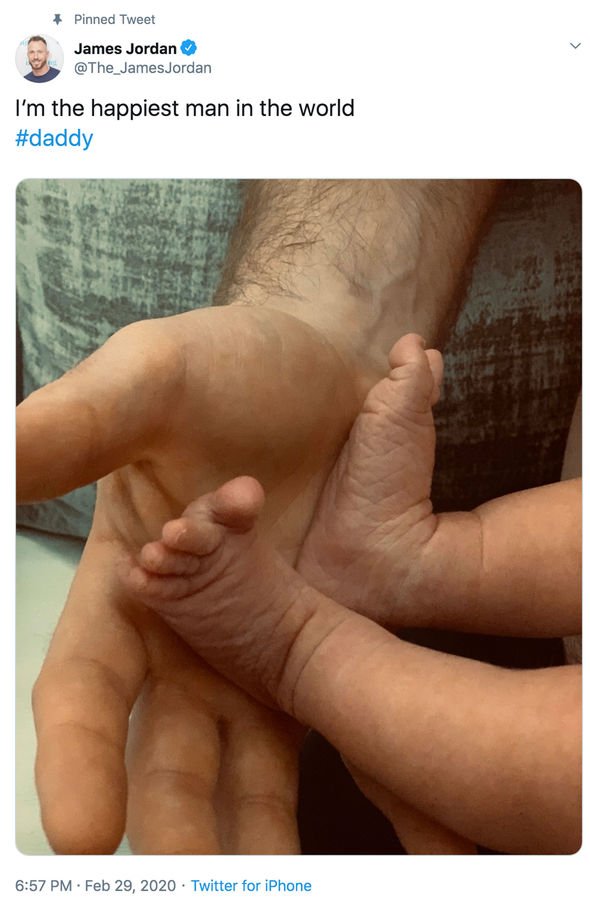 The pair welcomed their daughter into the world last month, as they both shared a heartwarming snap of their newborn’s feet resting in their hands.

Despite the recent news of their new arrival, James asked fans for their support after his dad was rushed to hospital following a stroke this week.

The Dancing On Ice winner urged his fans to pray for his dad in a heartfelt post in view of his 296,000 followers.

He wrote: “Hi guys. I’ve been in hospital since 7.30 this morning where my hero and dad was rushed in after having a stroke and seizures.

“Sitting with him now and I’m asking if you could all say a little prayer for him.

“I’m not ready to lose him! Love to all of you. #LoveMyDad.”

James has since taken to the micro-blogging site and provided an update on his dad’s recovery.

He said: “IM SENDING LOVE TO THE WHOLE WORLD #YouAreAllInMyPrayers. My dad is showing signs of recovery and I thank you for all your prayers #MyDadIsMyHero.”(sic)

Meanwhile, James is geared up to star on tonight’s quiz show Catchphrase.